"Of course, that's a smart thing to do." 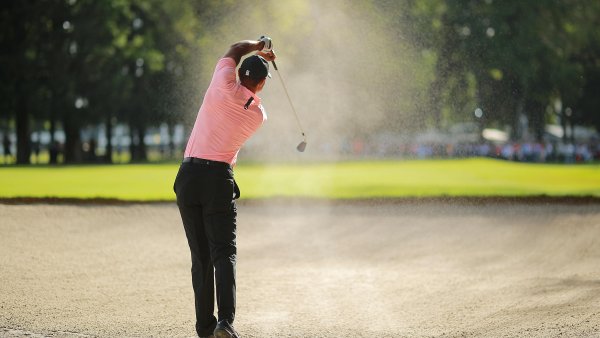 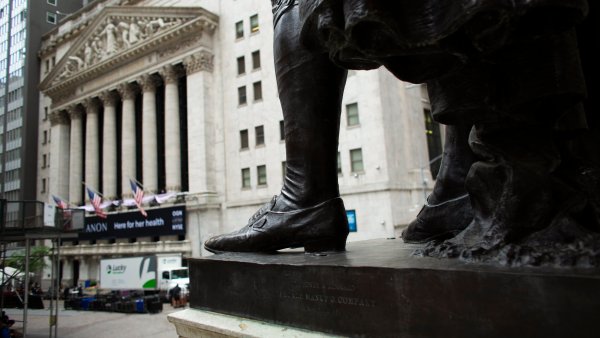 Munger said following Buffet's advice himself has given him "more success out of life than I deserve."

For example, Munger said in taking the "high road" in business, he decided to be transparent and ethical in what he sells to people, "instead of [selling] stuff that tricks them."

"I would choose that approach even if I made less money," Munger said at the meeting, but "in fact, I think you make more."

Indeed, Munger is worth $1.9 billion, according to Forbes. (Buffett is worth $84.3 billion. Berkshire Hathaway currently has a market cap of over $500 billion.)

"You've got a huge advantage on the high road," Munger told CNBC in 2016. "There aren't too many competitors."

Munger refers to taking the high road as one of his "life tricks." And "if you could learn some of our tricks," he said at the February meeting, referring to him and Buffett, "you can get more success out of life than you deserve" too.

"That's what happened to me," he said.

Another of Munger's "life tricks" is being "rational and sane" when making decisions and analyzing situations, both professionally and personally.

"It's obvious that I got better life outcomes than I deserve based on energy or intellect," he said at the meeting. "I was raised by people who thought it was a moral duty to be as rational as you could possibly make yourself. And that notion, which was just inherited basically from my genes and my surroundings, has served me enormously well."