Charts and History Suggest Stocks, Most Commodities May Have a Strong 2022, Says Jim Cramer

CNBC's Jim Cramer on Monday broke down technical analysis from Carley Garner, explaining why the DeCarley Trading co-founder holds a positive outlook for a range of asset classes despite the Federal Reserve's policy tightening.

"The charts and the history, as interpreted by Carley Garner, suggest that 2022 could be a strong year for most commodities, the bond market, and even the stock market," the "Mad Money" host said.

"Even with the Fed hitting the brakes, she thinks the momentum from the last couple years of money-printing will continue to push these asset classes higher, something frankly almost no one else is predicting."

Garner's analysis is focused on forecasting the impact of the Fed reducing the pace of its monthly bond purchases and then ending them all together later this year. It would mark the end of what's known as quantitative easing, which the U.S. central bank started in 2020 for only the second time. The first came in 2008 in response to the financial crisis; it concluded in 2014.

"If history is any guide, Garner suspects we could be in for a period similar to 2010 to 2012, when all assets increased in value at some point, occasionally at ridiculous levels. Even with the Fed taking its foot off the gas pedal, Garner thinks it could take another year or maybe two before we digest all the liquidity that's been created since 2020."

For example, Cramer said Garner thinks corn prices could be in for another rally this year — even though it's declined from its recent highs in May 2021. She expects it to be similar to 2012, when "we got round two of the post-financial crisis rally."

For the stock market, in particular, Garner believes the S&P 500 may move lower in the near term, but she's not expecting there to be a severe downturn for equity indexes at this stage of the Fed's tightening efforts.

"Remember, when the Fed started raising rates last time in late 2015, we caught some early volatility, but then the S&P resumed its long march higher," Cramer said. "Because we already seem to have priced in several rate hikes in advance, Garner thinks we're headed for a period where bad news for the economy is good news for the stock market, because weak economic data means the Fed won't have to raise interest rates as aggressively as we expect." 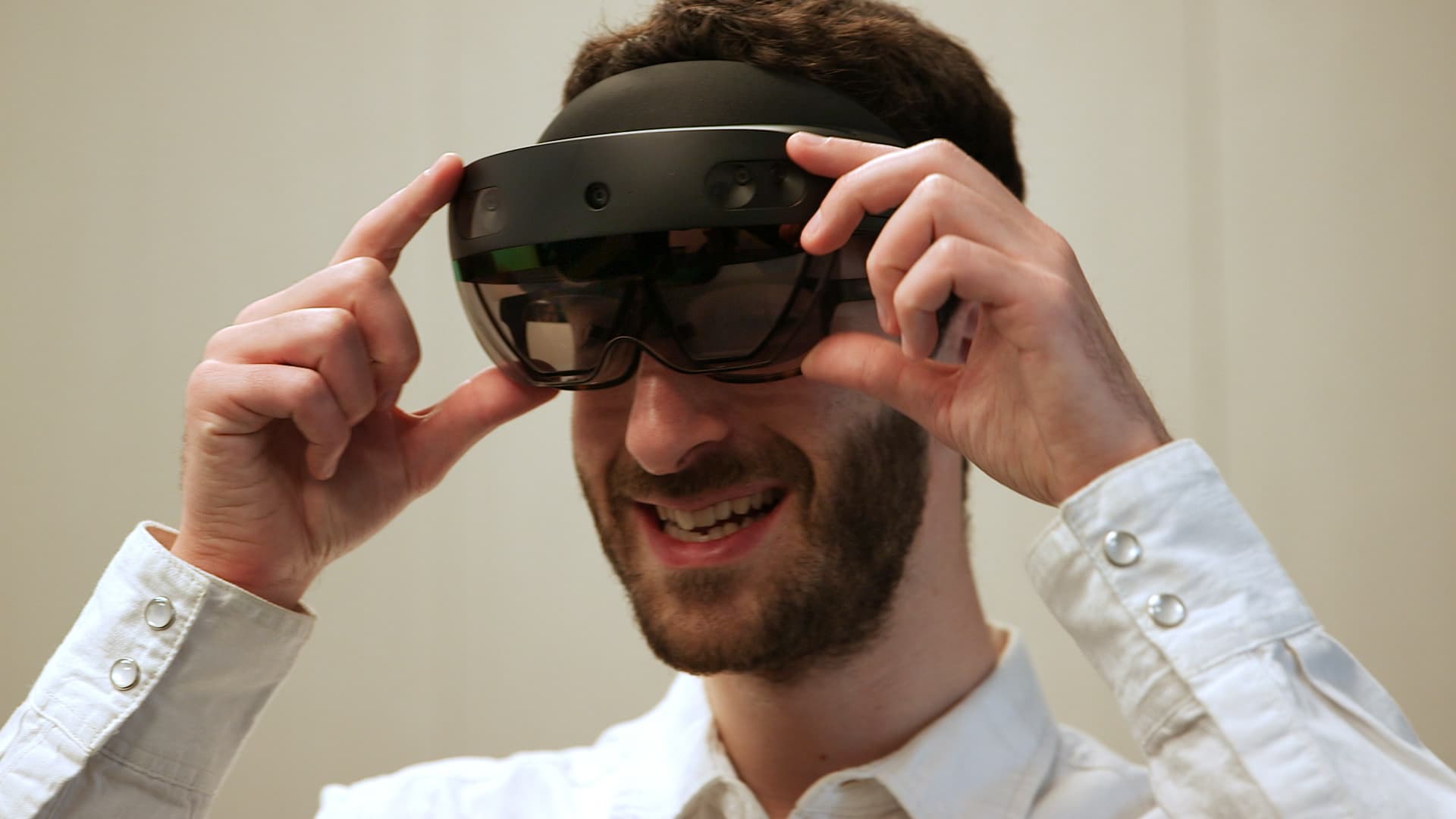 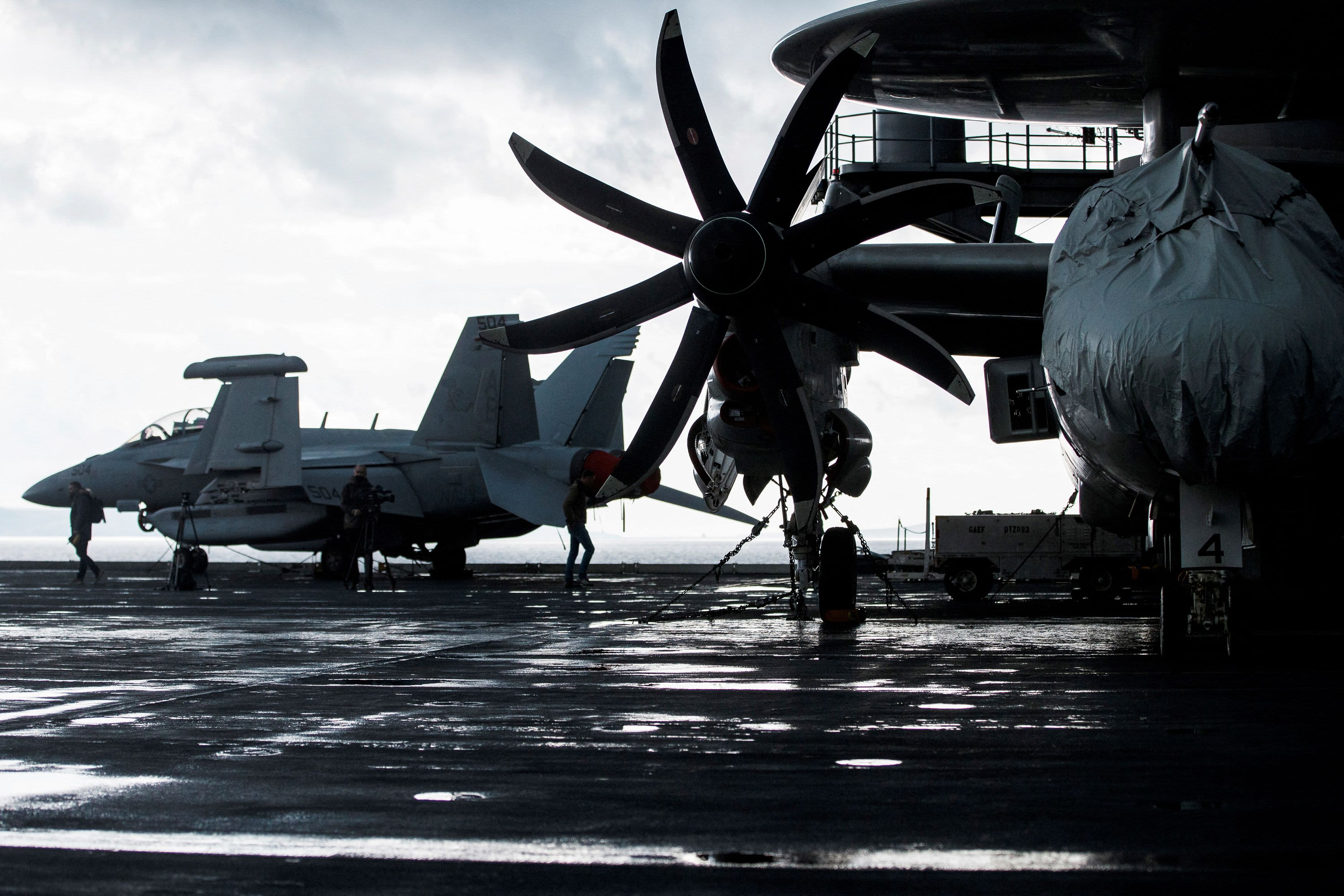