China's Belt and Road Initiative has caused dozens of lower- and middle-income countries to accumulate $385 billion in "hidden debts" to Beijing, a new study has claimed.

AidData, an international development research lab based at Virginia's College of William & Mary, analyzed 13,427 Chinese development projects worth a combined $843 billion across 165 countries, over an 18-year period to the end of 2017.

China has provided record amounts of financing to developing countries over the past two decades, supporting both public and private sector projects. The Belt and Road Initiative is President Xi Jinping's flagship foreign policy initiative; launched in 2013 to invest in almost 70 countries and international organizations, it has propelled China to global dominance in international development finance.

The U.S. is planning to develop a similar scheme in South America, and the EU announced in September that it is launching a worldwide "Global Gateway" program, as both regions look to challenge China's massive financial and geopolitical influence in the developing world.

China currently spends at least twice as much on international development finance as the U.S. and other major economic powers, according to the AidData report — around $85 billion a year. 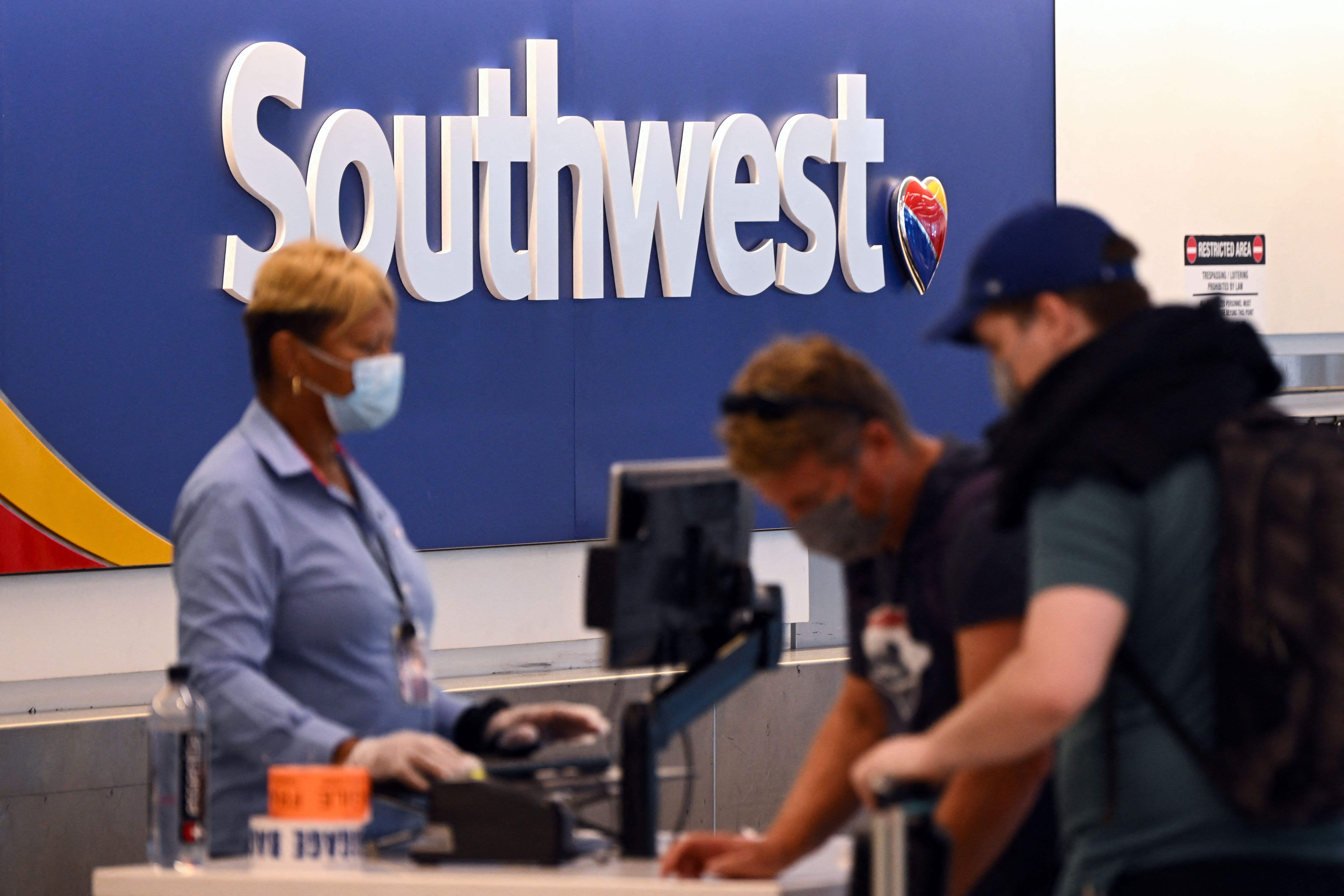 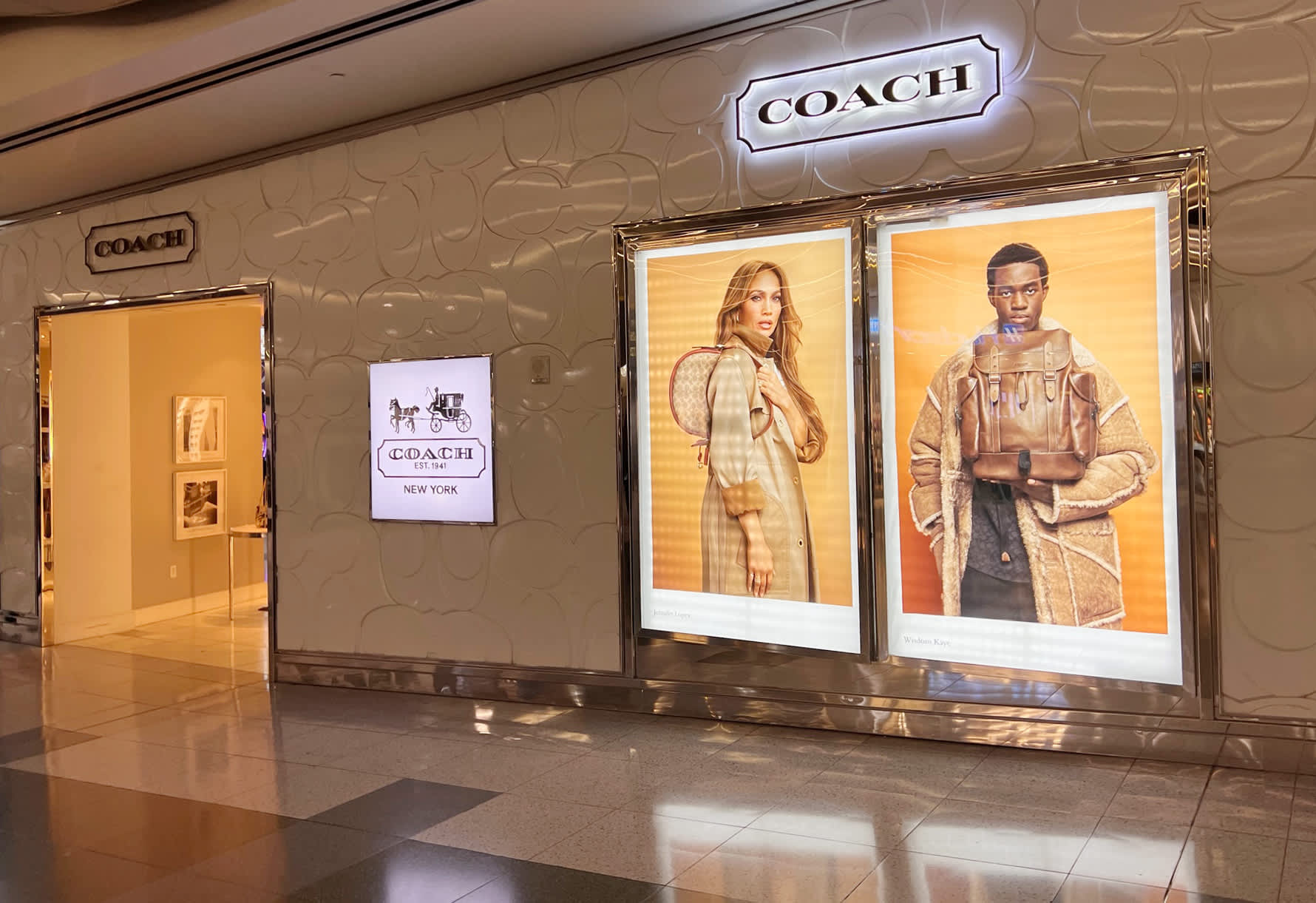 However, this is often in the form of debt rather than aid, and this imbalance has accelerated in recent years. Since the introduction of the Belt and Road, China has issued 31 loans for every 1 grant, the report found.

The deals' financing arrangements remain somewhat opaque, with a lack of detailed information causing investor reticence in recent years in some lower- and middle-income countries, such as Zambia.

China has long denied pushing developing nations into so-called debt traps, which could pave the way for Beijing to seize assets as collateral for unpaid debt obligations.

However, concerns have been aired since the Belt and Road's (BRI) inception about the possibility that lending could be higher than officially reported in many lower- and middle-income countries. AidData collectively estimates that underreported debts are worth around $385 billion.

CNBC has contacted the Chinese embassies in London and Washington for comment on AidData's report.

"During the pre-BRI era, the majority of China's overseas lending was directed to sovereign borrowers (i.e., central government institutions)," the researchers said.

These debts often do not show up on countries' government balance sheets, but many are guaranteed by their governments, blurring the lines between private and public debt and creating fiscal challenges for countries. These guarantees can be explicit, or implicit — in that public or political pressure could force the government to bail out a company in financial distress.

Researchers found that these nations' debt obligations to China are significantly larger than international research institutions, credit ratings agencies or intergovernmental organizations estimate. The report claims that 42 countries now have public debt exposure to China that exceeds 10% of their GDP.

"These debts are systematically underreported to the World Bank's Debtor Reporting System (DRS) because, in many cases, central government institutions in LMICs [lower- and middle-income countries] are not the primary borrowers responsible for repayment," the report said.

"We estimate that the average government is underreporting its actual and potential repayment obligations to China by an amount that is equivalent to 5.8% of its GDP."

This would collectively amount to approximately $385 billion, and AidData suggested that managing these hidden debts has become a "major challenge" for many affected countries.