Citigroup shares got a boost from Warren Buffett who just disclosed a big stake in the struggling bank.

The bank stock jumped 7.7% on Tuesday after a filing revealed Monday evening that Buffett's Berkshire Hathaway added more than 55 million shares to build a stake worth $2.95 billion as of the end of March.

The 91-year-old "Oracle of Omaha" scooped up Citi shares while they have been underperforming the rest of the financial sector in the past 12 months. The stock is down nearly 40% while the Financial Select Sector SPDR Fund is off by 12% over the same period.

Citi welcomed Jane Fraser as its new CEO a year ago, the first female chief of a major U.S. bank. She has set a medium-term target of 11% to 12% for return on tangible common equity, aiming to overhaul a company that has deeply underperformed U.S. rivals for years.

Fraser has opted to exit less-profitable parts of the firm's global empire, including leaving 13 retail markets across Asia and Europe.

Citi now joins some of those rivals in Buffett's portfolio. Berkshire owned $41.6 billion of Bank of America at the end of March, marking its second biggest holding next to Apple. Berkshire has owned Bank of American since 2017.

Berkshire built a $390 million new stake in Ally Financial. The stock jumped 4% in premarket trading Tuesday after the disclosure. 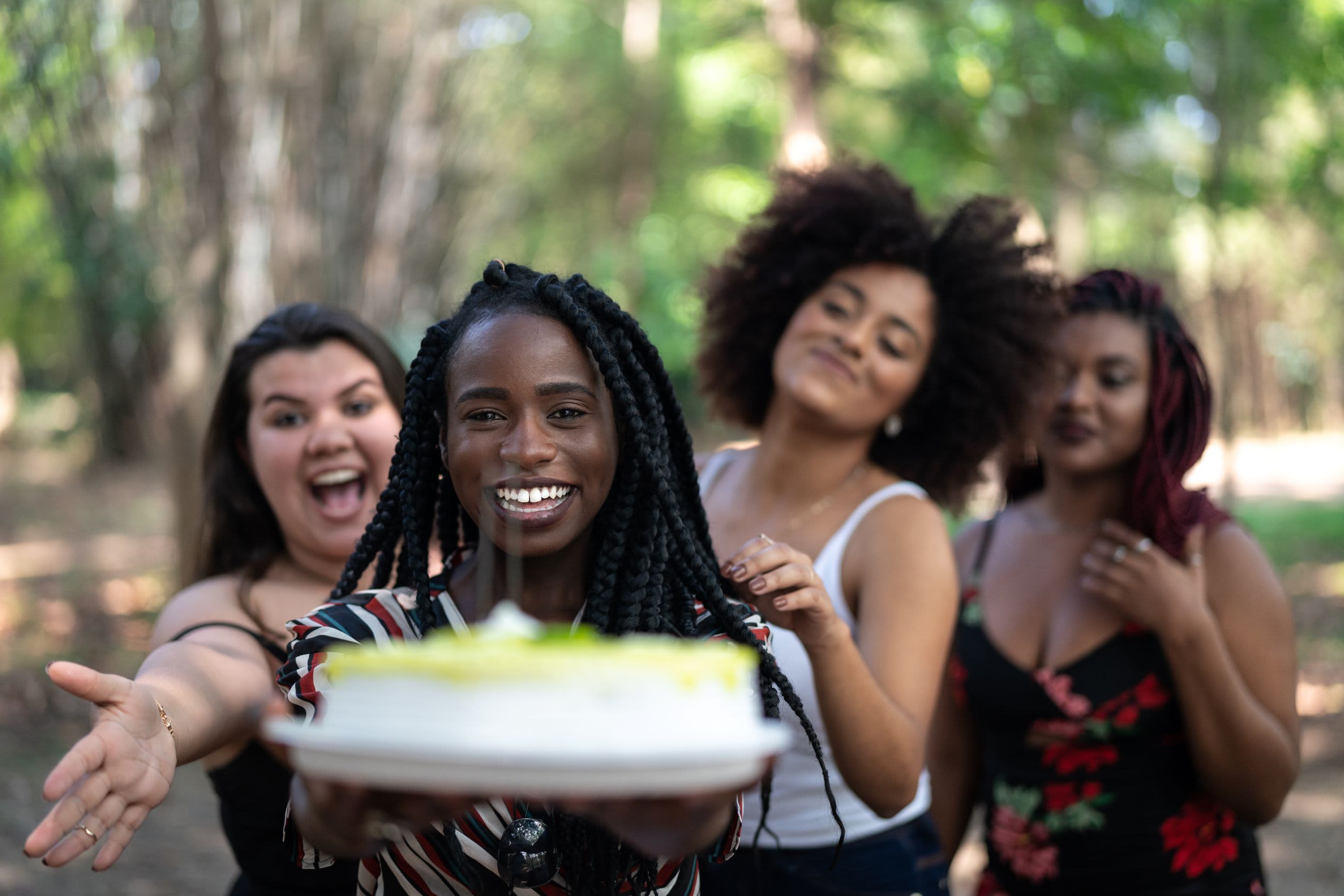 ‘There's More to Your Life Than Work': A Therapist's Message to College Grads 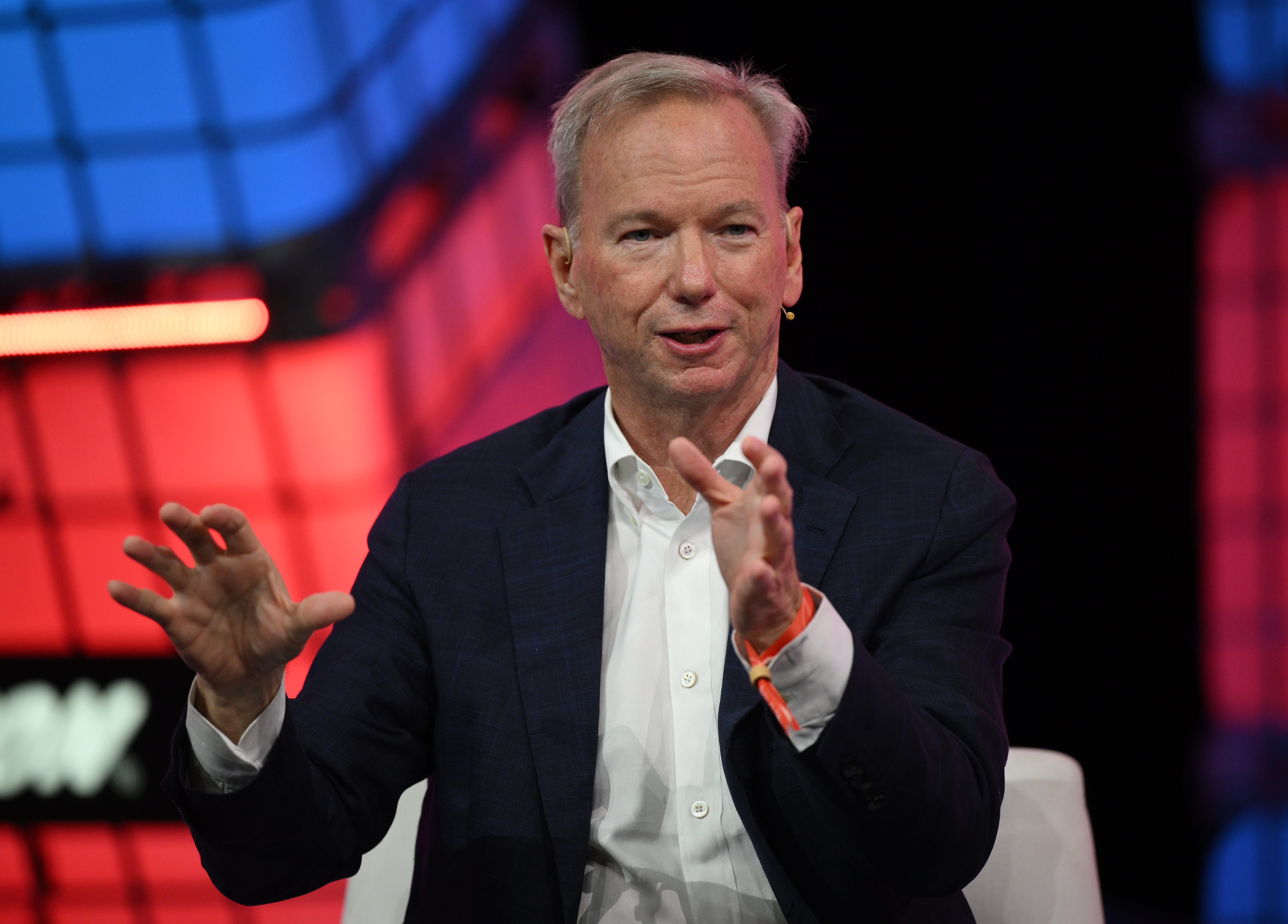 Ex-Google CEO Eric Schmidt: Despite Facebook's Big Plans, ‘There Isn't an Agreement on What the Metaverse Is' Yet