Control of the Senate Gives Democrats Chance to Act on Judges, $2,000 Checks and Ambitious Biden Agenda

After years shut out of power, Democrats are about to have a lot more room to maneuver in Washington.

With Democrats the Rev. Raphael Warnock and Jon Ossoff on track to oust their Republican rivals Kelly Loeffler and David Perdue after Tuesday's Senate runoff elections, the party is set to gain control of the upper chamber of Congress. Warnock is projected to unseat Loeffler and Ossoff will defeat Perdue, NBC News projects. 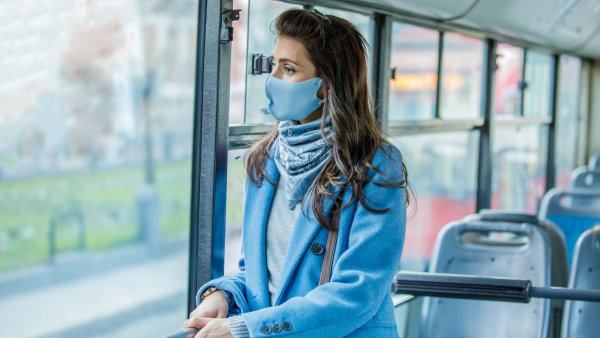 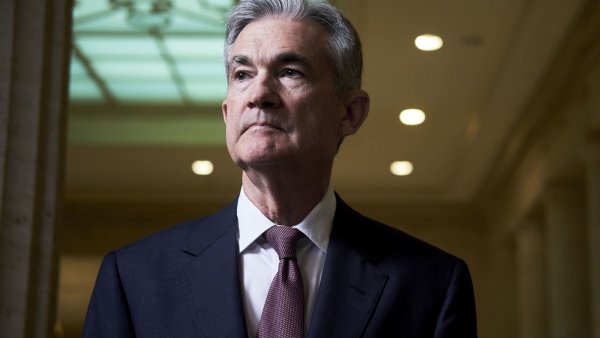 The two wins give Democrats 50 seats in the 100-person chamber, with Vice President-elect Kamala Harris able to cast tiebreaking votes.

Alongside President-elect Joe Biden and a Democratic-controlled House of Representatives, the victories mean that Democrats will control both the White House and Congress for the first time since the party was crushed in the 2010 midterms during President Barack Obama's first term.

Earlier in the week, Biden acknowledged the significance of the race at an event in Atlanta, urging supporters to turn out to vote.

"The power is literally in your hands," he told Democrats there. "One state can chart the course not just for the next four years but for a generation."

If Democrats are able to stay united, the rapid turnover in power could quickly start having a broad impact. Some of the most immediate areas where Democrats are likely to benefit include:

Of course, there are some important limitations to Democrats' newfound powers.

For one, the party is ideologically diverse, comprising both liberal firebrands such as Rep. Alexandria Ocasio-Cortez, D-N.Y., and right-leaning moderates such as Sen. Joe Manchin, D-W.Va. House Speaker Nancy Pelosi's slim reelection to her leadership role on Sunday, by a vote of 216-209, was an early illustration of just how tight many of the party's votes are likely to be in the future. The Senate majority will be even tighter.

Another limitation is procedural. Because the minority party in the Senate can filibuster, most measures in that chamber require 60 votes to pass. Some Democrats have called for an end to the filibuster, but it's not clear that enough of them will support that effort, and Biden — who is often protective of Senate traditions and norms — hasn't embraced the idea. Democrats could still use a legislative process known as "budget reconciliation" to pass certain tax and spending measures with a bare majority.

In a statement on Wednesday, Schumer said he was ready to help Biden and Harris pass their plans in Congress.

"As Majority Leader, President-elect Biden and Vice President-elect Harris will have a partner who is ready, willing and able to help achieve a forward-looking agenda and deliver help and bold change to the American people," Schumer said.