Covid Boosters in the Fall? As Calls Grow for Third Shots, Here's What You Need to Know

Coronavirus vaccine booster shots will likely be needed in the fall, according to experts, who are urging governments to organize them now.

It comes as the Delta variant of the coronavirus, first identified in India, continues to spread rapidly across the world.

Covid boosters in the fall? As calls grow for third shots, here's what you need to know

Some countries, like the U.S. and U.K., have already signaled that they could roll out Covid-19 booster shots within a year. Now, pressure is building on governments to mobilize booster shot programs — no easy task given the ongoing uncertainties surrounding the pandemic, vaccines and variants.

However, concrete plans for Covid-19 booster shots are lacking. Dr. Peter Marks, director of the FDA's Center for Biologics Evaluation and Research, last month said it was, "just something we're gonna have to figure out as we go."

As talk of booster shots grow, here's what we know so far: 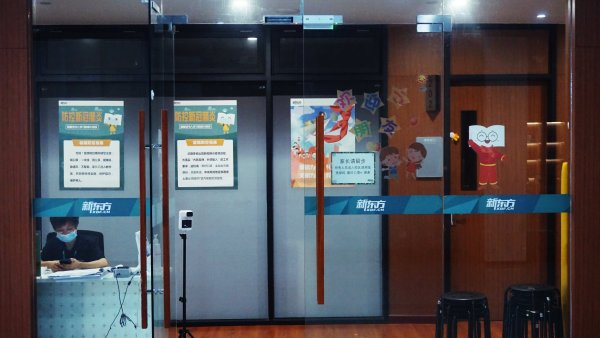 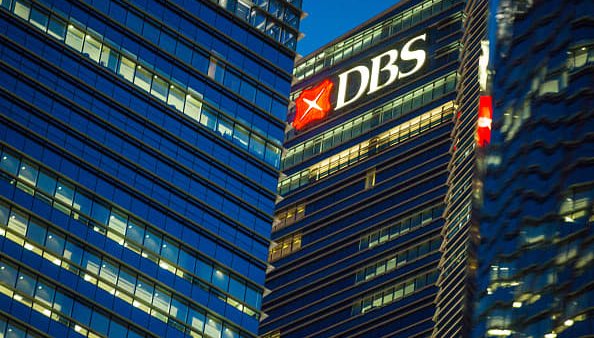 First of all, there are question marks over whether we actually need a third dose of any Covid-19 vaccine given that we don't know how long immunity currently lasts.

In the U.S. and U.K. the shots being used are those from Pfizer-BioNTech, Moderna and Johnson & Johnson, with the U.K. also relying heavily on the AstraZeneca-Oxford University vaccine.

There are also unknowns regarding whether people should get a booster shot that's the same as the vaccines they originally had. And also whether the shots need to be tweaked to deal with variants, much like the flu vaccine, or whether they can remain as they are.

Booster shots could potentially be rolled out before countries have even completed their initial vaccination programs. To date, almost 60% of the adult population in the U.K. is fully vaccinated, while just over 55% of adults in the U.S. are.

The U.S. is also offering the shot to the over-12s, whereas the U.K. is not yet offering the vaccine to anyone under 18.

On Monday, the BBC cited a senior government source as saying plans for a Covid-19 booster jab program will be published "in due course" and that "extensive" research was being conducted into the effect of different vaccine combinations.

In May, the U.K. launched the Cov-Boost study which is studying the use of seven different Covid-19 vaccines when given as a third dose. The results, due in September, would "inform plans for booster program," the government said.

Experts argue that there needs to be extensive planning in place for any booster program in order to help health services cope. This is particularly important given that they are under pressure not just from delivering the current vaccination programs, but also tending to the health needs of those patients whose procedures and treatments were delayed as a result of the coronavirus pandemic.

In the U.K., the chair of Royal College of General Practitioners, Martin Marshall, told the BBC's "Today" radio show that Britain's National Health Service needed to know what it would be expected to do come the fall.

"We do need to know, first of all, whether a booster vaccination program is needed ... who will need it, like more vulnerable and older people. We need to know where they will be given them [the booster shots] and by whom," he said Monday.

"Our GPs and nurses are extremely busy, so is it possible that a booster campaign can be given by non-clinical trained vaccination staff?," he asked, arguing in favor of giving a booster alongside the winter flu vaccination.

On the same radio show, Anthony Harnden, deputy chairman of the Joint Committee on Vaccination and Immunisation (which advises the U.K. government on its vaccination policy) cautioned that who is targeted by any booster campaign should be carefully considered.

He said priority needs would be "data driven," although he recognized the need for the NHS to plan ahead.

The World Health Organization has urged richer countries to donate vaccines to poorer ones before they consider booster shots. Indeed, the jury is out at the WHO over whether a booster shot is even needed.

"We do not have the information that's necessary to make the recommendation on whether or not a booster will be needed," the World Health Organization's Chief Scientist Soumya Swaminathan said in Zoom call on Friday, Bloomberg reported, adding that the "science is still evolving."

Calls for booster shots come amid rising concerns over the spread of the more transmissible variant delta variant, which WHO's Swaminathan noted Friday was well on its way to becoming the dominant strain globally.

WHO officials also said last week that there were reports the delta variant caused more severe symptoms, but that additional research was needed to confirm those conclusions. Still, there are signs that the delta strain could provoke different symptoms than other variants.

So far, the vaccines have proved resilient to new variants, remaining largely effective in preventing serious Covid-19 for fully-vaccinated people. An analysis from Public Health England released last Monday found two doses of the Pfizer-BioNTech or the AstraZeneca Covid-19 vaccines were highly effective against hospitalization from the delta variant.

On Friday, the WHO's Swaminathan said that scientists still needed more data on the variant, including its impact on the efficacy of Covid-19 vaccines.

Correction: This article has been updated to reflect that just over 55% of adults in the U.S. are fully vaccinated against Covid-19.