At Least 9 Dead, 152 Unaccounted for in Florida Condo Tower Collapse

"We continue to sweep the mound with our canines, using all of the technology available to us and machinery to lift the debris," Levine Cava told reporters.

Champlain Towers South partially collapsed suddenly early Thursday morning in Surfside, Florida, just north of Miami Beach. The families of the missing were allowed to privately visit the site for the first time Sunday, according to the Miami-Dade mayor. 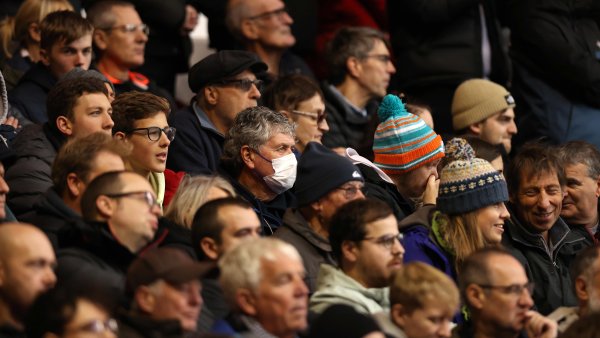 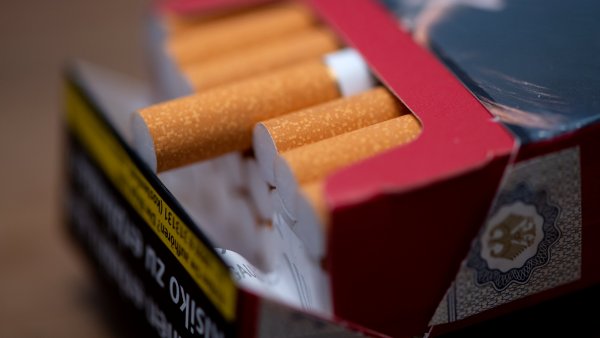 "We can now report that we have identified an additional four of the victims," the Miami-Dade mayor said. "We are working to notify those next of kin first."

Levine Cava and Surfside Mayor Charles Burkett told press on Sunday morning that searchers contained fire in the rescue site on Saturday and are continuing rescue operations. Teams from Mexico and Israel are aiding rescue efforts, according to Levine Cava and Burkett.

"We don't have a resource problem. We've had a luck problem. We just need to start to get a little more lucky right now," Burkett said on ABC News' "This Week" on Sunday morning.

Florida Gov. Ron DeSantis said at the press conference Sunday that debris will be moved from the rescue site to a separate location for forensic analysis.

Authorities are still investigating the cause of Thursday's collapse. An engineer in a 2018 report warned of "major structural damage" in the condo building that collapsed. The report identified issues with waterproofing below the pool deck and "abundant cracking" in the underground parking garage.

Levine Cava on Saturday ordered a 30-day audit of all residential properties, five stories or higher, that are 40 years or older and fall under the county's jurisdiction. The mayor encouraged cities to do their own building reviews as well.

Surfside has authorized a voluntary evacuation of residents of Champlain Towers North, the sister property of the collapsed building built. The town's building inspector did not find any immediate causes of concern in the sister property, Levine Cava told NBC News' "Meet the Press" on Sunday morning.