The projection in the race came as rioters backing President Donald Trump stormed the Capitol building after he urged supporters at a rally to march on Congress. The attack on the legislature delayed the formal Electoral College count — which dozens of Republicans challenged at Trump's insistence — as lawmakers evacuated the building. 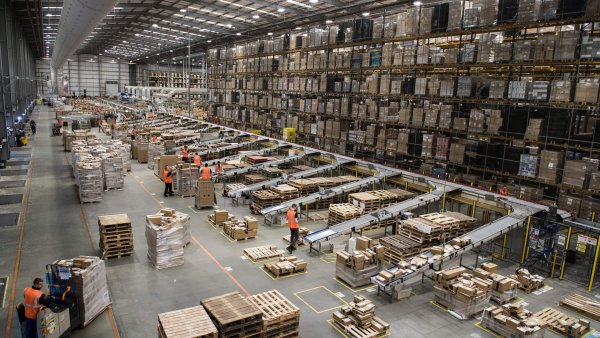 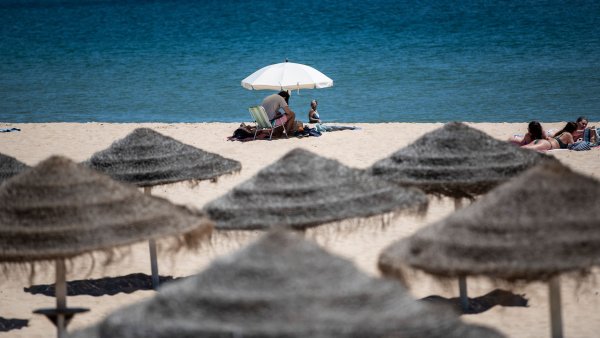 Democrat Raphael Warnock is projected to defeat GOP Sen. Kelly Loeffler in the state's other runoff, a special election to serve in the Senate through 2022. The victories set up a 50-50 split in the Senate, giving Democrats a slim majority with Vice President-elect Kamala Harris' tiebreaking vote.

Democrats will have unified control of Capitol Hill and the White House for at least the first two years of President-elect Joe Biden's term. Biden can pursue a broader agenda on issues including coronavirus relief, health care and infrastructure. His nominees for Cabinet spots and court seats will also have an easier time getting through the Senate.

In declaring victory Wednesday morning, the 33-year-old Ossoff thanked Georgia voters "for the confidence and the trust that you have placed in me." He called on the Senate to move to "beat this virus and rush economic relief to the people of our state and to the American people." He cited health care, infrastructure and equal rights as his other priorities in Washington.

Ossoff will become the youngest member of the Senate. He and Warnock — who will become the first African American senator from Georgia and the third sitting Black senator — sealed the first Democratic Senate majority since 2014.

"As Majority Leader, President-elect Biden and Vice President-elect Harris will have a partner who is ready, willing and able to help achieve a forward-looking agenda and deliver help and bold change to the American people," he said in a statement.

Speaking to reporters later Wednesday morning, Schumer said "one of the first things I want to do when our new senators are seated" is approve $2,000 direct coronavirus aid payments. The Senate failed to approve the stand-alone measure, which President Donald Trump backed, ahead of the runoff elections as Senate Majority Leader Mitch McConnell did not push for a vote.

Both Warnock and Ossoff appeared on track to win with larger margins than Biden had in carrying Georgia in November.

Perdue, 71, sought a second term in the Senate (he has technically not been a senator since Sunday, when the previous Congress ended). The race went to a runoff when the Republican failed to clear 50% of the vote against Ossoff, an investigative filmmaker, in November's election.

A flurry of Perdue stock trades early in the coronavirus pandemic reportedly led regulators to probe his investments and Ossoff to declare him a "crook." The Republican has said a financial advisor made the trades.

Ossoff has also contended Perdue failed to respond to the outbreak, which has killed more than 350,000 people in the U.S. In the final days of the runoff, the Democrat pressured the then-senator to support $2,000 direct payments as part of the year-end coronavirus relief package.

Perdue later backed the cash deposits as Trump pushed for them. He has also touted his vote for the $900 billion rescue plan, which developed after Congress let pandemic-era financial lifelines expire for months.

Perdue has supported Trump's effort to overturn Biden's 2020 presidential election win. The president has alleged, but failed to prove through dozens of lawsuits, that systemic fraud cost him the election in states including Georgia, Pennsylvania and Michigan.

Perdue cannot vote Wednesday on the certification of Electoral College votes in Congress.

Ossoff ran by stressing that planks of Biden's agenda, including a $15 per hour minimum wage and a public health-care option, could prove hard to pass unless Democrats gained control of the Senate.