In the latest stimulus package, Democrats are moving ahead with plans to provide American families with $3,000 per school-aged child over the year next. Although the increase would be temporary, some lawmakers want to see a permanent boost put in place to dramatically reduce child poverty in the U.S.

On Monday night, the House Ways and Means Committee released the details of many of the policies under consideration in the third Covid-19 relief package. That includes a proposal that would institute a fully refundable child tax credit for 2021 and increase the amount to $3,000 per child ages 6 to 17 and $3,600 annually for children under the age of 6.

There's already a child tax credit in place that provides $2,000 per child for 2020. When Americans file their taxes, they can claim the credit for children under 17. The current credit is income-based, so those making over $200,000 ($400,000 for married couples filing jointly) will see the amount of their credit gradually phased out. If taxpayers' credit exceeds their taxes owed, they can get up to $1,400 as a refund. 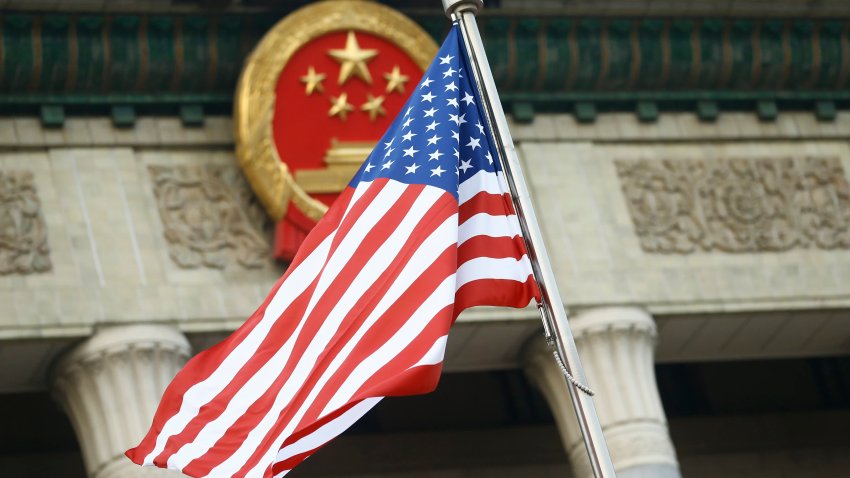 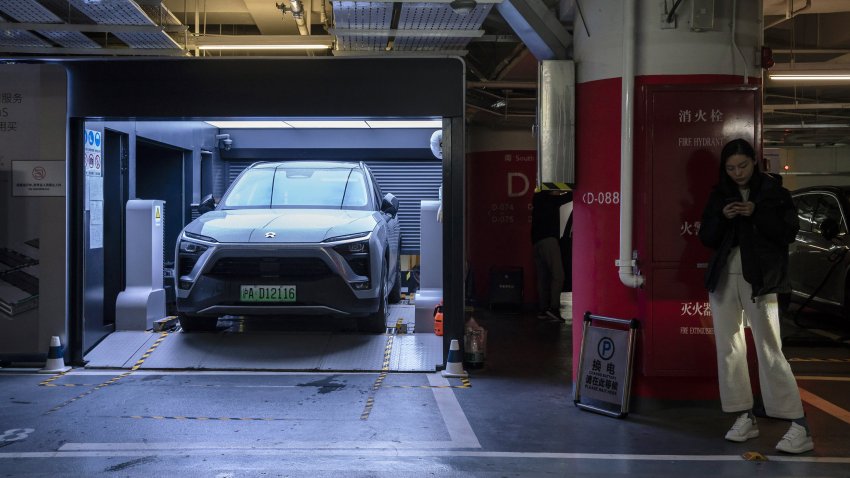 The Democrats' new proposal would increase the credit amount by $1,000 ($1,600 for those with children under 6) and allow taxpayers to receive the full amount as a refund. Additionally, the plan would make the credit payable in monthly installments of $250 and $300, respectively, rather than just once a year. The payments would start to phase out for individuals earning more than $75,000 a year or $150,000 for those married filing jointly.

If passed, the Treasury Department could issue advance payments of up to half the 2021 child tax credit starting in July based on families' 2019 or 2020 tax return information. If there is any overpayment of the credit, individuals making less than $40,000 ($60,000 for couples filing jointly) will not need to repay the amount, nor will it be garnished from wages.

"It is an historic proposal in terms of lowering child poverty," says Chuck Marr, director of federal tax policy at the Center on Budget and Policy Priorities. But it's only a temporary increase. If it were to become permanent, it would be a "landmark achievement," he says.

Some Democrats are proposing to permanently increase to the child tax credit. Reps. Rosa DeLauro (D-Conn.), Suzan DelBene (D-Wash.) and Ritchie Torres (D-N.Y.) re-introduced the American Family Act on Monday, which would permanently increase the child tax credit by $1,000 per child ages 6 to 18 and $1,600 for children under 6. The credit, like the proposed language in the relief bill, would be paid monthly.

The American Family Act also provides the benefit for higher-income earners. Individuals who earn up to $150,000 and married couples filing jointly who earn up to $200,000 can qualify. Additionally, the bill proposes indexing the credit to inflation so that it will not be diminished over time.

Currently, the combination of the child tax credit and the earned income tax credit, which subsidizes low-income working families, lifts 5.5 million children out of poverty a year, Marr tells CNBC Make It. A permanent $3,000 child tax credit would lift an additional 4.1 million children above the poverty line, he estimates. "It's not quite doubling, but it's really a similar order of magnitude," Marr says.

DeLauro's office projects that the increase to the child tax credit, if implemented on a permanent basis and with a higher income cap as she has proposed, would cut overall childhood poverty by 45% in the U.S.

"The inclusion of an expansion and improvement of the child tax credit in coronavirus rescue legislation moving in the House this week is groundbreaking, but we cannot stop there," DeLauro says. "We must use this moment to pass the American Family Act and permanently expand and improve the child tax credit by increasing the benefit to families and providing payments monthly. Children and families must be able to count on this benefit long after the end of this pandemic."

Romney's plan offers higher payout, but there are strings

Senator Mitt Romney proposed a similar increase to the child tax credit last week, but created a permanent increase of $3,000 a year per child for school-aged children and $4,200 per child under 6.

In order to fund the new child assistance, Romney's proposal would reduce the Child and Dependent Care Tax Credit (CDCTC) and eliminate Temporary Assistance for Needy Families, the State and Local Tax Deduction (SALT) and the head-of-household tax filing status, as well as several other credits for children and families.

The Democrats' legislative proposal, meanwhile, would not eliminate any existing child or family programs, but instead add as much as $120 billion to the federal deficit to cover the cost.

Marr says that while Romney's plan proposes a higher payment for younger children, it's "completely counterproductive" because it then claws back two-thirds of those gains by eliminating other credits that work in tandem for families. A lot of these family assistance programs work in concert with others to help low-income families, Marr says.