The complaint comes over two weeks after the deadly Jan. 6 insurrection at the U.S. Capitol led by supporters of former President Donald Trump. 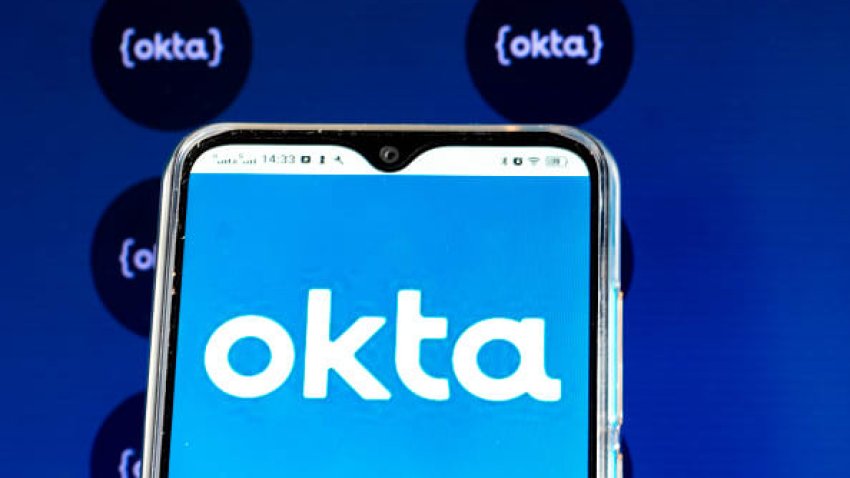 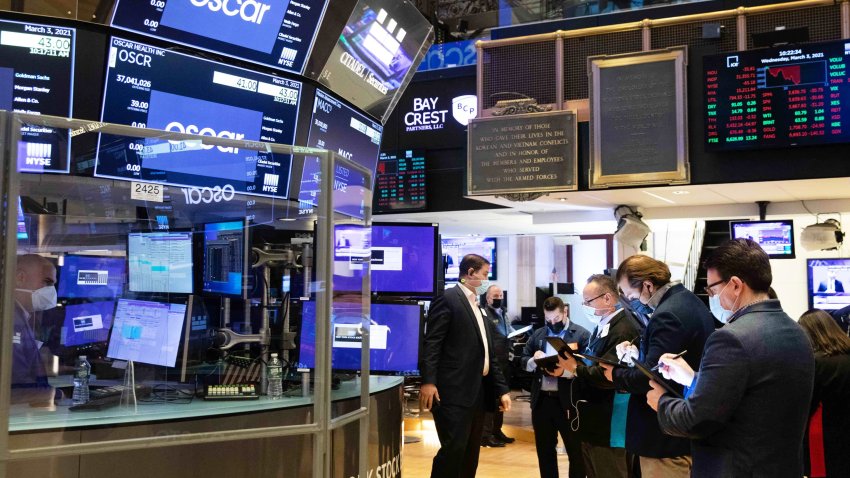 "Senators Ted Cruz and Josh Hawley lent legitimacy to President Trump's false statements about election fraud by announcing that they would object to the certification of electors on January 6," the senators wrote in a letter to Senate Ethics Committee leaders Chris Coons, D-Del., and James Lankford, R-Okla.

Cruz, a Republican from Texas, signed a written objection to certifying Arizona's votes toward the beginning of the joint session to count electoral votes on Jan. 6, prompting a debate in both chambers. Then, pro-Trump rioters stormed the U.S. Capitol building and lawmakers evacuated.

After the Capitol was secured and lawmakers resumed the session, Cruz and Hawley along with other Senate Republicans voted against Arizona's Electoral College results, even as others who had planned to object decided to vote for the certification following the deadly attack.

"By proceeding with their objections to the electors after the violent attack, Senators Cruz and Hawley lent legitimacy to the mob's cause and made future violence more likely," the senators said in the letter.

The letter is signed by Sens. Sheldon Whitehouse of Rhode Island, Ron Wyden of Oregon, Tina Smith of Minnesota, Richard Blumenthal of Connecticut, Mazie Hirono of Hawaii, Tim Kaine of Virginia and Sherrod Brown of Ohio.

In the letter, the senators ask Coons and Lankford to investigate whether the actions of Cruz and Hawley constitute "improper conduct" or otherwise violate the Senate code of ethics.

The offices of Cruz, Hawley, Coons and Lankford did not immediately respond to CNBC's request for comment.