LONDON — Deutsche Bank on Wednesday posted a large profit beat for the second quarter, despite its all-important investment banking arm suffering a slide in revenues.

The lender reported net income of 692 million euros ($818 million) for the second quarter of this year, while analysts had forecast a net profit of 328 million euros for the quarter, according to data collected by Refinitiv.

Despite the higher-than-expected profit, the German bank experienced a 11% drop in net revenues in its investment banking division, compared to a year ago. This unit had been critical in driving profit higher at the embattled bank in the first quarter of the year. Recent reports have suggested Deutsche Bank has lost some market share in this space in recent months. Despite Success This Year, Underperformance Rates Are ‘Abysmal' for Large-Cap Active Managers for the Long Run 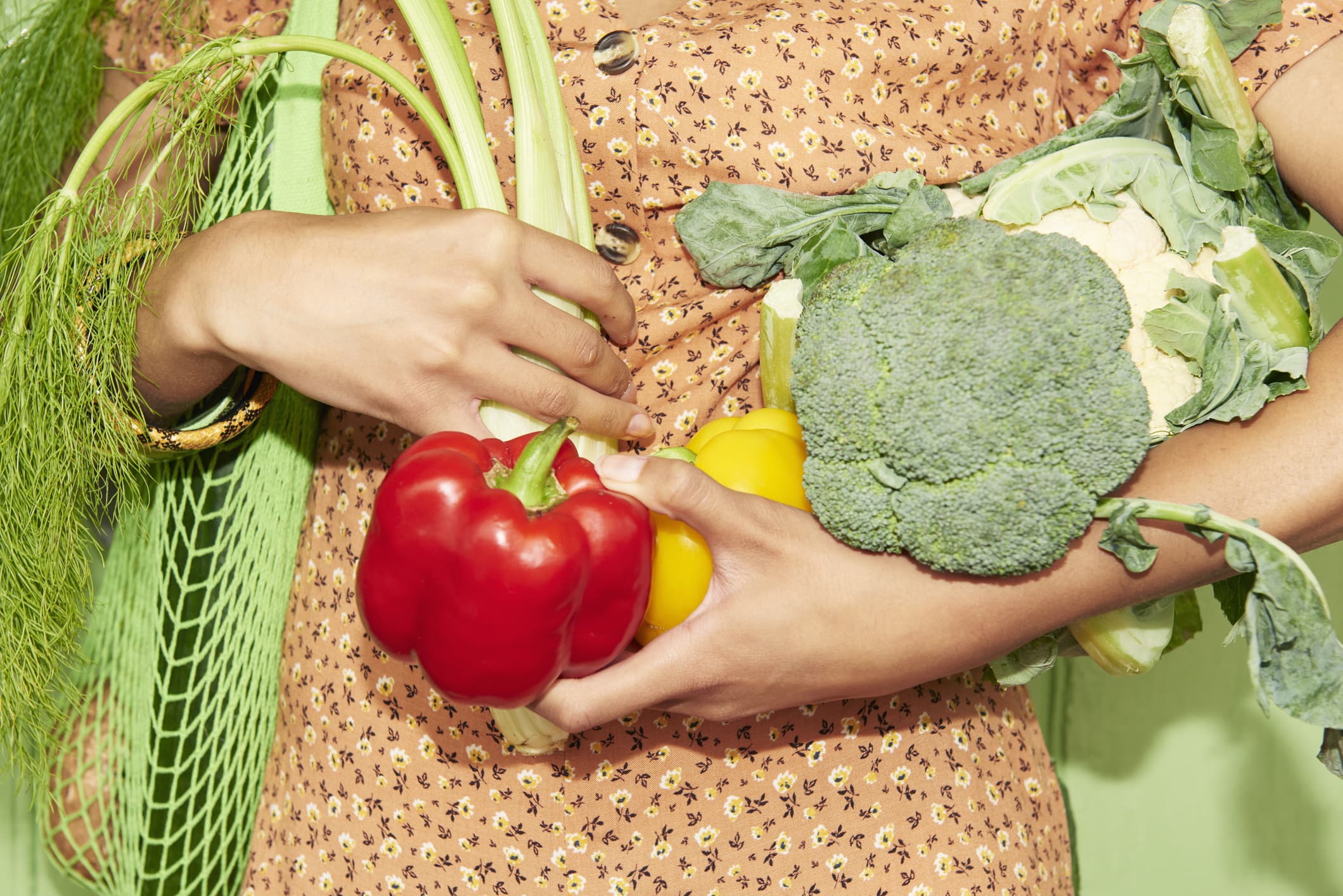 World Vegetarian Day: These Are the Best Cities for Vegans and Vegetarians in 2022

"There are debt markets where actually some of the market share that concentrated in the largest banks last year became less concentrated this quarter. So we don't see that item as idiosyncratic to Deutsche Bank," he said, adding that in key markets such as fixed income, the German lender gained market share.

Here are other highlights for the quarter:

"Despite the normalization of the markets that we all expected, we saw strong revenue performance really across all our core businesses," von Moltke told CNBC's Annette Weisbach.

"Activity was relatively muted in the early part of July," he added, mentioning the "continued normalization" of the markets in relation to the volatility seen in 2020 as the main reason behind the slow activity thus far.

However, he said that the German bank is "optimistic" about its performance this year and next.