LONDON — Swedish online health start-up Kry said Tuesday that it's raised $300 million in a mega funding round, as investors look to capitalize on the pandemic-driven boom in telehealth services.

The investment, led by CPP Investments and Fidelity, values the seven-year-old firm at $2 billion. That's almost three times the $700 million Kry was worth in a 2020 financing round. Existing investors including Ontario Teachers' Pension Plan, Index Ventures and Accel also backed Kry's latest round. 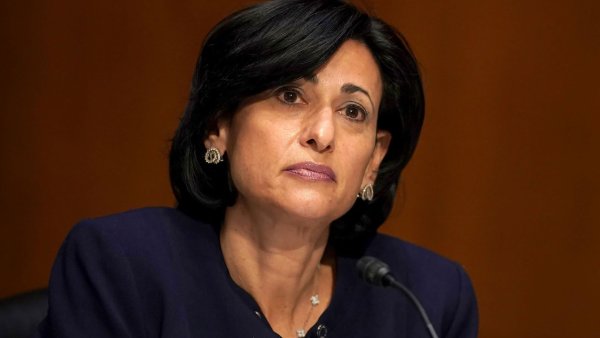 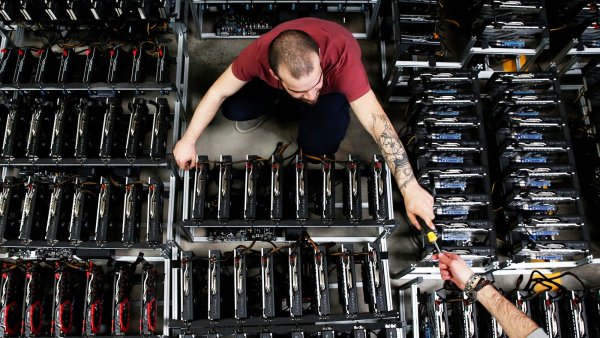 Kry CEO and co-founder Johannes Schildt said the company had shipped some new free products and set up infrastructure for home Covid testing and vaccines to assist with efforts to tackle the pandemic. The firm is loss-making but says it's prioritizing growth over making money in the short term.

"Given the size of the market that we're in, it makes a lot of sense for us to continue to invest heavily in our product and operations," Schildt said in an interview Tuesday.

"We monetize both software and health care delivery but currently we are continuing to invest. And that's the reason why we raised because we think it makes a lot of sense for us to continue to invest in our tools and technology."

Kry is one of Europe's largest providers of online doctor appointments. The company operates under the name Kry in Sweden, Norway and Germany and as a separate brand called Livi in the U.K. and France. It also expanded to the U.S. last year with the launch of a free video consultation platform called Livi Connect, though Schildt said it's primarily focused on Europe.

The firm is one of several tech start-ups that have benefited from surging demand for digital health apps as coronavirus lockdown restrictions made in-person interactions less feasible. And investors are taking note.

Last week, French online health insurer Alan announced it had raised 185 million euros ($223.5 million) at a 1.4 billion euro valuation. Meanwhile, Babylon Health, a rival to Kry based in the U.K., is reportedly exploring a deal to go public via a merger with a special purpose acquisition company, or SPAC.

Kry and its backers are betting the acceleration of health tech in the last year is a "mega trend" that's likely to stick around long after the pandemic ends. Kry says it has facilitated over 3 million medical consultations since it launched in early 2015, with video appointments more than doubling year-on-year in 2020.

"I think the underlying mega trend of shifting health to digital, that was already there long before the pandemic," Schildt told CNBC. "A lot of the policy changes we've seen across Europe have actually been in place before the pandemic but this has obviously accelerated the shift."

Kry said it would use the fresh cash to expand its geographic footprint, add mental health services to its platform, grow its team and explore more acquisitions and strategic partnerships. JPMorgan acted as lead placement agent, while Goldman Sachs was also a placement agent for the deal, Kry said.