Dodge Will Discontinue Its Challenger and Charger Muscle Cars Next Year

DETROIT — Dodge will discontinue its gas-powered Challenger and Charger muscle cars at the end of next year, marking the end of an era for the brand as it starts to transition to electric vehicles.

Since being resurrected in the mid- to late 2000s, the Charger and Challenger — names made popular in the 1960s and 1970s — have been stalwarts for Dodge and popular vehicles for a new generation of gearheads.

The two-door Challenger particularly struck a cord of nostalgia with buyers thanks to its retro-inspired styling, while the four-door Charger has managed to achieve notable sales milestones despite consumers flocking from sedans to SUVs in recent years.

Dodge has also been able to juice profits from the vehicles, which have starting prices ranging from the low-$30,000s to nearly $90,000 for its infamous Hellcat models that produce more than 700 horsepower.

"Dodge, with the Challenger and Charger, they really found a way to really get to that muscle car root. These cars definitely expressed it ... and were able to hold onto that essence," said Stephanie Brinley, principal analyst at S&P Global. "Having that clear DNA and clear expression of what they're supposed to be is helping make the transition to electric."

Dodge CEO Tim Kuniskis has alluded to the possibility that the Charger and Challenger names could be used for future electrified vehicles, including a forthcoming electric muscle car in 2024. He's previously said he believes electrification — whether hybrid vehicles with less powerful engines or all-electric models — will save what he has called the new "Golden Age of muscle cars." 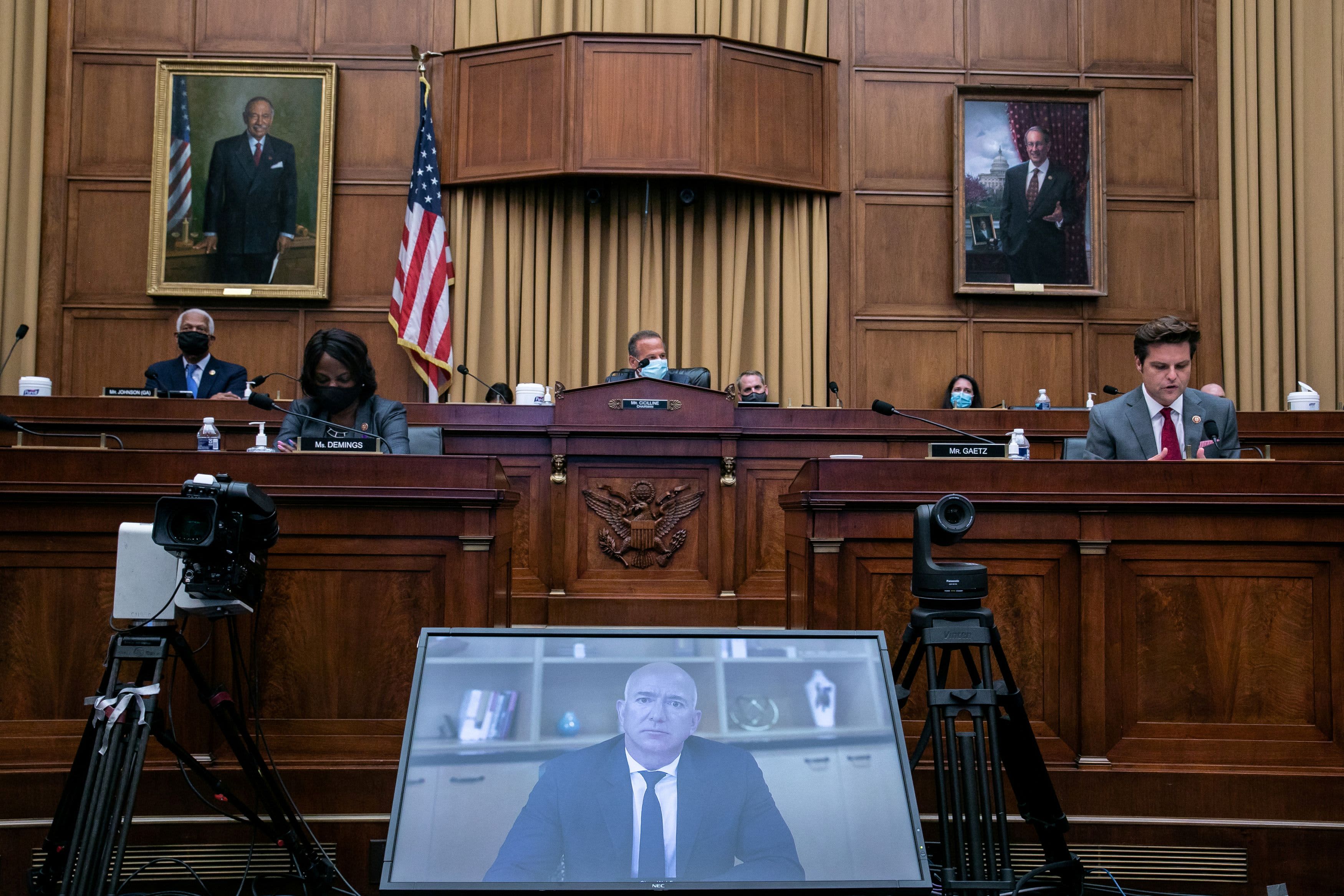 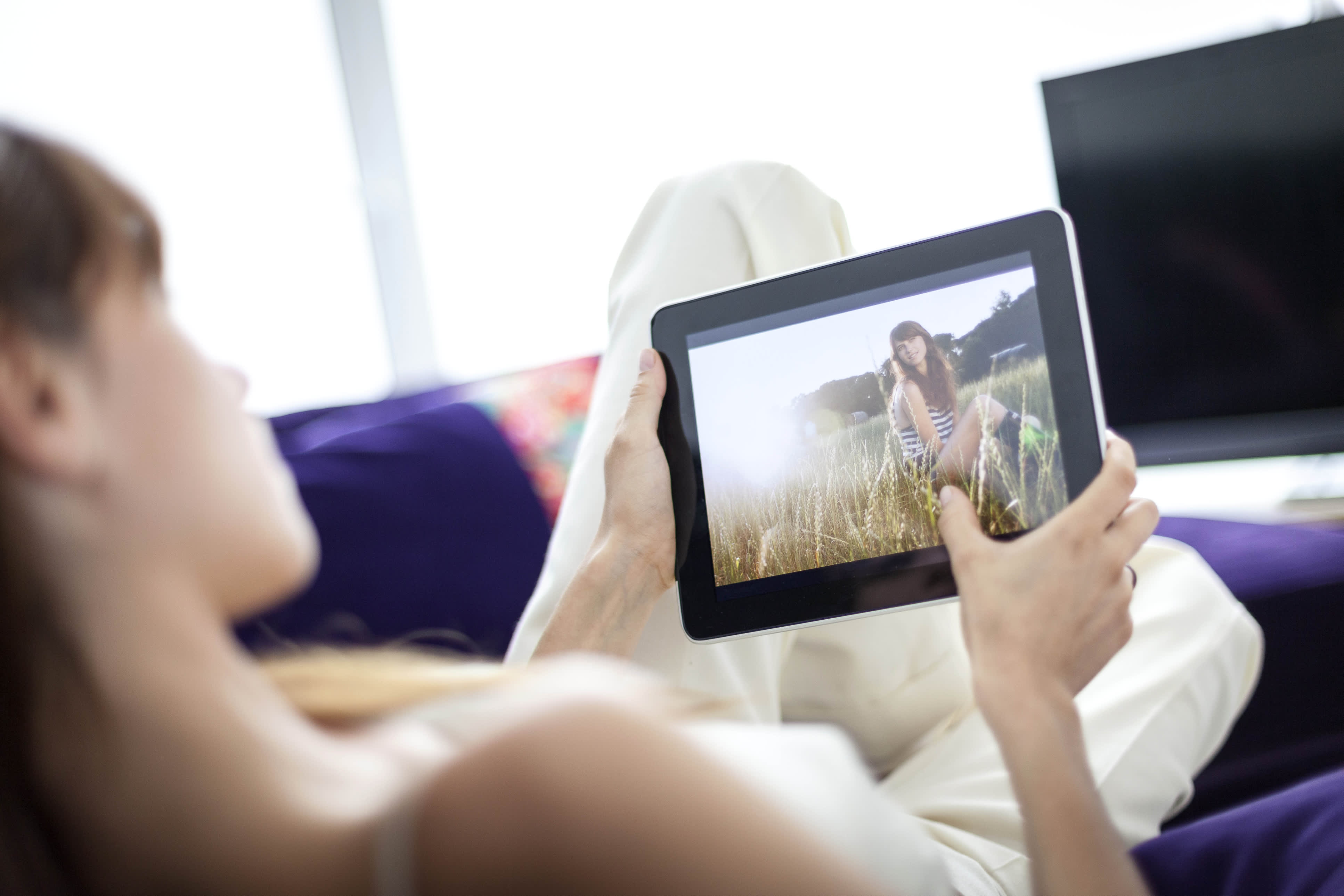 For several years, Kuniskis has warned that the end was coming for the gas-powered muscle cars due to emissions regulations. Dodge parent company Stellantis, formerly Fiat Chrysler, ranks the worst among major manufacturers for U.S. corporate average fuel economy and carbon emissions.

As many brands switched to smaller and more fuel-efficient engines, Dodge rolled out Hellcat models and other high-performance vehicles. Such models helped generate attention for the brand but didn't help the automaker's carbon footprint, forcing it to buy carbon credits from automakers such as Tesla.

"The days of an iron block supercharged 6.2-liter V-8 are numbered," Kuniskis previously told CNBC, referring to engines like those in the Hellcat. "But the performance that those vehicles generate is not numbered."

Dodge is launching a litany of special vehicles and products to "celebrate" the end of the cars as they are today. Dodge's plans include seven special-edition, or "buzz," models; a commemorative "Last Call" under-hood plaque for all 2023 model-year vehicles; and a new dealer allocation process, among other measures.

The new dealer process will see Dodge allocate 2023 Charger and Challenger models to lots all at once, instead of making orders available throughout the year. Dodge will provide customers a guide to locate specific models at each dealership.

Kuniskis said the process is meant to assist customers in getting the specific vehicle they want.

"We wanted to make sure we were celebrating these cars properly," Kuniskis said during a media briefing for an event this week in Pontiac, Michigan.

The Charger and Challenger are produced at Stellantis' Brampton Assembly plant in Ontario, Canada. The company says it has produced more than 3 million Dodge vehicles at the plant, including 1.5 million Chargers and more than 726,000 Challengers sold in the U.S.

Stellantis earlier this year announced plans to invest $2.8 billion in the plant and another Canadian facility, but it has not disclosed what vehicles will be produced at the facilities.

"When we shut down Brampton it will be a 20-year run of Dodge muscle cars," Kuniskis said. "We needed to do this right."