Elon Musk Blasts Joe Biden, Says He Has Failed to Get Much Done

Tesla CEO Elon Musk blasted Joe Biden during an interview this week, saying the president is someone who just reads off a teleprompter and that his administration has failed to get much done.

"It's hard to tell what Biden is doing to be totally frank," Musk said on a podcast recorded Monday evening during the All-In Summit with Chamath Palihapitiya, Jason Calacanis, David Sacks and David Friedberg.

Musk, who says he has overwhelmingly voted for Democrats, has repeatedly criticized the president. He has seemed to be irritated by the fact that Biden has hosted several electric vehicle makers at the White House, but has excluded Tesla. In an email to CNBC in February, Musk accused Biden of ignoring Tesla in favor of legacy automakers. At one point Musk, in a tweet, called Biden a "damp sock puppet in human form."

CNBC reported in March that Biden and his team were aggravated by Musk's criticism. 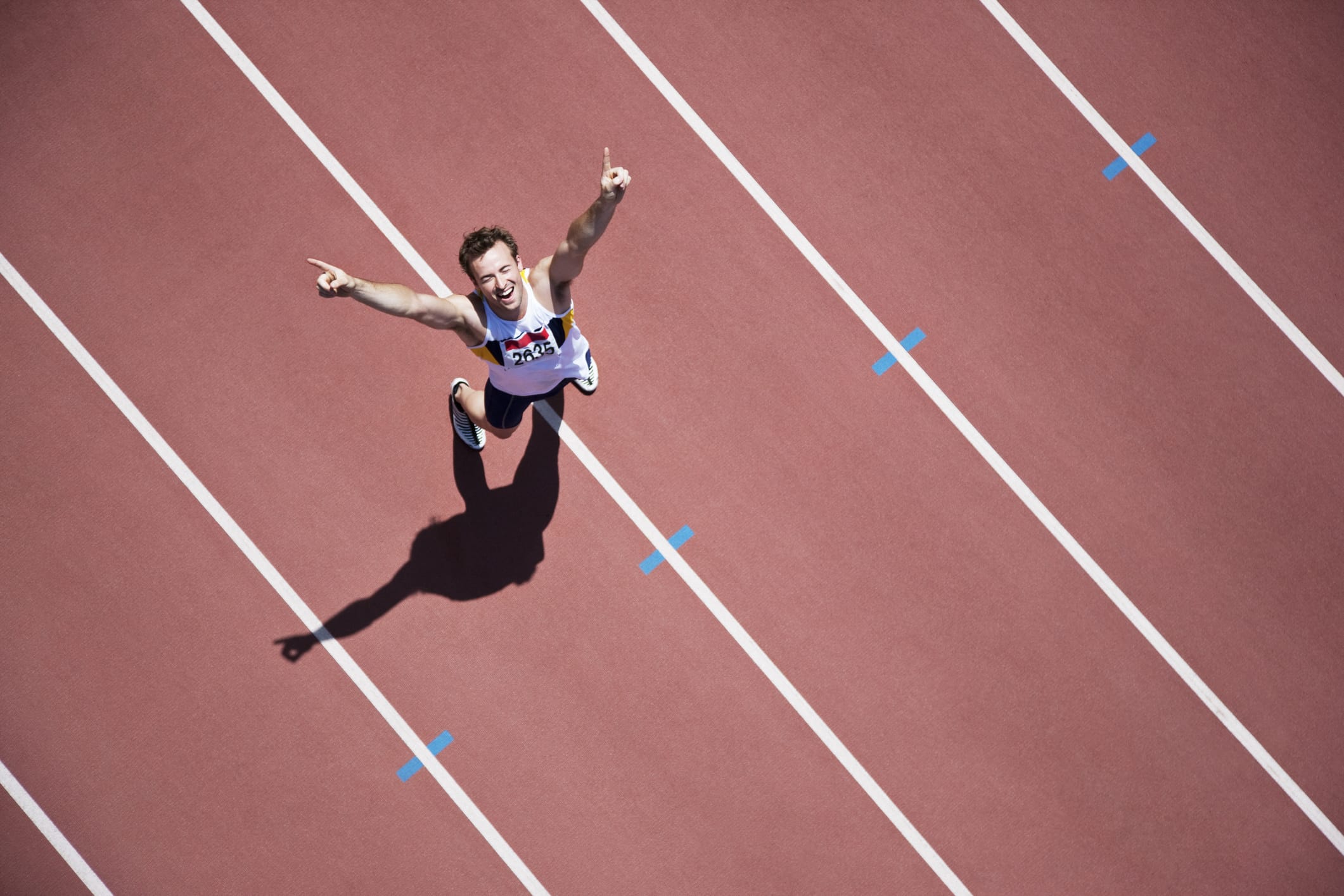 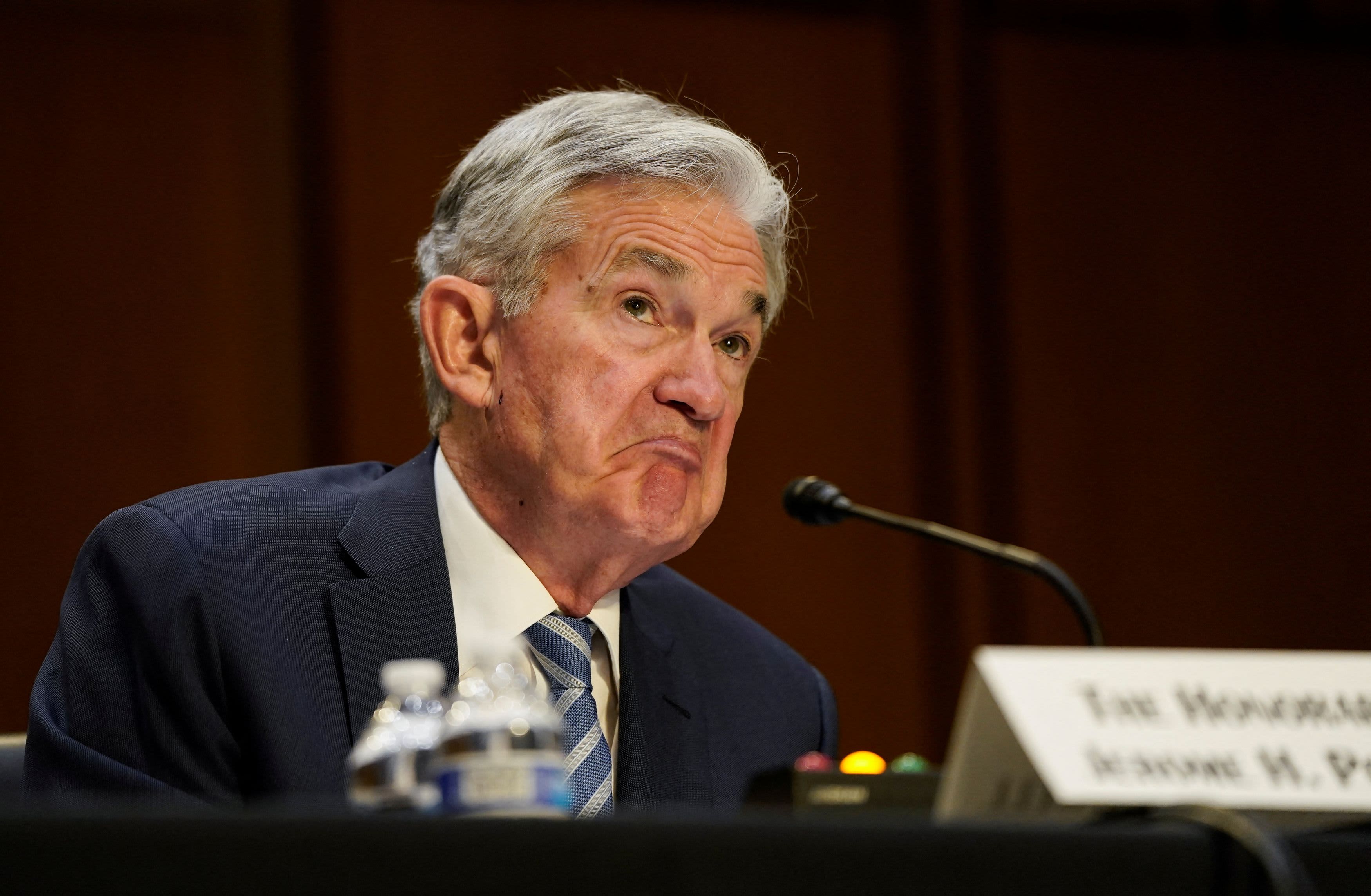 Atlanta Fed GDP Tracker Shows the U.S. Economy Is Likely in a Recession

Fellow billionaire and Amazon founder Jeff Bezos also has criticized Biden and his administration in recent days, specifically on the handling of inflation.

Michael Gwin, a White House spokesman, fired back at Musk for his comments.

"Under President Biden, our economy has roared back with over eight million jobs created, unemployment plummeting, economic growth that outstrips our peer countries, and a historic investment in roads, bridges, ports, and a nationwide EV charging network," Gwin wrote in an email. "I think that's 'getting things done' by any measure, but count us as unsurprised that an anti-labor billionaire would look for any opportunity to nip at the heels of the most pro-union and pro-worker President in modern history."

WATCH: Twitter gives up all gains since Musk announces stake