Elon Musk Is Now Nearly $100 Billion Richer Than Jeff Bezos, and His Net Worth Is on the Cusp of Hitting $300 Billion

Elon Musk may soon become the first person with a net worth of $300 billion.

The Tesla CEO and world's richest man added more than $36 billion to his fortune on Monday after the automaker's shares spiked 12.7% following the announcement that Hertz is ordering 100,000 vehicles to build out its electric vehicle rental fleet by the end of 2022.

The single-day growth of his fortune was the largest in the history of the Bloomberg Billionaires Index and equal to the net worth of the 34th richest person in the world. His $289 billion puts him almost $100 billion ahead of former No. 1 Jeff Bezos, who was worth $193 billion as of Monday, according to Bloomberg.

Musk has widened his lead over other former holders of the title of world's richest person as well. He is now worth $184 billion more than Warren Buffett, who is currently the 10th richest person in the world, and has a more than $150 billion lead on No. 4 Bill Gates. 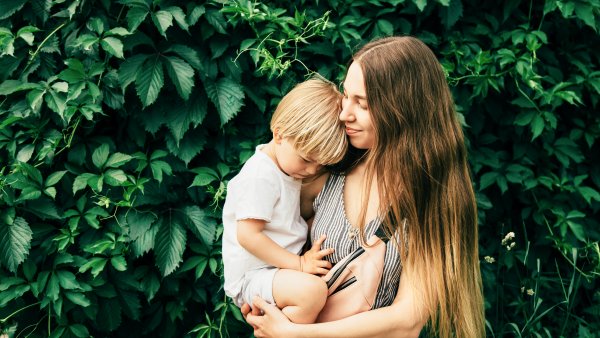 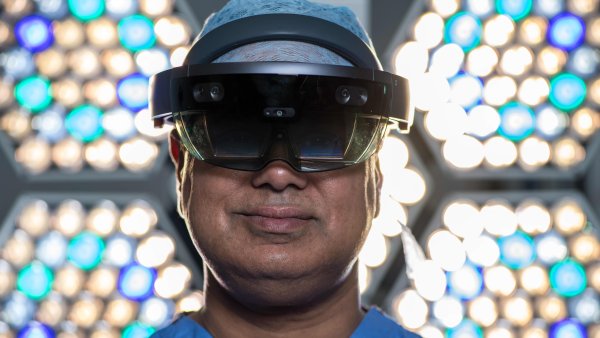 Musk's net worth is now so large that it has surpassed the market cap of the world's second-largest automaker, Toyota, which is valued at around $283 billion. Tesla first passed Toyota in value in July 2020 to take the top spot.

Musk has added a staggering $119 billion to his fortune this year thanks to the strong performance of Tesla stock as well as a recent share sale at SpaceX, which he founded, valuing the company at $100 billion. The SpaceX deal added $11 billion to Musk's net worth, according to Bloomberg.

Tesla is currently on its longest streak of profitability in its 18-year history, with nine consecutive quarterly profits under its belt after last week's earnings report. The automaker delivered 241,300 vehicles in the period ending Sept. 30.

On Monday, Tesla surpassed a $1 trillion market cap, joining the ranks of companies including Apple, Microsoft and Amazon. Musk celebrated the milestone on Twitter, tweeting out the message "Wild $T1mes!" to his 61.4 million followers.

Though Musk has previously vowed to "own no house" and last year said he planned to sell off nearly all of his physical possessions, the world's richest man has still managed to spend some of his fortune.

In a 2013 Sotheby's auction, Musk paid nearly $1 million on a rare 1976 Lotus Esprit sports car that was used in the filming of the 1977 James Bond film "The Spy Who Loved Me." His stable of cars also reportedly includes a 1920 Ford Model T and a Jaguar Series 1 1967 E-type Roadster.