"We're also good at sensors and batteries and we'll probably have a prototype next year that looks like this," Musk said, shortly after an actor in a body suit designed to look like the Tesla robot gyrated wildly on stage. He remarked that the actor was not a real robot, but "the Tesla Bot will be real." 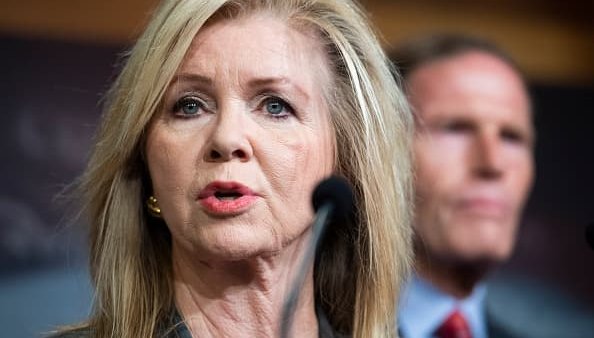 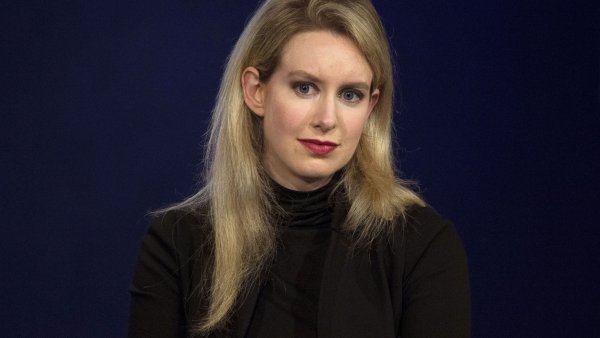 The announcement was made as part of AI Day, a series of tech talks hosted by Tesla in California to recruit machine learning talent.

The Tesla Bot is an example of Musk's showmanship, in which he announces that Tesla is working on exciting products scheduled for years into the future to energize backers including employees, customers, and investors. Often, those announcements don't happen on the timeline predicted.

For instance, at an 'Autonomy Day" event in Apr. 2019, Musk said the company would have 1 million autonomous "robotaxis" on the road in 2020. Those robotaxis are nowhere to be seen. In October 2016, Musk held an event at Universal Studios' back lot in Los Angeles to show off a product he called the Solar Roof. The solar roof tiles on display turned out to be merely conceptual.

If a humanoid robot works and can perform repetitive tasks that only humans can do today, Musk said, it has the chance to transform the world economy by driving labor costs down.

However, Musk warned that the robot "probably won't work" at first.

"It's intended to be friendly, of course, and navigate through a world of humans, and eliminate dangerous, repetitive and boring tasks," Musk said.

Musk said the robot, code-named "Optimus," is based on the same chips and sensors that Tesla's cars use for self-driving features. It's five foot eight inches tall, and has a screen where the head is for useful information, Musk said. Tesla is designing it so that humans will be able to run away from the robot or overpower it.

Slides displayed by Tesla on Thursday show that Autopilot cameras will be installed in the bot's head. It will be able to carry 45 pounds, lift 150 pounds, and weighs 125 pounds. It can run 5 miles per hour, Musk said.

Musk said the robot was not intended to help with Tesla's manufacturing, but that Tesla is developing a lot of the computers needed for robotics, so it makes sense for Tesla to build a robot.

"It should be able to, you know, please go to the store and get me the following groceries, that kind of thing," Musk said.