ScottishPower has submitted plans to develop a major "green" hydrogen facility that it says will use the U.K.'s largest electrolyzer.

In a statement earlier this week the energy company, a subsidiary of Spanish utility Iberdrola, said the project would be located near Glasgow, Scotland.

It's envisaged that the development will use a 20 megawatt (MW) electrolyzer and be powered by a 40 MW solar farm and a battery storage scheme of 50 MW.

On Monday, ScottishPower said the project would also use wind power and be able to produce as much as 8 metric tons of green hydrogen every day.

If authorities approve the plans, the facility could start supplying the commercial market before the year 2023.

Described by the International Energy Agency as a "versatile energy carrier," hydrogen has a diverse range of applications and can be deployed in sectors such as industry and transport. 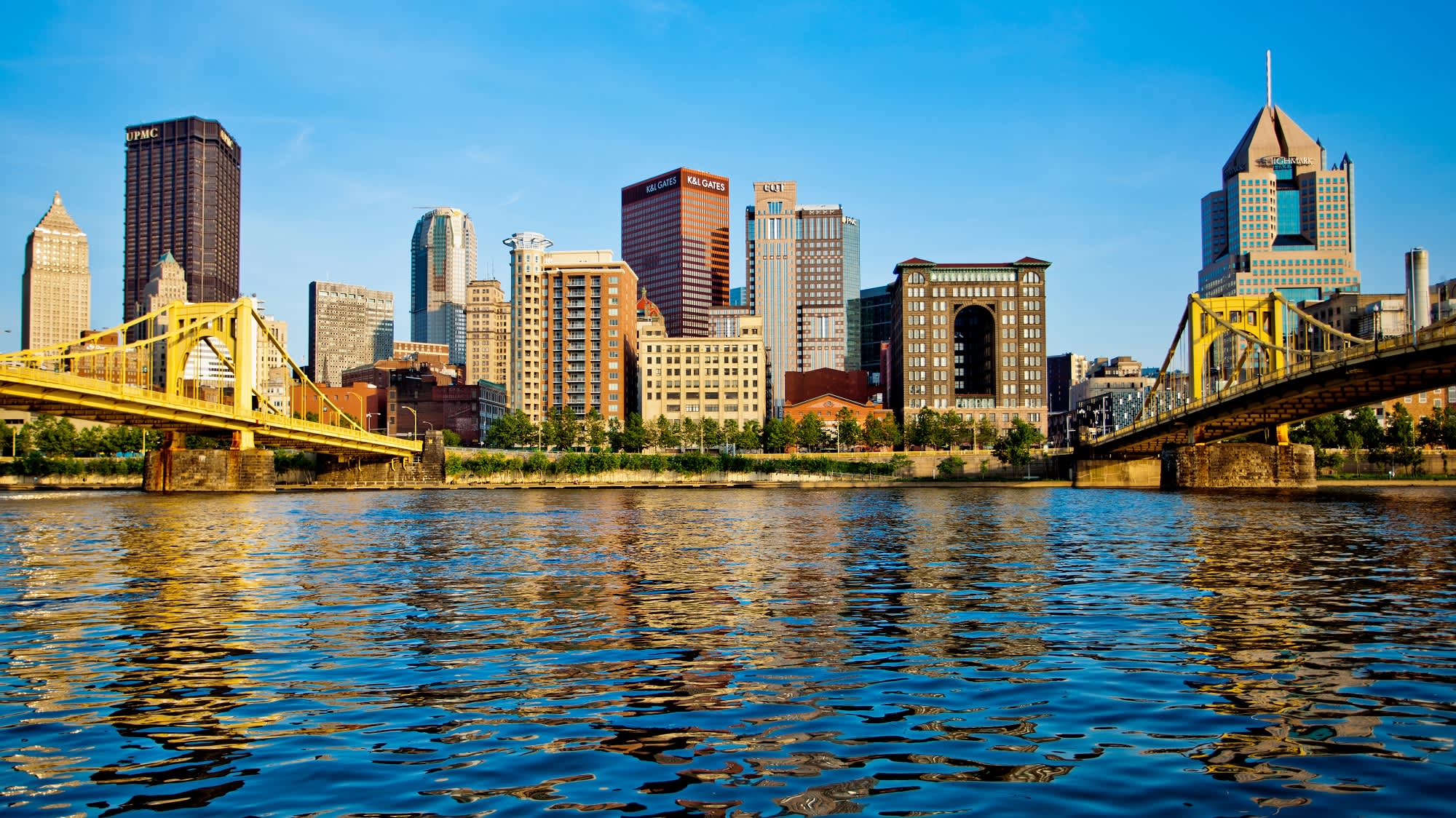 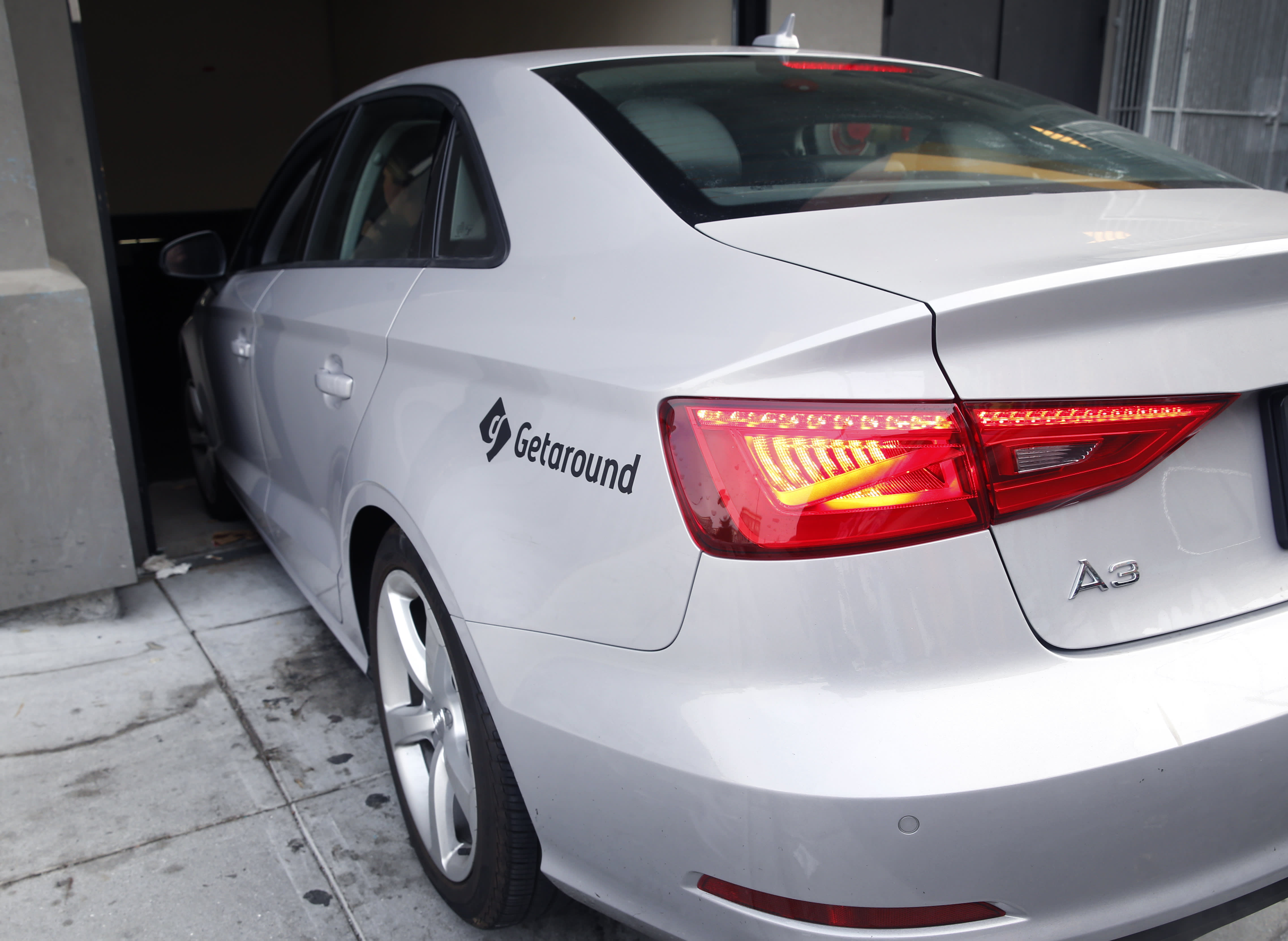 It can be produced in a number of ways. One method includes using electrolysis, with an electric current splitting water into oxygen and hydrogen. If the electricity used in the process comes from a renewable source such as wind or solar then some call it "green" or "renewable" hydrogen.

The project planned for Scotland will be situated near the U.K.'s largest onshore wind farm, the 539 MW, 215 turbine Whitelee facility.

ITM Power will deliver the electrolyzer while ScottishPower Renewables will provide the wind and solar power. Industrial gas company BOC will handle the development's engineering and operations.

While the vast majority of today's hydrogen generation is based on fossil fuels, the last few years have seen a number of companies develop projects centered around green hydrogen production.

In March, for example, it was announced that a major green hydrogen facility in Germany had started operations. The "WindH2" project, as it's known, involves German steel giant Salzgitter, E.ON subsidiary Avacon and Linde, a firm specializing in engineering and industrial gases.

The same month also saw Danish energy company Orsted outline proposals to construct a large-scale offshore wind farm in the North Sea and link it to renewable hydrogen production on the European mainland.

Under the plans, Orsted would develop a 2 gigawatt (GW) offshore wind facility and 1 GW of electrolyzer capacity.

The company claims this would result in "one of the world's largest renewable hydrogen plants to be linked to industrial demand."