Enhanced Unemployment Benefits May End a Bit Earlier Than Expected

Federal unemployment benefits officially expire on Labor Day — but state administrative rules require that aid to end a few days earlier than some workers may anticipate.

All states pay weekly benefits according to a schedule that ends on a Saturday or Sunday. However, the American Rescue Plan offered aid to Sept. 6, which is a Monday. Therefore, the last payable week of benefits will be the one ending Sept. 4 or 5, depending on the state.

Workers may have assumed they'd be able also to collect benefits the week of Sept. 6, given the official Labor Day cutoff.

"The federal government does not allow benefit payments to be made for weeks of unemployment after Sept. 4, even if you have a balance left on your claim at that time," according to California's Employment Development Department.

The so-called benefits cliff will impact more than 11 million people who are poised to lose aid entirely or see a smaller check each week, according to estimates from the Century Foundation. 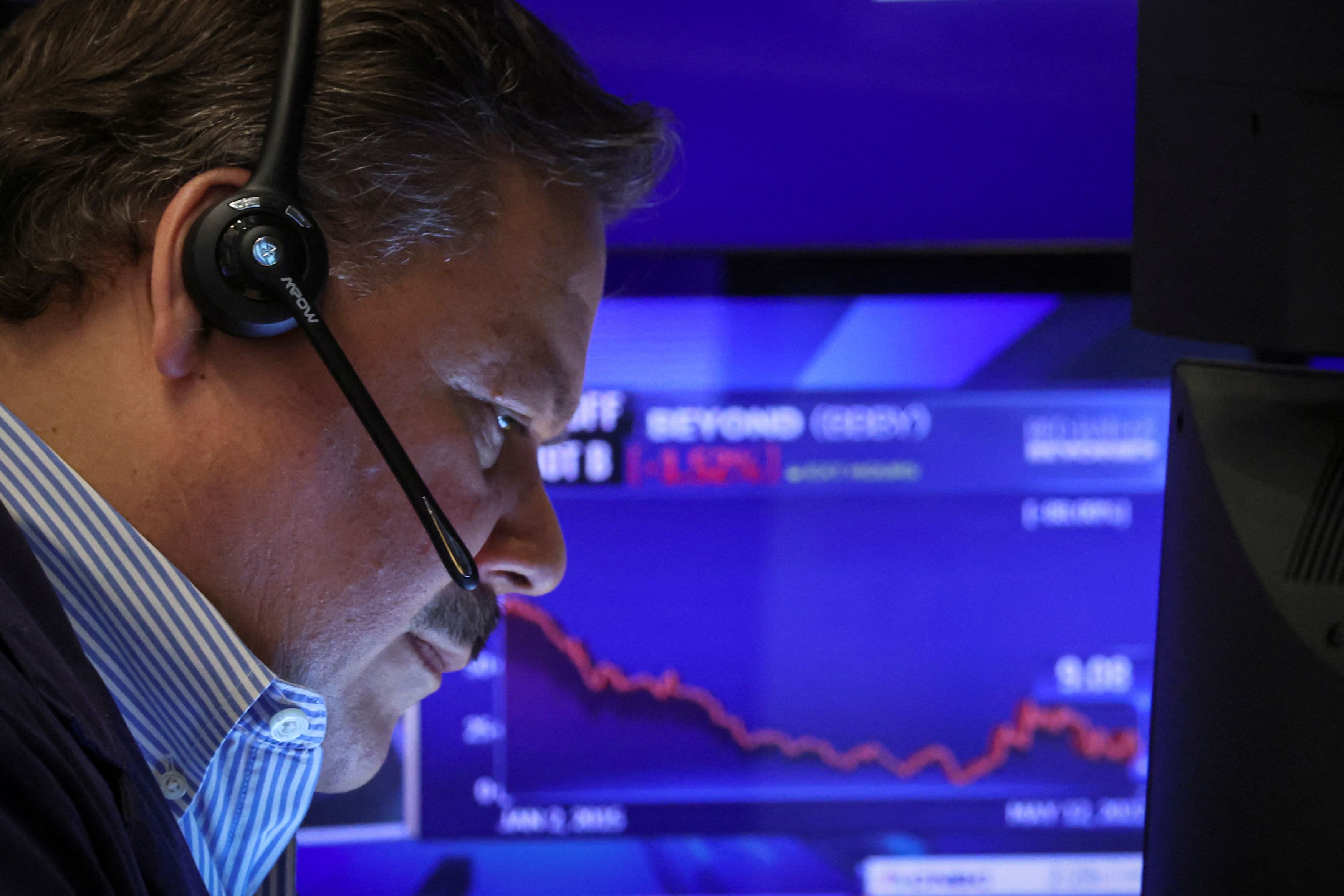 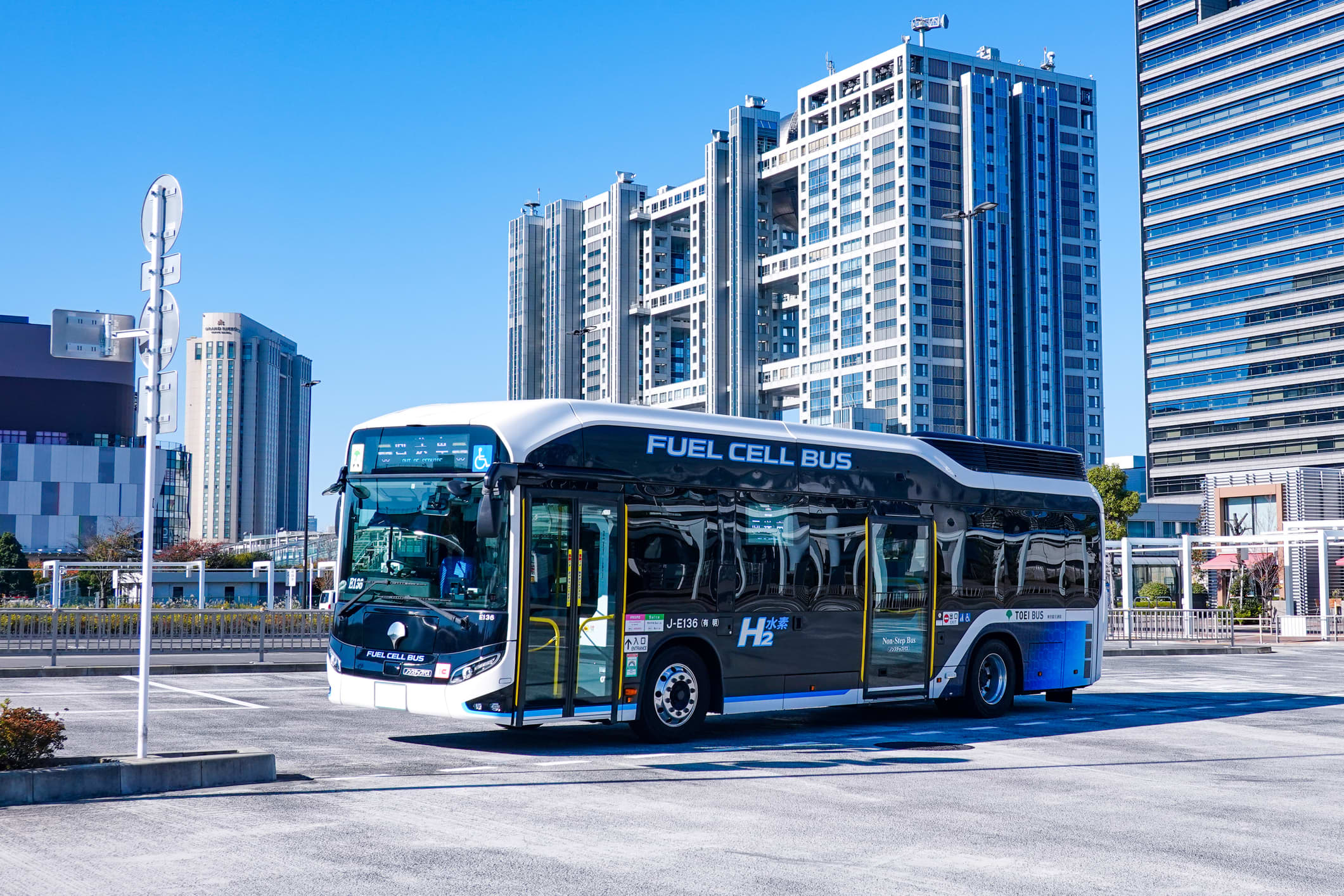 Federal lawmakers passed legislation twice in the past year to avert a benefits cliff, so another extension seems unlikely.

"I don't think there's any appetite for that," Urban Institute labor economist Wayne Vroman said. "I think given the strength of the [economic] recovery and the labor market recovery, there's basically no possibility of that happening."

If Congress doesn't act, federal benefits will cease for the self-employed, gig workers, long-term unemployed and others typically ineligible for state benefits. A $300 weekly benefit supplement will also end.

Four states (Alaska, Arizona, Florida and Ohio) only ended the extra $300 a week and kept other federal benefits intact. And state judges in Indiana, Maryland and Arkansas reversed officials' withdrawal, reinstating the benefits.

About 1.25 million workers in these seven states will lose federal benefits upon their official expiration in early September, according to the Century Foundation.

In the remaining states, another 7.5 million self-employed individuals, gig workers, long-term unemployed and others will lose benefits through two federal programs, according to The Century Foundation. Those programs are the Pandemic Unemployment Assistance and Pandemic Emergency Unemployment Compensation.

There are also currently about 2.8 million Americans collecting regular state benefits, according to the Labor Department. Recipients can continue to get aid past early September, assuming they haven't yet exhausted their maximum duration, typically six months. However, their checks will be reduced by $300 a week.