The pan-European Stoxx 600 provisionally ended the session up 0.4%. Oil and gas shares rose 2% amid a surge in crude prices, while tech shares sank 1.4% as investors rotated out of growth names.

U.S. inflation accelerated at its fastest pace since 2008 last month, new figures revealed Wednesday, with the Consumer Price Index spiking 4.2% from a year ago and exceeding the Dow Jones estimate for a 3.6% increase. 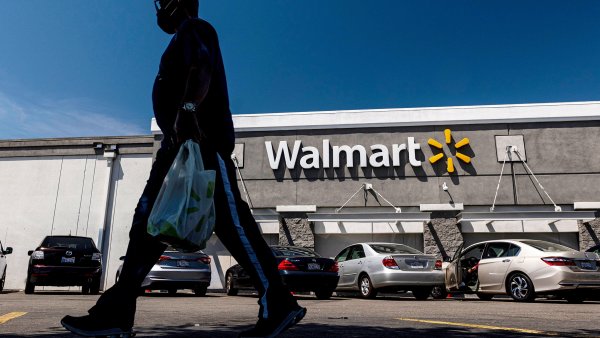 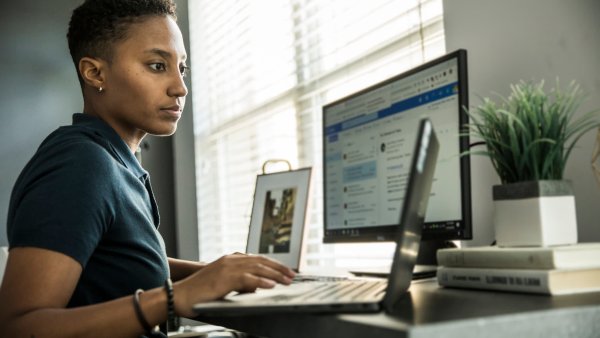 Investors have grown worried that a rapid rise in inflation may force central banks to raise interest rates and implement other tightening measures. U.S. Federal Reserve Chair Jerome Powell has said any uptick in inflation should be transitory, however.

Back in Europe, it was another busy day of earnings, with releases from EDF, Allianz, Bayer, Commerzbank, TUI Group and RWE before the bell.

But it was Ireland's UDG Healthcare that led the Stoxx 600, with its London-listed shares soaring 20.7% after announcing that private equity firm Clayton, Dubilier & Rice had agreed to buy the company for £2.6 billion ($3.7 billion).

At the bottom of the European blue chip index, Danish hospital equipment maker Ambu plummeted 22.8% after reporting a fall in quarterly earnings.

Dutch bank ABN Amro also slid 5.6% after reporting a first-quarter net loss of 54 million euros ($66 million) on the back of a substantial money laundering fine.

Read More: All eyes are on this inflation number, which could have the biggest gain in nearly a decade

Looking for the ‘cheapest’ global stocks? Morgan Stanley says there are lots to choose from