European stocks closed slightly higher Tuesday after revised euro zone growth data showed the region's economy contracted by much less than expected in the first quarter of the year.

However, data showing an unexpected fall in Germany's industrial output in April weighed on sentiment. 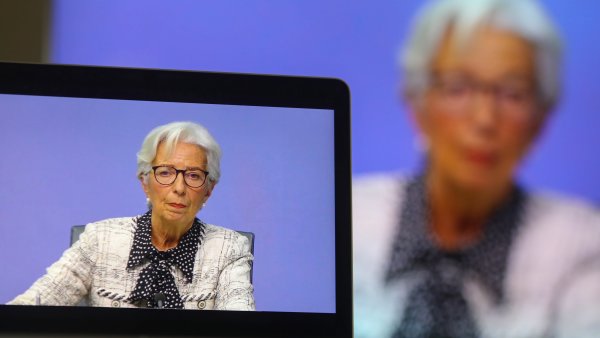 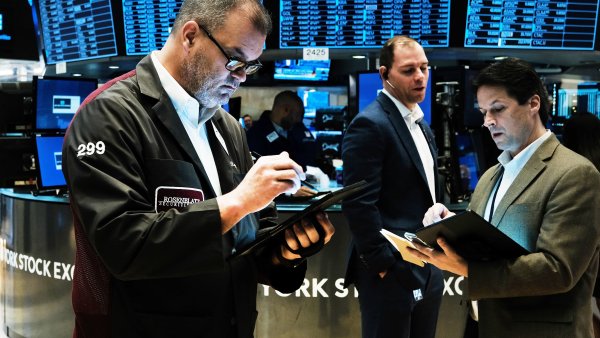 Globally, investors around the world remain focused on the release of key U.S. inflation data on Thursday. In April, the Consumer Price Index (CPI) rose 4.2% from the previous year, the fastest increase since 2008. Economists are expecting the CPI to have risen 4.7% in May from a year earlier, according to Dow Jones.

If Thursday's data shows prices continuing to rise in May, traders fear that could cause the Federal Reserve to step back from its loose policies.

Market returns are much worse when inflation is high, Goldman says. Here’s how to play it

Here are Cowen’s favorite ways to play the renewable future

On Wall Street, U.S. stocks were mixed with the S&P 500 index struggling to reach a fresh record.

Investors monitored developments in the Reddit-fueled trading mania, which seems have spread to other stocks, most notably Clover Health and Wendy's on Tuesday.

In cryptocurrency markets, meanwhile, bitcoin's price fell below $32,000. The reason for the move wasn't immediately clear, but comes after U.S. officials seized most of the bitcoin paid to hackers that targeted Colonial Pipeline.