European Stocks Bounce Back Despite Nerves Over China; Entain Up 18%

European stocks closed higher on Tuesday, bouncing back from heightened investor nerves over a Chinese property developer and ahead of a two-day meeting of the U.S. Federal Reserve.

The pan-European Stoxx 600 index closed up 1%, led by travel and leisure stocks which climbed 3.2%, as most sectors and major bourses entered positive territory. Oil and gas stocks rose 1.4% amid consumer and business worries over a shortage of natural gas in the region.

Looking at individual shares, Entain surged 18% to the top of the Stoxx 600 after CNBC reported DraftKings had made a $20 billion takeover offer for the British online sports betting and gambling firm. 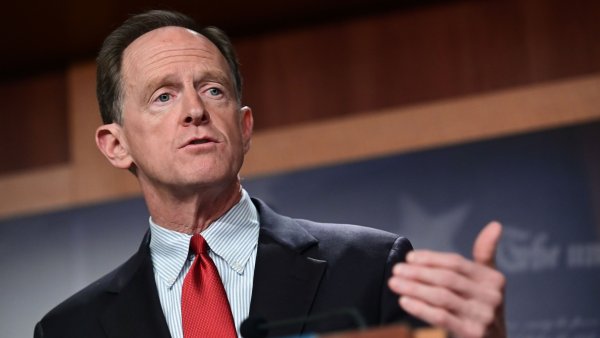 In a filing with the London Stock Exchange, Entain's board confirmed it received a proposal from DraftKings. The filing did not contain any information on the price of the offer.

Meanwhile, Universal Music Group shares surged in its stock market debut on Tuesday which marked Europe's largest listing, so far, of 2021. The company was last trading at around 25.25 euros ($29.59) per share, more than 36% above the reference price of 18.5 euros per share.

Travel shares got a boost from news that the U.S. is to ease travel restrictions on fully vaccinated travelers from the U.K. and EU. Airline group IAG and hotels firm IHG rose 3.1% and 2.2% respectively.

Shares of British DIY group Kingfisher were trading 4.9% lower, making it among the worst performers on the Stoxx 600, despite the company reporting a 61.6% jump in first-half pretax profit largely thanks to a home improvement boom during the pandemic.

The rebound for European stocks comes after markets got off to a poor start to the week, closing lower on Monday amid investor fears surrounding embattled property developer China Evergrande Group and concerns about the contagion risk for the wider Chinese and global economy.

Read more: The global economy could feel the effects of China's Evergrande crisis. Here's what investors should know

Hong Kong equities saw a big sell-off during the Asia trading session on Monday with the benchmark Hang Seng index plunging 4% as the developer teetered on the brink of default. Shares of China Evergrande Group plummeted 10.24% during the Asian trading session, after falling as much as 17% earlier.

Shares in Asia-Pacific finished lower in Tuesday trade, with markets in mainland China and South Korea closed on Tuesday for a holiday.

As buy now, pay later booms, analysts outline how to play the market

Top of the agenda for investors on Tuesday was the start of the U.S. Federal Reserve's highly anticipated September meeting. Fed Chair Jerome Powell will hold a press conference Wednesday at the conclusion of the two-day meeting with investors looking out for any indications about the Fed's tapering of its easy monetary policy.

Powell has said the tapering could occur this year but investors are waiting for more specifics, particularly after mixed economic data released since Powell's last comments.