LONDON — European stocks closed slightly lower on Tuesday as global investors prepared for the U.S. Federal Reserve's two-day meeting, which begins today, and as investors digested a slew of earnings.

The pan-European Stoxx 600 ended the session down by about 0.2% provisionally, with travel and leisure stocks bucking the trend to add 3% while basic resources fell 1.2% to lead losses. 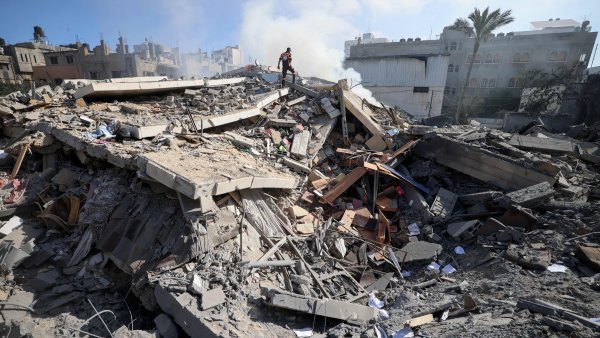 After Speaking With Biden, Netanyahu Suggests Israel's Assault in Gaza Will Persist 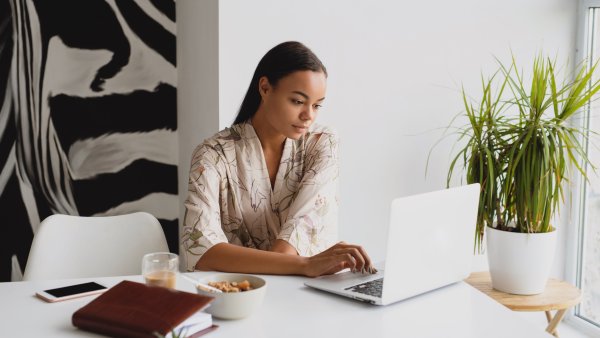 European markets followed the trend seen overnight Asia-Pacific, where stocks mostly declined as concerns about the spread of Covid-19 lingered.

Elsewhere, U.S. stocks also dipped Tuesday as investors braced for another batch of corporate earnings. Key companies such as Alphabet, Microsoft, Starbucks and AMD report after the bell.

Global traders will be watching the U.S. Federal Reserve this week as it kicks off its two-day policy meeting on Tuesday. The central bank is not expected to take any action, but investors will pay close attention to comments from Chairman Jerome Powell, particularly regarding inflation.

‘As good as it gets?’ Barclays picks its favorite global stocks for a bumper earnings season

Buy these stocks with pricing power as inflation heats up, UBS says

Back in Europe, investors were digesting the latest earnings from HSBC, the continent's largest lender by assets. The bank reported first-quarter pre-tax profits that beat estimates but its revenue was down.

"HSBC swallowed a bitter pill by setting aside $3 billion for bad loans provisions last year, but now the pandemic headache is easing it's releasing £400 million of that cash," said Susannah Streeter, senior investment and markets analyst at Hargreaves Lansdown.

She noted that the 79% jump in profits was fueled in part by the improved economic outlook on the back of rapid vaccine rollouts and helped by the crutch of government emergency support, providing a "welcome relief" for the bank.

"But there doesn't look like there is an immediate cure for the bank's underlying ailment, the ultra-low rates plaguing the banking sector," she added.

"HSBC is not alone in feeling the squeeze of net interest margins, which tightened again slightly over the quarter, but other banks with huge investment banking arms have been able to capitalize on the trading surge over the past year."

HSBC shares climbed 4.2% by the market close in Europe.

It was a big day for earnings in Europe with BP, UBS, ABB, Schneider Electric, Novartis and Whitbread all reporting their results.

BP vastly outstripped expectations to record a first-quarter underlying replacement cost profit, used as a proxy for net profit, of $2.6 billion, driven by higher oil prices and stronger refining margins. The oil giant's shares were down marginally by the close.

UBS reported on Tuesday net income of $1.8 billion for the first quarter of 2021, up 14%, but revealed a significant hit to earnings from the scandal involving Archegos Capital. The Swiss lender's shares fell about 2%.

Sweden's Evolution Gaming climbed 14.5% to lead the Stoxx 600 after comfortably beating first-quarter earnings forecasts, while French utility EDF gained 5.4% after media reports suggested that France and the EU were nearing a deal on restructuring the state-controlled power group.

At the bottom of the European blue chip index, French biotech firm Biomerieux fell 6.9% after downgrading its 2021 growth targets.