Ex-UK PM Gordon Brown: U.S. and Europe ‘Must Do More' to Address Humanitarian Crisis in Afghanistan

Former U.K. prime minister and current U.N. special envoy for global education, Gordon Brown, told CNBC that the world must come together to find the $4.4 billion needed to address the humanitarian crisis in Afghanistan.

"I'm asking Britain and Europe, and there are many other people involved in this, to call a humanitarian pledging conference, so that we can raise this four and a half billion," he said.

"The Middle East will help, many of the Islamic states will help, America must do more and so too must Europe, and at least we can start to avoid what is really happening before our eyes and that is emaciated families and children dying, and simply not enough food," he added.

Brown, who was appointed U.N. special envoy for global education in 2012, told CNBC that funding is needed and conditions must be set with Taliban leaders to ensure that girls in the region have unrestricted access to education.

He said girls in Afghanistan are being told they can go back to school in March, "but we must give them the chance to do so through us providing finance, and I think that's right, but the Taliban must agree that they will not suppress or intimidate or use violence against girls who want simply to have an education." 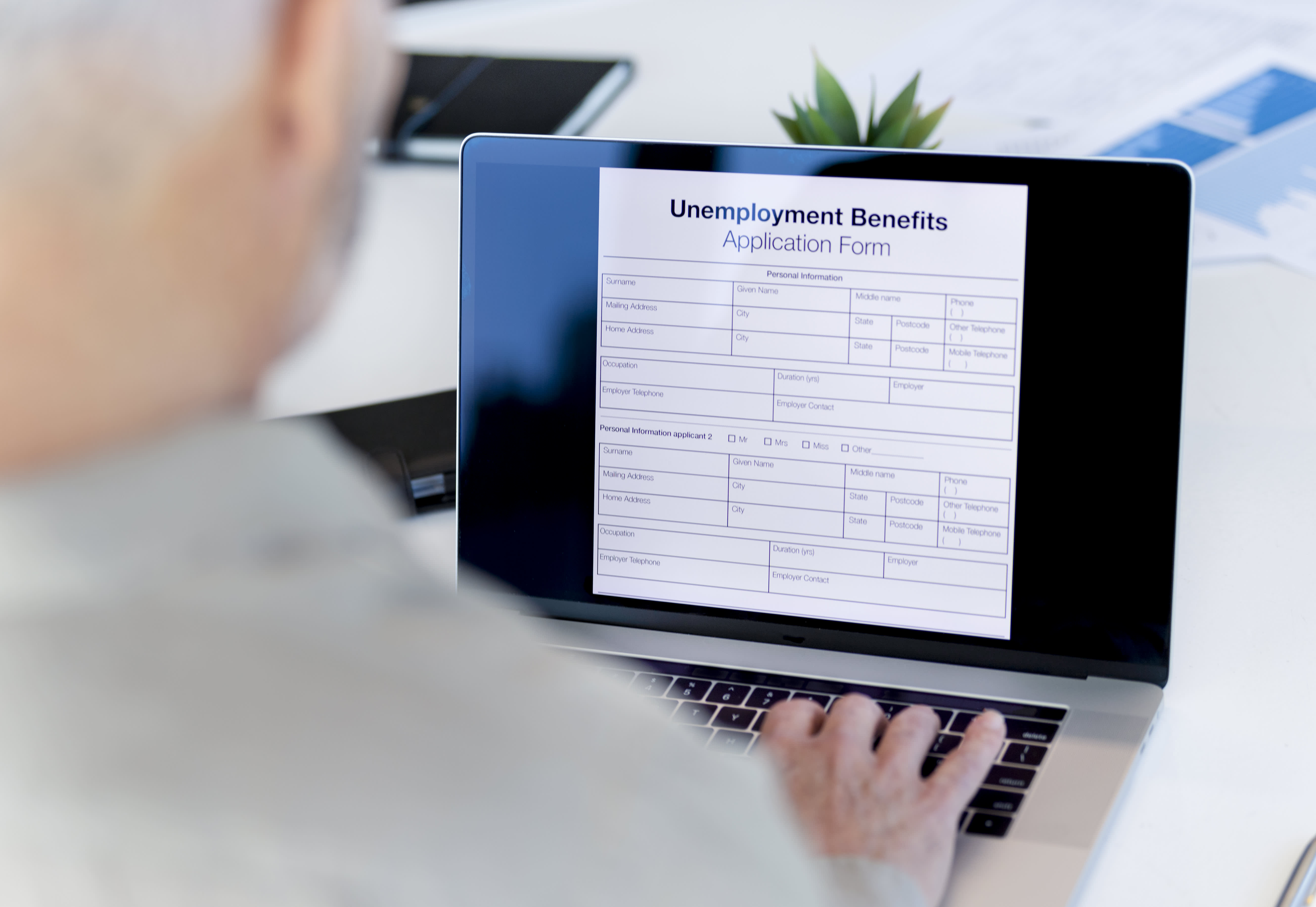 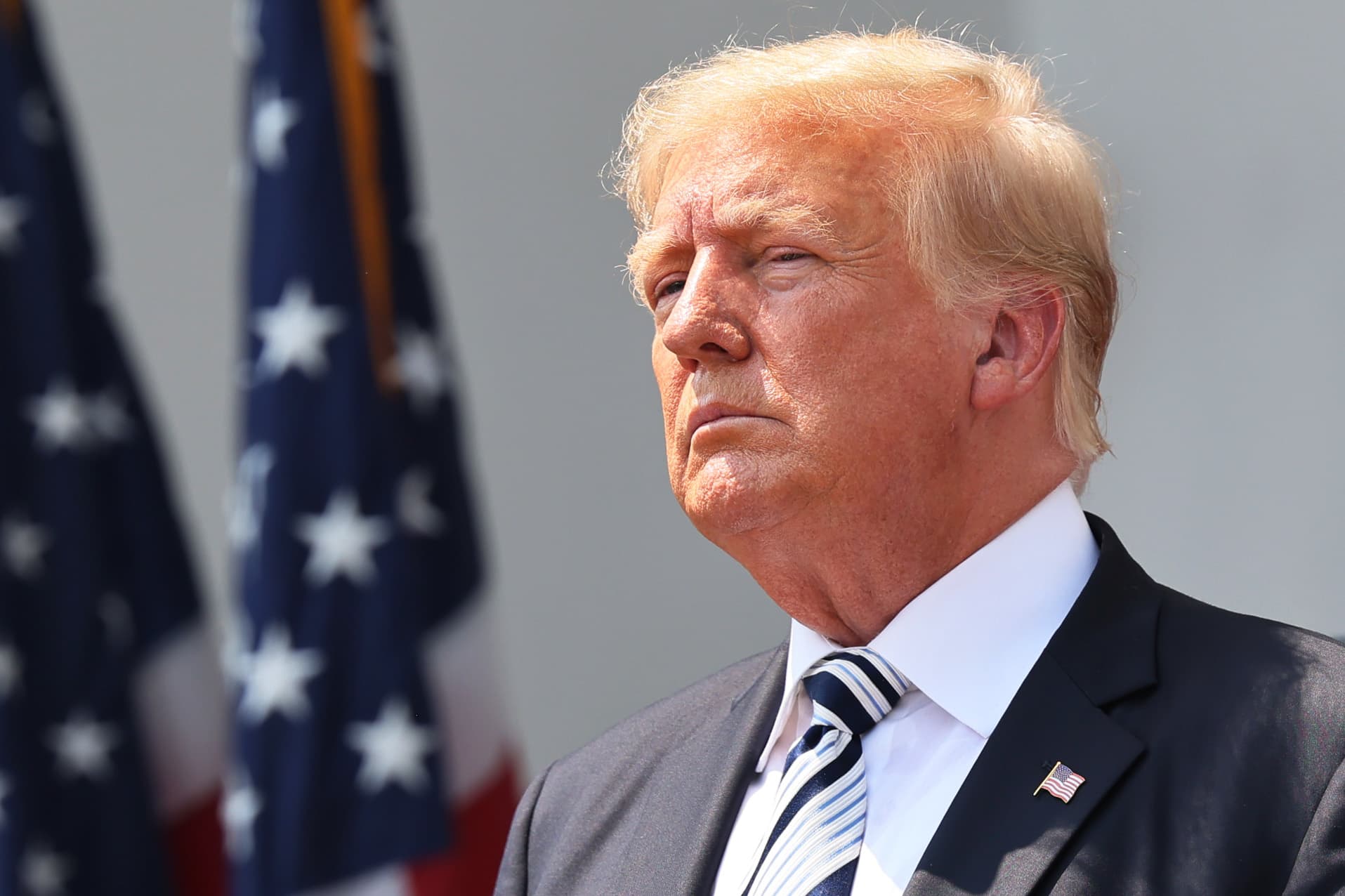 Brown also told CNBC that there's a global education crisis that will affect economies, the ability to have a productive workforce and the standard of living of the entire population if no action is taken.

Speaking Friday ahead of the International Day of Education on Jan. 24, he said there needs to be a focus on "innovative ways of financing education."

He said there has been a focus on the medical and economic crises created by the Covid-19 pandemic, but not on the education crisis.

"No, it's not being given the priority. And I think everybody who looks at what's been happening over the last three years understands this. Aid to education has been cut by something in the order of 2 billion. So that is about a 10% cut in aid. Most governments have had to spend on health, and they've had to spend on social protection, and that's essential, but it has often been at the cost of education," he said.

Brown, who served as U.K. prime minister from 2007 to 2010, told CNBC that 268 million children were officially out of school even before the pandemic, and half of the children of the world are not getting the education that allows them to have basic literacy and numeracy at the age of 10.

He said Africa is a region particularly affected by the crisis in global education.

"Well, Africa sadly is probably, and it's a tragedy to have to say this, it's probably in levels of education standards and achievement, about a hundred years behind the most successful educational systems in the world. And that's because large numbers of children are not at primary school. But once you finish primary school the chances of going on to secondary school are very limited, and there is so little higher education and further education offered," he said.

Brown told CNBC that the countries that are going to be successful in the future are the ones with highly skilled workers.

"And so, the export-led model of growth that depended on unskilled labor is really not the model, I think, of future growth for lower- and middle-income countries. It's an educated workforce, and that depends on having good schools and good colleges," he continued.

Brown, who is also the longest-serving U.K. finance minister in modern history (1997 to 2007), said the international community must "honor our promise to get more resources into education."

"I've proposed what's called the International Finance Facility for Education, which is a new way of using guarantees that the rich countries can give to allow the World Bank and other regional development banks to invest more resources in education," he said.

"It'd be a huge increase in the amount of aid for education, and we've got to do something like that if we're to meet the Sustainable Development Goals," he added.