WASHINGTON – White House Chief Medical Advisor Dr. Anthony Fauci warned state leaders on Sunday that the nation's battle with the coronavirus is still "not in the end zone," and urged Americans to adhere to public health measures as Europeans experience new infection spikes.

"When I hear pulling back completely on public health measures, saying no more masks, no nothing like that, that is risky business," Fauci said during an interview with "Meet the Press."

"Don't spike the ball on the five-yard line. Wait until you get into the end zone. We are not in the end zone yet," he said, adding that prematurely pulling away from public health measures could prolong the pandemic.

On Fox News, Fauci explained that the recent spike in cases throughout Europe was due in part to a relaxation of safety measures.

"When you see that leveling off at a high level, there is always a risk of a surge back up and in fact, unfortunately, that is exactly what is happening in Europe right now," Fauci said on "Fox News Sunday."

"They [Europeans] thought they were home free and they weren't and now they are seeing an increase," he added. "If you wait just a bit longer to give the vaccine program a chance to increase the protection in the community, then it makes pulling back much less risky." 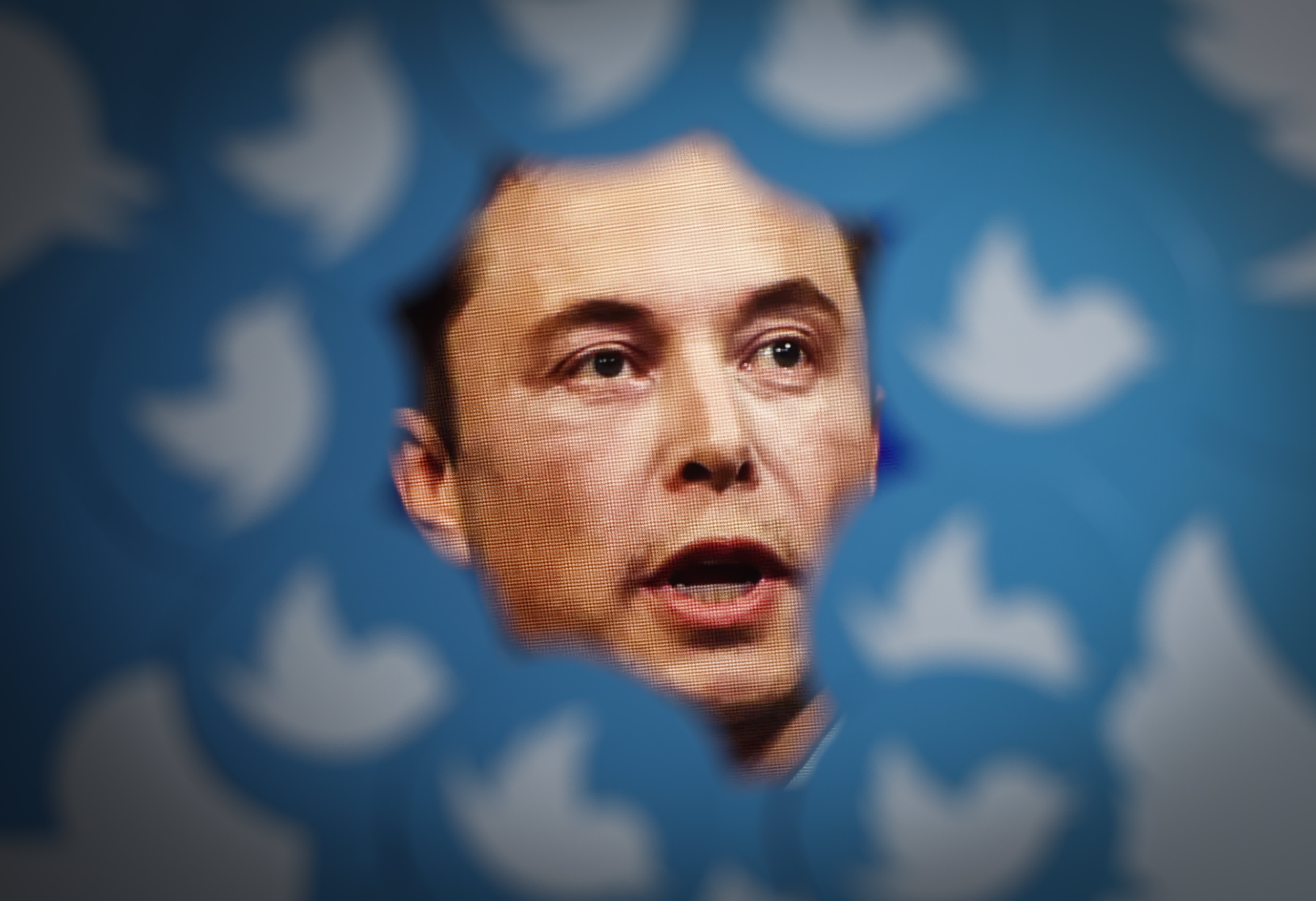 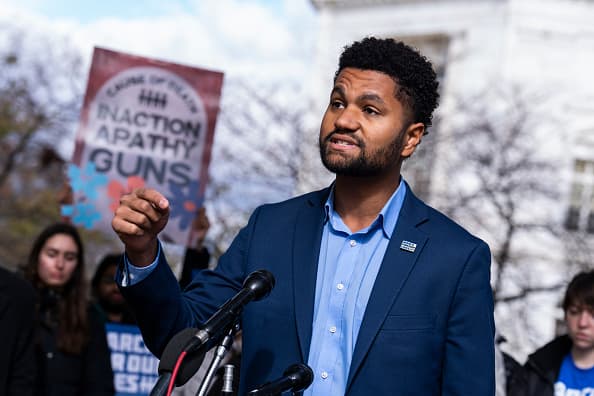 Fauci's comments come as Europe stumbles to administer vaccines and as some countries report a third wave of the highly infectious disease.

"Eastern Europe looks very bad right now, Italy looks bad, but I think that the U.S. is in a much different situation," Dr. Scott Gottlieb explained during an interview on the CBS Sunday program "Face the Nation."

"I think we are in a different situation than Europe because of the vaccine-induced immunity that we are getting into the population," the former Food and Drug Administration commissioner added.

As of Sunday afternoon, the U.S. has administered 107 million vaccines, according to the Centers for Disease Control and Prevention. Twenty-seven percent of adults have received at least one dose so far.

New Covid infections in the U.S., meanwhile, continue to decline and as of Saturday were down 11% compared to the week prior, according to a CNBC analysis of data from Johns Hopkins University. However, infections remain high averaging more than 50,000 a day, according to the data. And more than 1,400 people are still dying a day from the virus in the U.S on average.

As trends in the U.S. improve compared to the winter surge, Europe is now facing a new wave of infections. Italy, Germany, Poland and Hungary have reported serious spikes and the Czech Republic and Slovakia show some of the highest death rates in the world.

Italian Prime Minister Mario Draghi is placing the majority of the country on lockdown over the Easter weekend in order to mitigate the spread of the virus. Several of the country's regions will live under more stringent public health measures starting Monday.

German public health authorities have said the country is experiencing a third wave of the virus.

The rising infections come as Europe struggles with its vaccine rollout. Several European countries have halted the AstraZeneca Covid-19 vaccine after recipients reported the formation of blood clots. At least nine countries worldwide, including Ireland, Denmark, Norway and Iceland, have suspended their use of the vaccine over safety concerns.

Last week, the World Health Organization said it was carefully reviewing the matter and that "the findings and any changes to our current recommendations will be communicated immediately to the public."

AstraZeneca said in a statement Friday that there's "no evidence" that the vaccine causes an increased risk of developing blood clots.

Last week, President Joe Biden urged Americans in his first primetime address to remain vigilant against the disease by following public health measures. Biden also set a goal for Americans to be able to gather in small groups to celebrate the Fourth of July.

When asked if the Fourth of July target was a realistic one, Gottlieb told CBS that he expected much of the country to look better before that holiday.

"I think overall the trajectory for the nation continues to look good," he added.