The Federal Reserve on Wednesday held benchmark interest rates near zero but indicated that rate hikes could be coming sooner than expected, and it significantly cut its economic outlook for this year.

Along with those largely expected moves, officials on the policymaking Federal Open Market Committee indicated they will start pulling back on some of the stimulus the central bank has been providing during the financial crisis. There was no specific indication, though, as to when that might happen.

"If progress continues broadly as expected, the Committee judges that a moderation in the pace of asset purchases may soon be warranted," the FOMC's post-meeting statement said. Respondents to a recent CNBC survey said they expect tapering of bond purchases to be announced in November and begin in December.

Fed Chairman Jerome Powell, at his post-meeting news conference, said the committee is ready to move.

"While no decisions were made, participants generally viewed that so long as the recovery remains on track, a gradual tapering process that concludes around the middle of next year is likely to be appropriate," he said. 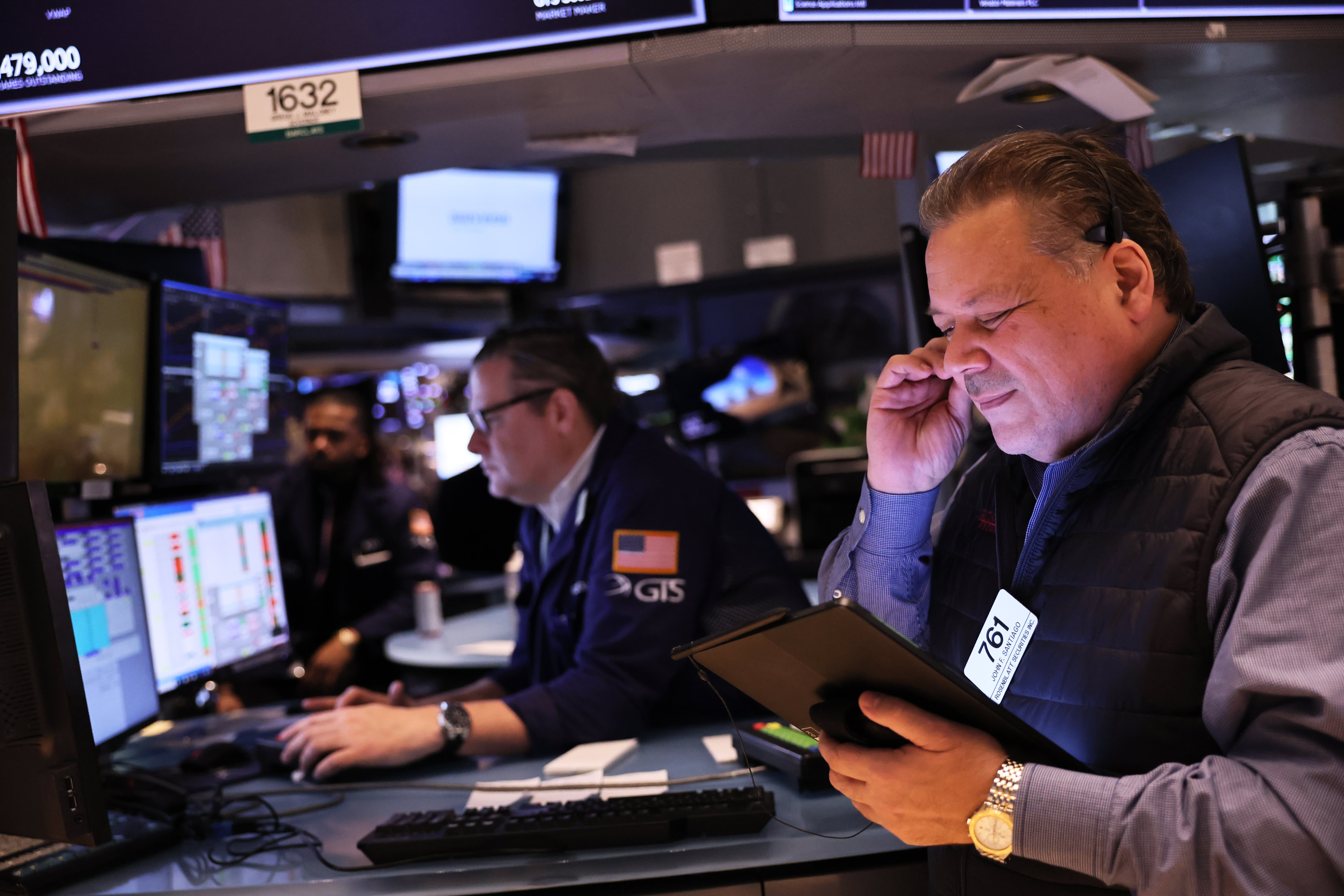 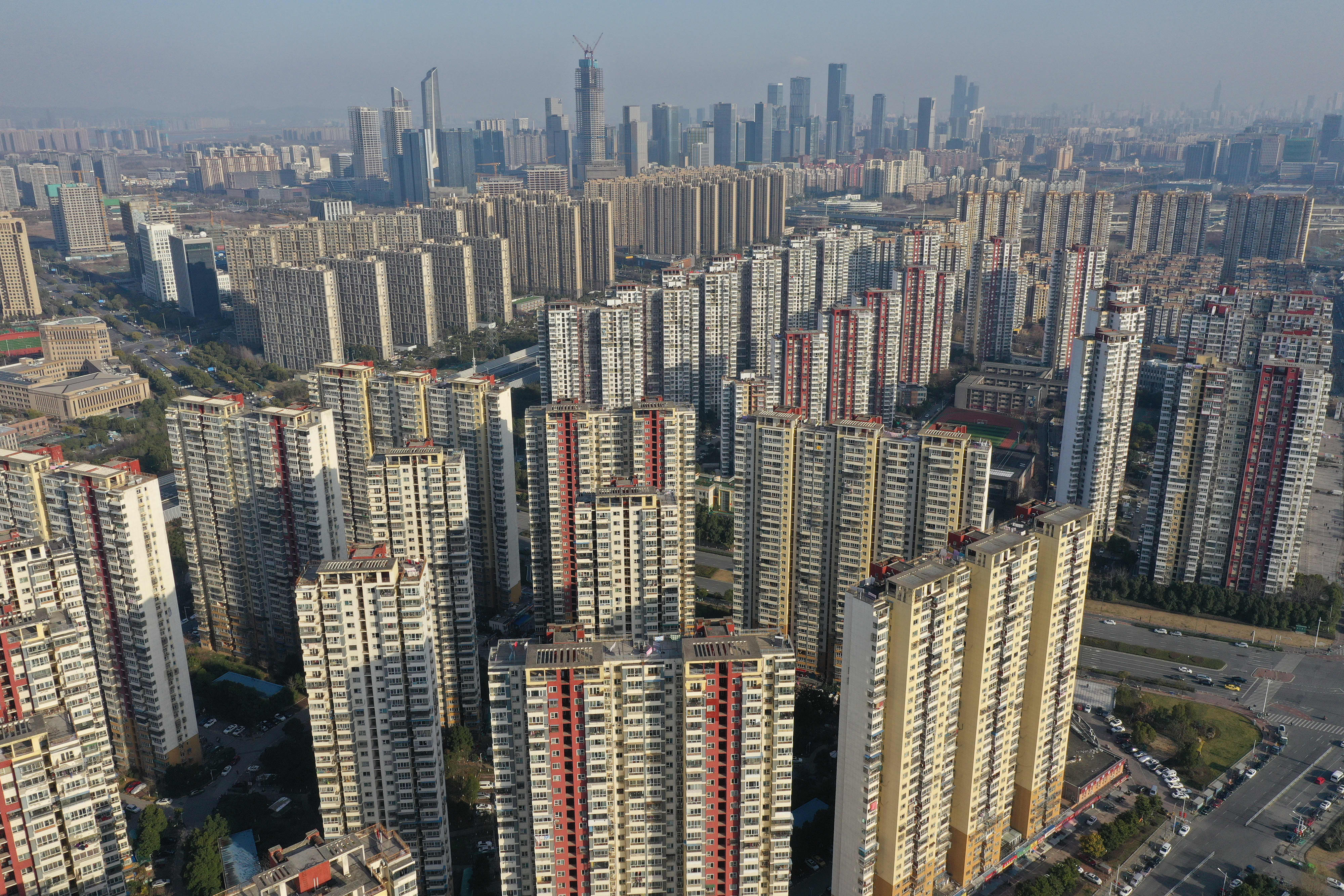 For now, the committee voted unanimously to keep short-term rates anchored near zero.

Retail investors are buying the September dip. Here's what they are adding this week

However, more members now see the first rate hike happening in 2022. In June, when members last released their economic projections, a slight majority put that increase into 2023.

Powell said the Fed is getting closer to achieving its goals on "substantial further progress" on inflation and employment.

"For inflation, we appear to have achieved more than significant progress, substantial further progress. That part of the test is achieved in my view and the view of many others," he said.

"My own view is the test for substantial further progress on employment is all but met," Powell added.

There were some substantial changes in the Fed's economic forecasts, with a decrease in the growth outlook and higher inflation expectations.

Including food and energy, officials expect inflation to run at 4.2% this year, up from 3.4% in June. The subsequent two years are expected to fall back to 2.2%, little changed from the June outlook.

In another move, the Fed said it would double the level of repurchase of its daily market operations to $160 billion from $80 billion.

Markets had been expecting little in the way of major decisions from the meeting but have been on edge in part over when the Fed will begin reducing the pace of its monthly bond purchases.

Powell said during the Fed's annual August symposium in Jackson Hole, Wyoming, that he and others were of the position that the central bank had met its inflation target and could start reducing the minimum $120 billion a month in buying of Treasurys and mortgage-backed securities.

Investors also were looking to the meeting to see where Fed officials stand on the inflation outlook.

The Fed's preferred inflation measure — the personal consumption expenditures index less food and energy prices — accelerated by 3.6% in July, the highest level in 30 years. However, Powell has said repeatedly that he expects price pressures to subside as supply chain factors, goods shortages and unusually high levels of demand return to pre-pandemic levels.

Projections for unemployment were a bit more pessimistic, with the end-year unemployment rate now at 4.8%, from the current 5.2% and the June estimate of 4.5%. That comes on the heels of a disappointing August payrolls report that showed job growth of just 235,000.

However, Powell said it would not require blockbuster jobs numbers to get the Fed to begin removing policy accommodation.

Correction: An equal number of FOMC members see a rate hike in 2022 as those who don't, though the central tendency is listed as an increase next year in the Fed's summary of economic projections. An earlier version mischaracterized the committee members' individual expectations. Also, an incorrect figure was provided for 2023 GDP estimates.