The U.S. government on Monday declared the first-ever water shortage at Lake Mead, the nation's largest reservoir by volume, after water levels fell to record lows amid a decades-long drought.

Water cuts will go into effect in January for Arizona, Nevada and Mexico, the Bureau of Reclamation said Monday. Arizona will take the biggest hit, with about 18% of the state's annual apportionment cut. 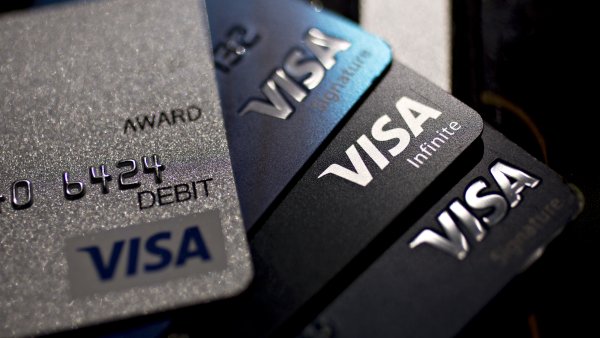 As Merchants Complain of Visa's High Swipe Fees, Experts Weigh in on the Company's Role in the Retail Market 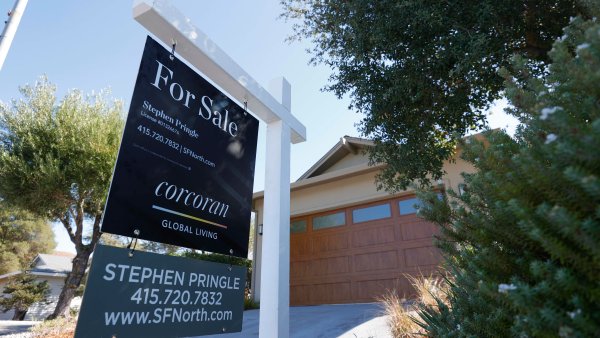 The Colorado River supplies water and power for more than 40 million people across the West, while also fueling some 2.5 million acres of croplands. Among the cities it supplies is Phoenix, which was the fastest-growing city in the U.S. in the last decade, according to the Arizona Republic, and is now the fifth-largest city in the country.

Earlier this summer, reservoirs in the Colorado River Basin dropped to their lowest levels on record following 22 consecutive years of drought. In just five years, Lake Mead and Lake Powell have lost 50% of their capacity.

Officials expect Lake Mead's water level on Jan. 1 to stand at just below 1,066 feet, which is about nine feet below the trigger level of 1,075 feet.

In a press conference following the announcement, officials said additional actions will "likely be necessary in the very near future" as the situation worsens. More than 98% of the Western U.S. is currently in a drought, with 64% under extreme drought conditions.

"We are seeing the effects of climate change in the Colorado River Basin through extended drought, extreme temperatures, expansive wildfires, and in some places flooding and landslides, and now is the time to take action to respond to them," said Tanya Trujillo, assistant secretary for water and science at the Department of the Interior.

Lake Mead was created by the construction of Hoover Dam and spans more than 750 miles of shoreline.