Automakers are spending billions of dollars to transition to cleaner and greener battery-powered vehicles, but the new technology has come with an even steeper cost: Reputation-damaging vehicle fires, recalls, sudden power loss and problems getting some of the cars started.

The learning curve with batteries is steep for traditional automakers, and battery technology remains challenging even for Tesla, which has faced similar issues. But automakers are eager to embrace the new technology with President Joe Biden in the White House pushing for half of new car sales to be electric by 2030, a plan that will likely come with billions of dollars in tax and other incentives. 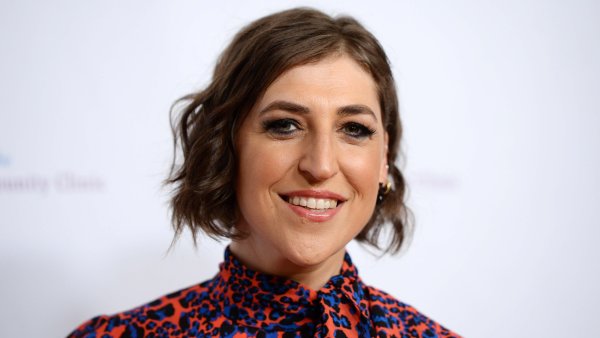 Mayim Bialik, Ken Jennings Will Split ‘Jeopardy!' Hosting Duties for the Rest of the Year 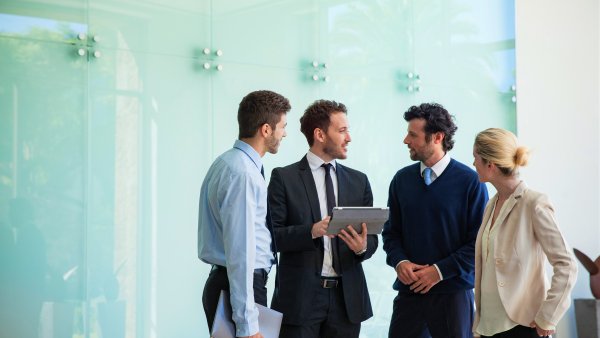 A Psychotherapist Shares 24 Conversation Starters He Uses to ‘Build Deeper, More Interesting Relationships' With Anyone

While costly recalls occur in traditional vehicles with internal combustion engines, many of the current trouble spots for electric vehicles are software and batteries — two areas crucial to EVs that are not historically core areas of expertise for Detroit automakers.

"Anytime you go into a new area of technology, there's more to be learned than there is that you know," Doug Betts, president of J.D. Power's automotive division, told CNBC. "There are risks, and there are things to be learned."

The problems are already showing up on corporate balance sheets. Three high-profile automaker recalls within the last year — by General Motors, Hyundai Motor and Ford Motor — involving about 132,500 electric vehicles cost a combined $2.2 billion. Most recently, GM said it would spend $800 million on a recall of its Chevrolet Bolt EV following several reported fires due to two "rare manufacturing defects" in the lithium-ion battery cells in the vehicle's battery pack.

Recalls are common in the automotive industry, especially for new vehicles. It's one of the reasons vehicles with the newest technologies traditionally perform poorly in some J.D. Power studies.

"When you go from gas to electric, there's going to be a whole new set of problems you have to deal with, and we just have to figure out how to deal with those issues that you know that we haven't had to deal with in the past," said Guidehouse Insights principal analyst Sam Abuelsamid.

Recent recalls or problems with batteries or software of new EVs have included:

Betts, whose career has included turns at Toyota, Fiat Chrysler and Apple, said he believes legacy automakers will figure out such problems as they release more electric vehicles. He said it's just a matter of time.

"I wouldn't say that the traditional OEMs [original equipment manufacturers] have had more or less trouble than Tesla," he said. "There have been fires with Teslas, too. Obviously, they have a lot more experience now."

While Tesla has avoided massive recalls of its EVs due to battery issues, litigation and investigations by federal officials in the U.S. and Norway could spell trouble for the company.

The probe began after NHTSA's Office of Defects Investigation received a petition alleging that Tesla rolled out one or more software updates to control and conceal a potential defect that could result in non-crash fires in affected battery packs.

California-based attorney Edward Chen, who submitted the petition, also filed a class-action complaint for the issue against Tesla in August 2019. While Tesla recently agreed to pay $1.5 million to settle the lawsuit, NHTSA's investigation remains open.

After the settlement, Tesla CEO Elon Musk said on Twitter: "If we are wrong, we are wrong. In this case, we were."

Another proposed class-action lawsuit in California, Fish v. Tesla Inc., alleges that Tesla knowingly overstated the capacity of the high-voltage batteries in its cars and has used remote "battery health checks" and software updates to conceal battery degradation and deny owners battery replacements to which they were entitled under warranty.

The complaint says the lead plaintiff's 2014 Tesla Model S lost more than half of its range over just six years, dropping to the equivalent of a 144-mile range on a full charge from a 265-mile range when he first bought it.

The battery complaints in the U.S. were similar to one in Norway in which more than 30 Tesla drivers told the courts that a 2019 software update slashed their Teslas' battery life, decreased the range and lengthened the time the cars took to charge, according to Norwegian newspaper Nettavisen.

The court preliminarily sided with the owners and told Tesla it may have to pay customers affected by the battery throttling software up to $16,000 each, which could amount to a $163 million payout.

In April, Musk said during an earnings call that there had been "more challenges than expected" in developing new versions of the Tesla Model S and X — the company's more expensive vehicles. That included the recently released Model S Plaid and "quite a bit of development to ensure that the battery of the new S/X is safe."

Tesla did not respond to requests for comment on the federal inquiries or allegations. The company is not yet delivering the updated version of its luxury SUV, the Model X, and has delayed deliveries of many customers' Model S vehicles this year.

Vehicle fires are common, generally. According to the National Fire Protection Association, there were 212,500 vehicle fires that caused 560 civilian deaths, 1,500 civilian injuries and $1.9 billion in direct property damage in the U.S. in 2018.

Most of those fires did not involve EVs, which still only make up about 2% to 3% of new vehicle sales in the U.S. annually. However, automakers and their battery cell suppliers are going to have to be extremely careful in the manufacturing of battery-electric vehicles and their parts.

"The manufacturing processes are really going to have to be tightened up," Abuelsamid said. "It's part of dealing with the way batteries behave. They don't like heat, and they don't like contamination. They're very sensitive."

Something as small as an errant spark from welding or another process can cause a serious problem in battery cells.

Experts are still trying to determine EV fire incident rates; the data is hard to collect from disparate fire departments. Fleet Auto News reported that 2019 London Fire Brigade records suggest, based on a small local sampling, "an incident rate of 0.04% for petrol and diesel car fires, while the rate for plug-in vehicle is more than double at 0.1%."