Five U.S. Agencies Have Started Telling Employees They Could Get Covid Vaccine Shots in as Little as 8 Weeks

Five federal agencies have started telling employees they could receive Pfizer or Moderna's Covid-19 vaccine in as little as eight weeks as the U.S. prepares to distribute the potentially life-saving doses across the country, according to a person with first-hand knowledge of the plan. 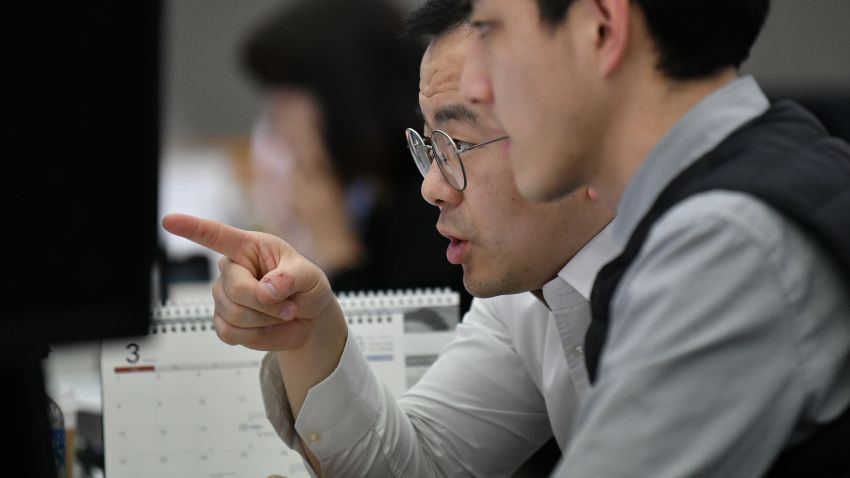 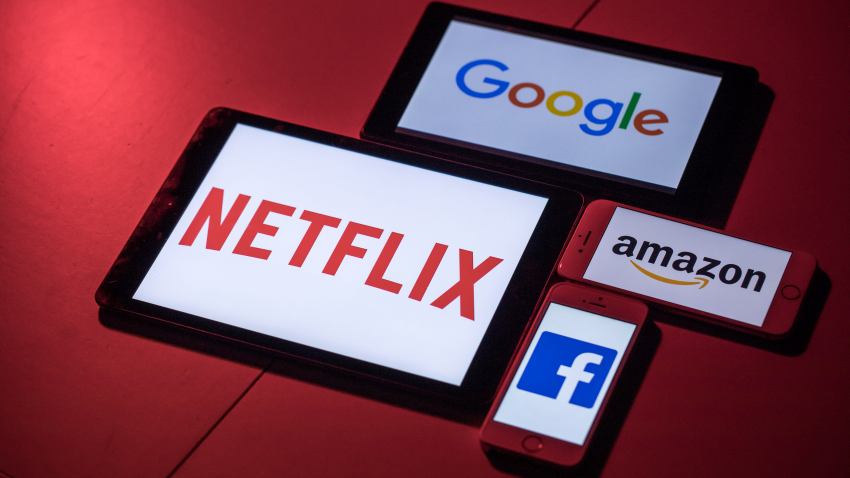 Essential federal workers would be among the first group of Americans to get inoculated against the coronavirus after the nation's health-care workers, according to the Centers for Disease Control's vaccination program "interim playbook." The plan lists essential workers, along with the elderly and other highly vulnerable groups, in the first phase of its vaccine distribution plan, which hasn't been finalized yet and could change.

Diplomats at the State Department who are 70 and older or otherwise in a vulnerable population group might qualify for early vaccination, said the person, who asked not to be named because neither companies' vaccines have been authorized and the distribution plans are still being drafted.

The timing depends heavily on how fast the Food and Drug Administration can clear either companies' vaccines for emergency use. Pfizer, which developed its vaccine with German pharmaceutical company BioNTech, said they are submitting their application some time Friday and Moderna is expected to soon follow suit.

If either vaccine isn't authorized by the FDA, it would delay that timing, the person said. How quickly the vaccine could be distributed also depends on a variety of other factors, including manufacturing and availability of supplies.

The CDC lists the agencies that would receive the doses directly from the federal government: the Bureau of Prisons, Department of Defense, Department of State, Indian Health Service and Veterans Health Administration.

The Bureau of Prisons is working with the CDC and the "public-private partnership established by the federal government, known as Operation Warp Speed (OWS), to ensure the BOP is prepared to receive the COVID-19 Vaccine once it becomes available, spokesperson Emery Nelson said in a statement.

The FDA process is expected to take a few weeks, and an advisory committee meeting to review the vaccine has been tentatively scheduled for early December. Some Americans could get their first dose of the vaccine in about a month.

If Pfizer's application is approved by the FDA, the vaccine will likely be very limited and rolled out in phases. According to the CDC's playbook, health-care workers would get the vaccine first, followed by the elderly, people with underlying health conditions and other essential workers, like those who work in government.

— CNBC's Amanda Macias and Will Feuer contributed to this report.