BEIJING — Prices in China are rising quickly for food and other commodities, increasing pressure for policymakers tasked with keeping growth stable.

Food prices in China rose every week in October, according to data on edible agricultural products from the country's Ministry of Commerce. 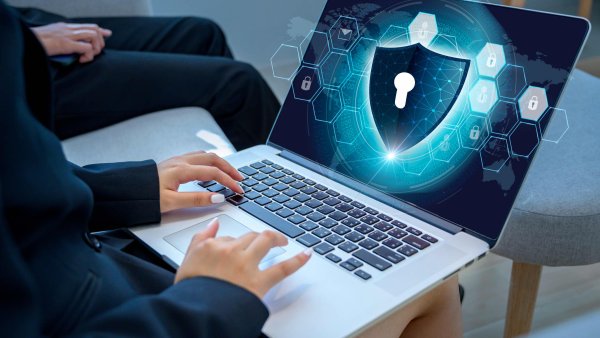 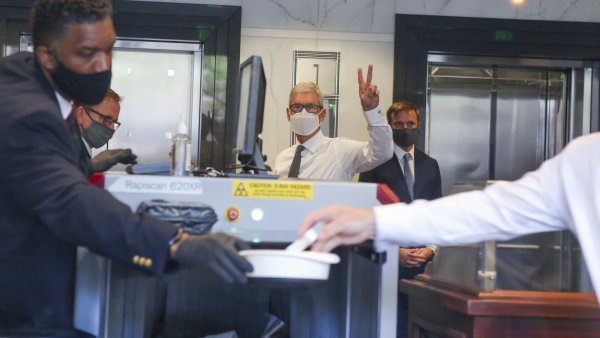 The inflationary pressure and the tightening trajectory of other countries' monetary policy will limit the scope China has to ease its monetary policy, said Bruce Pang, head of macro and strategy research at China Renaissance.

Limited ability to ease monetary policy means China will require more support from fiscal and industrial policies to prevent stagflation, Pang said. He expects the economy can still grow by about 4% to 5% in the fourth quarter.

Stagflation is an economic phenomenon in which prices rise but business activity stagnates, leading to high unemployment and reduced consumer spending power.

Overnight, the U.S. Federal Reserve said it would begin cutting back on asset purchases — a move away from pandemic-era stimulus and toward monetary policy tightening.

The People's Bank of China has not explicitly said whether its decisions are based on U.S. monetary policy.

The latest weekly report from China's Commerce Ministry confirmed a trend of rising food prices. But the data released Tuesday afternoon was deleted from the ministry's site as of Wednesday morning.

It had shown that the week ended Oct. 31 saw a food price increase of 3.7% from the prior week, with pork prices rising by 10.6% and that of chicken eggs up by 6.4%, according to a report of the data available on the Chinese Communist Party's newspaper People's Daily. The overall food price gains followed a 4.3% increase the prior week.

The commerce ministry did not respond to a CNBC request for comment. Official inflation data for October is due out Nov. 10.

The consumer price index, which measures costs for consumers, likely doubled its pace of growth in October "largely due to a sharp rebound in food inflation, as vegetable prices surged on lower supply due to adverse weather, more than offsetting subdued pork prices," Morgan Stanley economist Robin Xing and his team said in a report distributed Thursday.

In September, the consumer price index's muted gains of 0.7% from a year ago were dragged down by a 5.2% decline in food prices.

Here are the top U.S.-listed Chinese EV stocks — ranked from first to third

The producer price index, a measure of production costs for factories, rose by a record 10.7% in September from a year ago. Surging raw materials costs have cut into manufacturers' profits.

The producer price index likely set a new record of between 11% to 12% year-on-year growth in October, Pang said. That's based on his calculations from data released over the weekend as part of the official Purchasing Managers' Index for October.

One of Beijing's top regulatory campaigns in the last 18 months has been a crackdown on the massive real estate industry's heavy reliance on debt. Worries about fallout from a default by indebted developer Evergrande rattled global investors earlier this year.

The housing market has slumped, even though prices can vary widely by city and region.

An early look at October new home prices barely rose from the prior month, up 0.09% and marking a fourth-straight month of slowing growth, according to industry data from China Index Academy. Official new home price data for last month is due out Nov. 15.