From 6G to Big Data, China Is Looking to Boost Tech's Share of Its Economy

China is aiming to boost the digital economy's share of its gross domestic product by 2025, driven by next-generation technologies like 6G internet and big data.

The ambition highlights China's push to get ahead in new technology as it continues a rivalry with the U.S. in areas from semiconductors to artificial intelligence.

In a document released last week, China's State Council, the country's top executive body, said "core industries of the digital economy" will account for 10% of its GDP by 2025, up from 7.8% in 2020.

The targets are part of China's 14th Five Year Plan, a development blueprint that runs from 2021 to 2025. Last year, China highlighted areas of "frontier technology" for which it will boost research and aim for self-sufficiency in. The latest State Council document also gives more specific targets for the coming few years.

China anticipates users of gigabit broadband, the current fastest internet connection speed, to increase from 6.4 million in 2020 to 60 million in 2025. 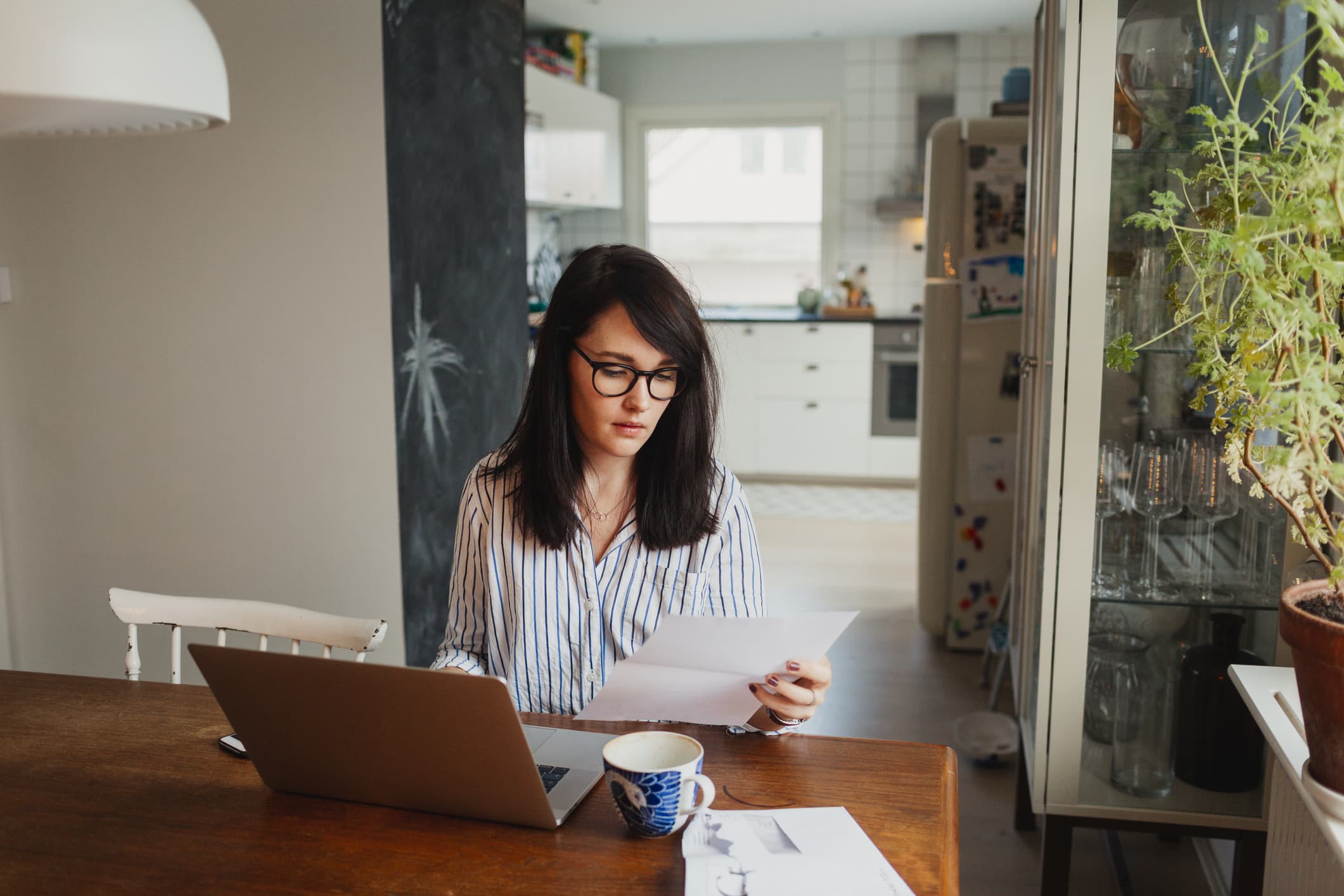 If You Hate Budgeting, Try the 80/20 Rule to Save Money Without Tracking Every Single Expense 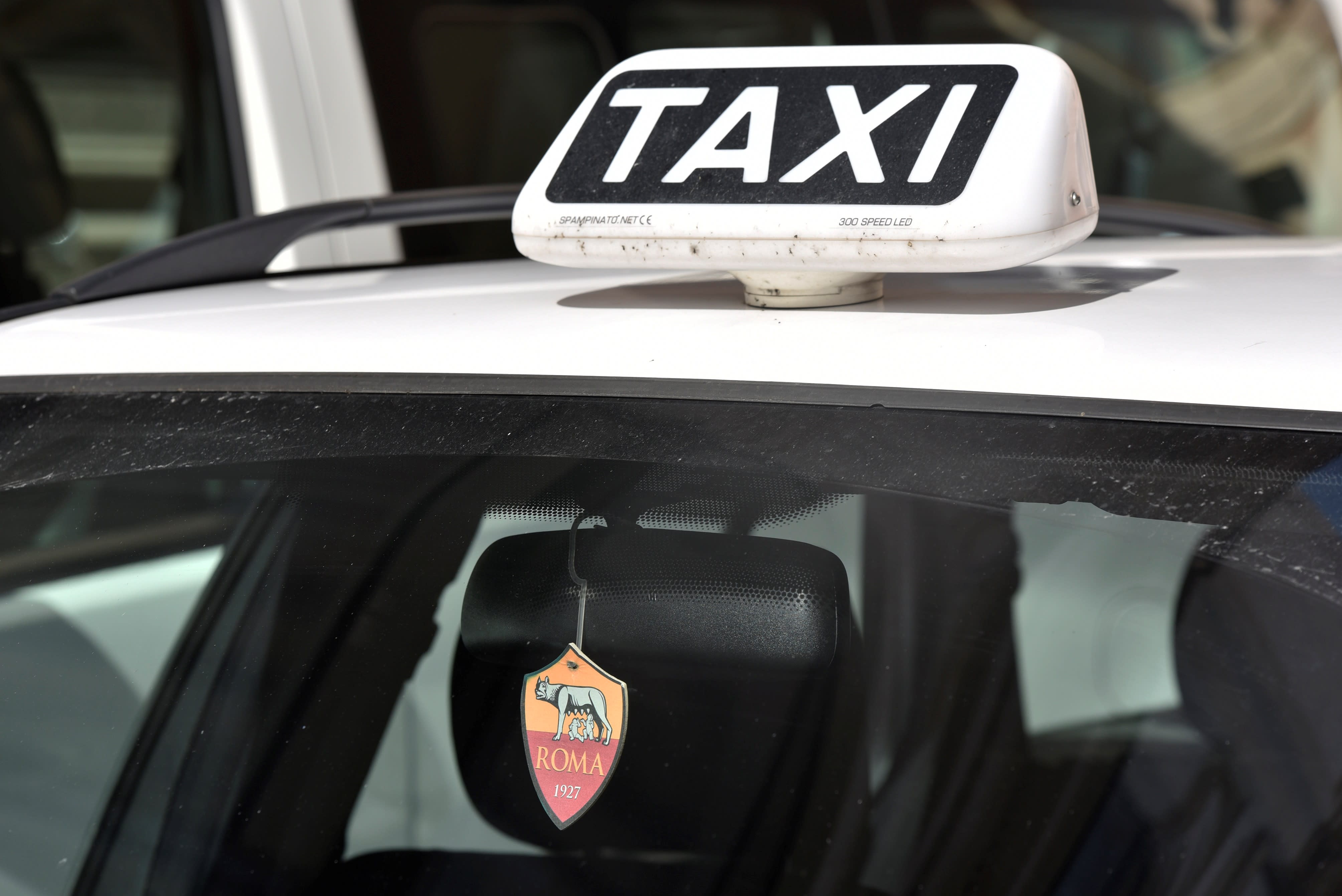 In fact, boosting internet connections and speeds is part China's strategy to boost the digital economy's share of GDP.

China will promote the commercial deployment and large-scale application of 5G, according to the plan. 5G relates to next-generation internet that promises super fast speeds. It has already started rolling out in China and other countries.

But Beijing's plan also lays out ambitions in 6G or sixth-generation internet. China plans to increase support for 6G research and development and be involved in the creation of international standards for 6G. China began laying the foundations for work on 6G in 2019. Fifth generation has only just started rolling out and there are no agreed standards or definitions of what 6G is yet.

The world's second-largest economy also aims to take a bigger role in shaping technology standards around the world, a move analysts said could have big implications for the power Beijing wields in areas from mobile internet to artificial intelligence. Standards are often globally agreed upon technical rules for how technologies work.

Beijing also pledged to continue regulatory oversight on the domestic technology sector. Over the past year, China has tightened regulation for internet companies and brought in new laws in areas from antitrust to data protection.

The State Council document said it would explore establishing governance methods that are compatible with the "sustainable and healthy development of the digital economy." Beijing also said it would clarify the responsibilities of various regulators and strengthen collaboration between different authorities.