A reported deal to sell sex criminal Jeffrey Epstein's notorious New York City mansion for about $50 million could unfreeze a compensation fund set up for the late money manager's victims. The fund last month suspended making settlement offers to claimants because of liquidity problems with his estate.

The Wall Street Journal's report of the sales contract for the 28,000-square-foot Upper East Side townhouse to an unidentified buyer comes three weeks before the deadline for claims to be filed with the Epstein Victims' Compensation Program. 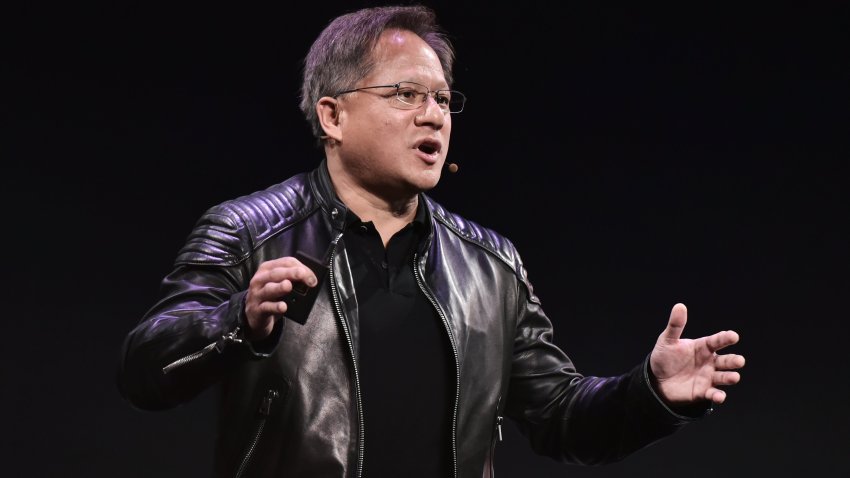 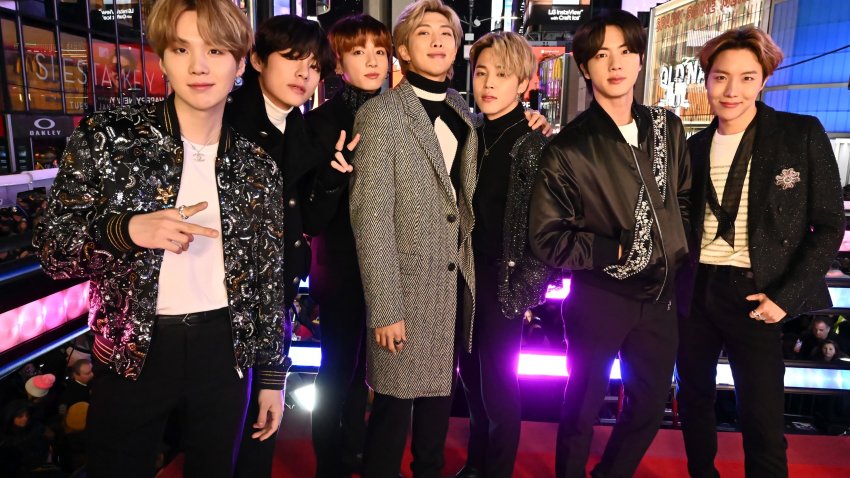 Brad Edwards, a lawyer who represents a number of Epstein's victims, said he had been "unaware of the sale" before being contacted by CNBC.

"But I am pleased to hear that the liquidity issues of the estate will soon be cleared up in order to make proper compensation for his many victims," Edwards said.

"The sale is monumental as it likely marks the end to the house of horrors that Epstein ran out of that mansion," Edwards said.

The sale to the unidentified buyer — who would be paying significantly less than the original $88 million asking price — has yet to close.

The seven-floor, 40-room mansion currently is advertised as an active listing on the website of the Modlin Group. Adam Modlin, who is the property's listing agent, did not respond to requests for comment from CNBC.

Also yet to close is the sale of Epstein's mansion in Palm Beach, Florida, which the Journal has reported developer Todd Michael Glaser is in contract to buy. The Palm Beach mansion originally had a nearly $22 million asking price.

Proceeds from both properties could be used for the compensation program if authorized by the attorney general of the U.S. Virgin Islands, who holds liens on Epstein's estate.

The fund, launched last June, has received more than 150 claims and had paid out more than $50 million before the settlement offers were suspended.

Federal prosecutors in July 2019 charged Epstein, who was 66, with child sex-trafficking crimes related to dozens of underage girls whom he was accused of sexually abusing between 2002 and 2005 at his properties in Manhattan and Palm Beach.

Epstein, who had pleaded not guilty in that federal case, killed himself while in a Manhattan federal jail a month later.

Eleven years before his death, the former friend of ex-Presidents Donald Trump and Bill Clinton had pleaded guilty in Florida to a state charge of felony solicitation of prostitution, a case that involved an underage girl. Epstein served 13 months in jail for that case.

The British socialite Ghislaine Maxwell, a former girlfriend and property manager of Epstein's, is currently being held without bail in a Brooklyn federal jail on charges related to her alleged recruitment and grooming of several underage girls for sexual abuse by him in New York and Palm Beach, as well as at his home in Santa Fe, New Mexico, and her own residence in London.

Jordana Feldman, the independent administrator of the Epstein victims' compensation program, on Feb. 4 announced that she was temporarily suspending compensation offers to victims "due to uncertainty about the liquidity" of assets of Epstein's estate.

Feldman's move came a day after Epstein's estate informed her that it did not have sufficient liquidity to fund the most recent replenishment request by the fund. The estate told Feldman that it was working to secure additional liquidity.

"Although I sincerely regret having to take this action, I have concluded that it is necessary to protect the interests of eligible claimants who have not yet resolved their claims through the Program," Feldman said at the time.

"Issuing a compensation offer that cannot be timely and fully funded and paid, consistent with the way the Program has operated to date, would compromise claimants' interests and the guiding principles of the Program," she said.

Feldman added that she was committed to ensuring that all eligible claimants get the "compensation and validation they deserve."

The fund stopped accepting registrations from applicants on Feb. 8. The deadline for claims to be filed is March 25.

A spokesman for Feldman had no comment on the report of the sale of the Manhattan townhouse.

Daniel Weiner, a lawyer for the co-executors of Epstein's estate, did not respond to requests for comment.