The Federal Trade Commission is struggling to keep up with a "tidal wave" of merger filings, telling some businesses to merge at their own risk even though the agency hasn't yet finished reviewing their deals.

The surge in filings "is straining the agency's capacity to rigorously investigate deals ahead of the statutory deadlines," Acting Director of the Bureau of Competition Holly Vedova wrote in a blog post Tuesday.

According to preliminary merger filing numbers reported by the FTC, regulators received more than 1,700 Hart-Scott-Rodino pre-merger notices in the first six months of 2021. HSR filings are required for deals of at least $92 million. 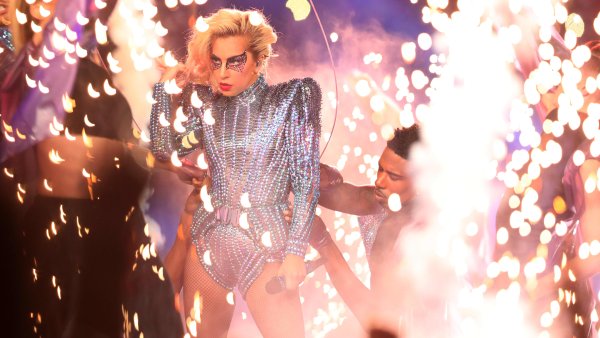 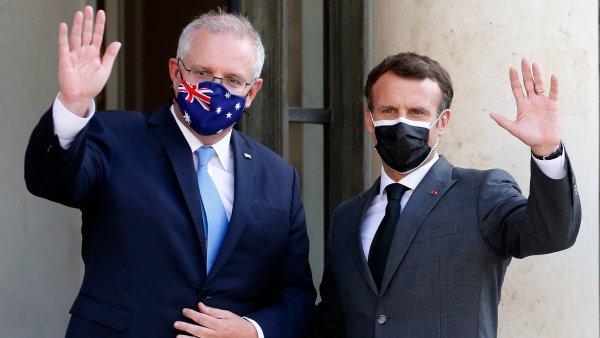 For comparison, regulators saw just over 2,000 HSR filings in all of 2020 (though deals noticeably slowed at the beginning of the pandemic). Still, HSR filings have hovered modestly over 2,000 annually since fiscal year 2017, according to government data.

While declining to block a merger doesn't count as a rubber stamp or preclude the regulator from seeking to unwind it in the future, it often provides businesses some reassurance to move forward in the process.

But due to constrained resources, Vedova said there are some deals the FTC simply cannot investigate fully within the timeframe set by law. As a result, the FTC has begun sending letters to parties in such deals that basically say the agency hasn't completed its review but can't hold up their merger any longer, so the parties should proceed at their own risk.

"Accordingly, even if the parties consummate the above-referenced transaction, the Commission may still take further action as the public interest may require, which may include any and all available legal actions and seeking any and all appropriate remedies," a sample letter to such businesses says.

The FTC's new approach will likely create more uncertainty for businesses whose deals remain under review outside of the standard timeline.

The FTC splits oversight of HSR merger review with the Department of Justice Antitrust Division. Still, both agencies have pleaded with lawmakers for years for more resources to deal with greater demands on their agencies. Both, for example, have filed within the last year major antitrust lawsuits against two of the largest businesses in the world: Facebook and Google.

Merger reviews can often take precedence over misconduct cases within the agencies due to the tight timeline regulators are bound to by law for M&A. The FTC's new approach could give staff more room to work on non-merger cases even as the agency is faced with a surge in HSR filings.