Ever wonder how your nest egg fares in comparison to your neighbors'?

From state to state, the median amount — half fall above, half below — that retirement savers have earmarked for their golden years ranges from about $83,500 in Mississippi to $177,500 in Washington, according to research from personal finance website Personal Capital.

The company looked at anonymized data from its 2.8 million users, aggregating each person's retirement accounts they link to through the site, whether managed by Personal Capital or other retirement account providers (i.e., Fidelity Investments, Vanguard, Schwab).

As with age, the averages by state also generally are much higher than the median. 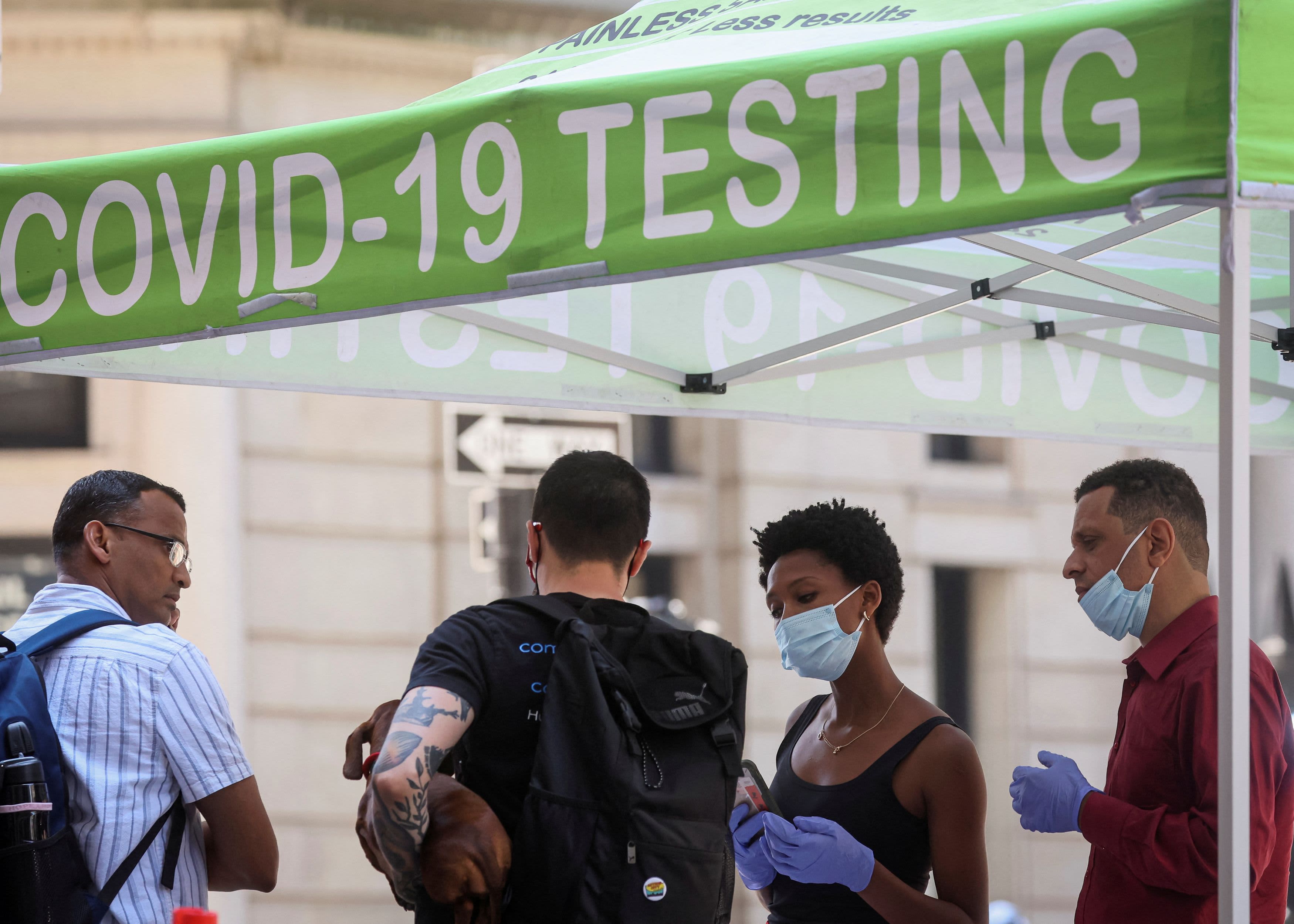 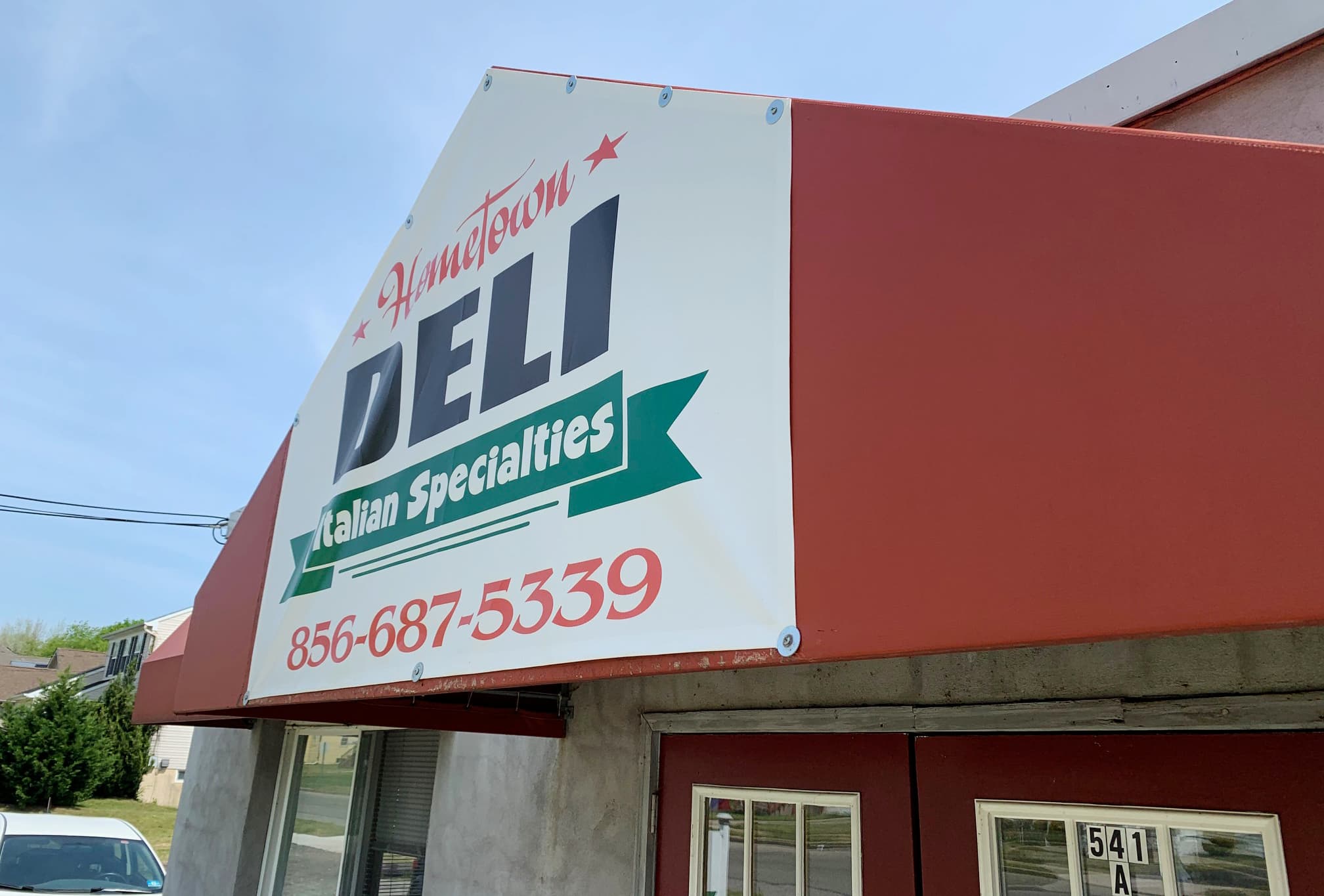 Of course, a number of factors can influence any individual's ability to save for retirement, the research notes. Whether due to a high cost of living, a larger tax burden, lower wages or any other hurdle, competing financial priorities or obligations can interfere with putting away money for your post-working years.

Additionally, depending on what state you plan to retire in, your savings could potentially go further.

Some states have no income tax, or may exclude Social Security benefits from taxation. Or, there may be other retirement income that's not taxed. For instance, in addition to not taxing Social Security income, New Hampshire also excludes pensions and distributions from retirement accounts.