In a giant warehouse in Dallas, a fleet of forklifts carries big and bulky home improvement supplies from drywall and concrete to lumber. Box cars cut though the giant facility on a rail line. Trucks pull up, ready to be loaded.

Home Depot's facility — which could fit about 14 professional football fields— is helping the company speed up the replenishment of store shelves and deliver purchases to customers' doors. It is a key part of the retailer's strategy to win more business from electricians, remodelers and other home professionals, particularly ones that place big orders.

The pandemic fueled a hot real estate market and a penchant for "nesting," creating tailwinds for Home Depot and Lowe's. As Covid-19 cases fall in the U.S. and homeowners spend more time on planes or at parties, the biggest business opportunity is sales growth from home professionals.

Home Depot has historically drawn more of its business from these more lucrative and frequent shoppers, but Lowe's is trying to attract more pros, too. About 45% of Home Depot's total sales come from pro customers versus about 20% to 25% at Lowe's, according to the companies.

In recent months, executives at both companies have said they are seeing pent-up demand for professional projects as people feel comfortable inviting contractors back into their homes and dine out and travel more instead of ticking off a list of do-it-yourself projects. 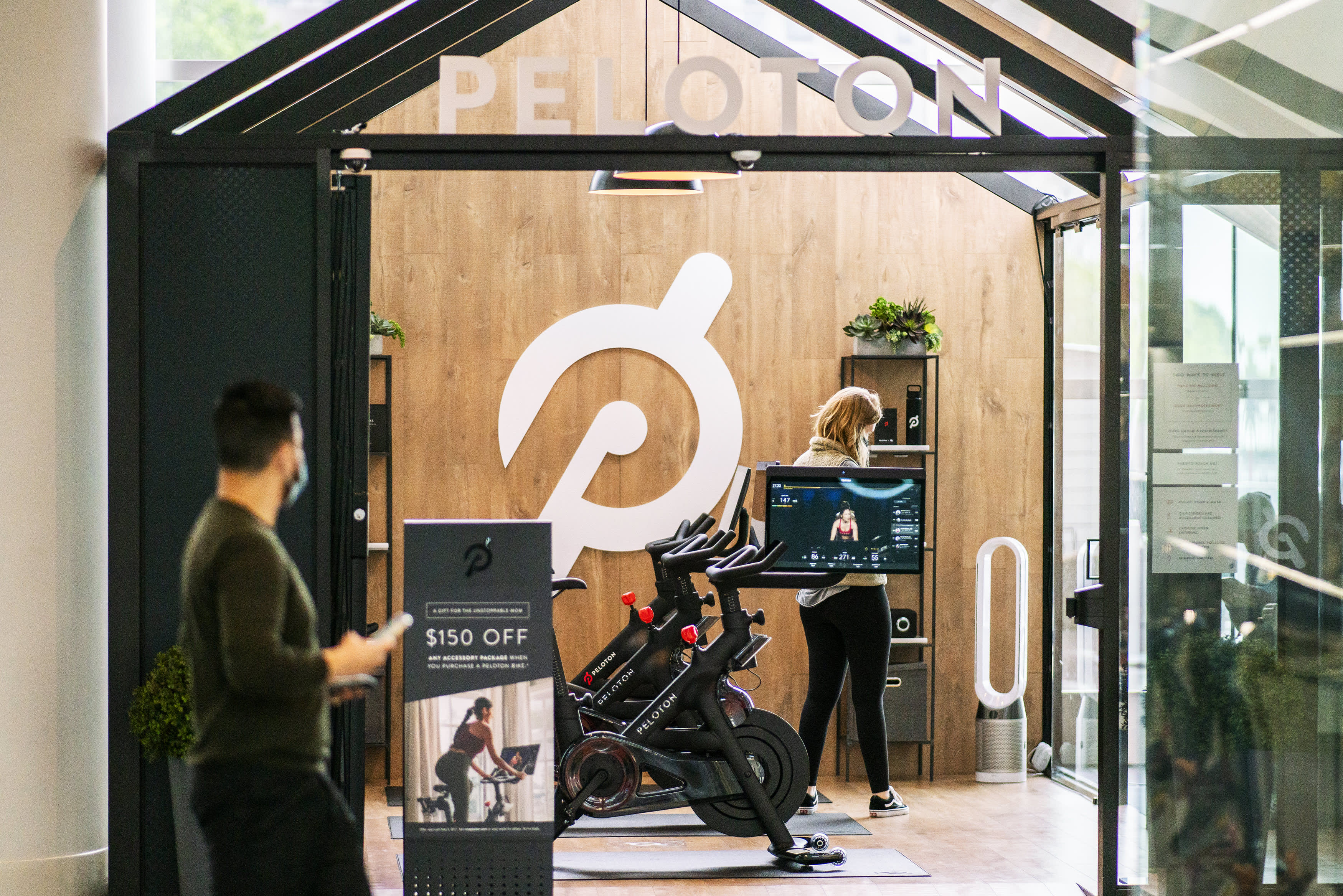 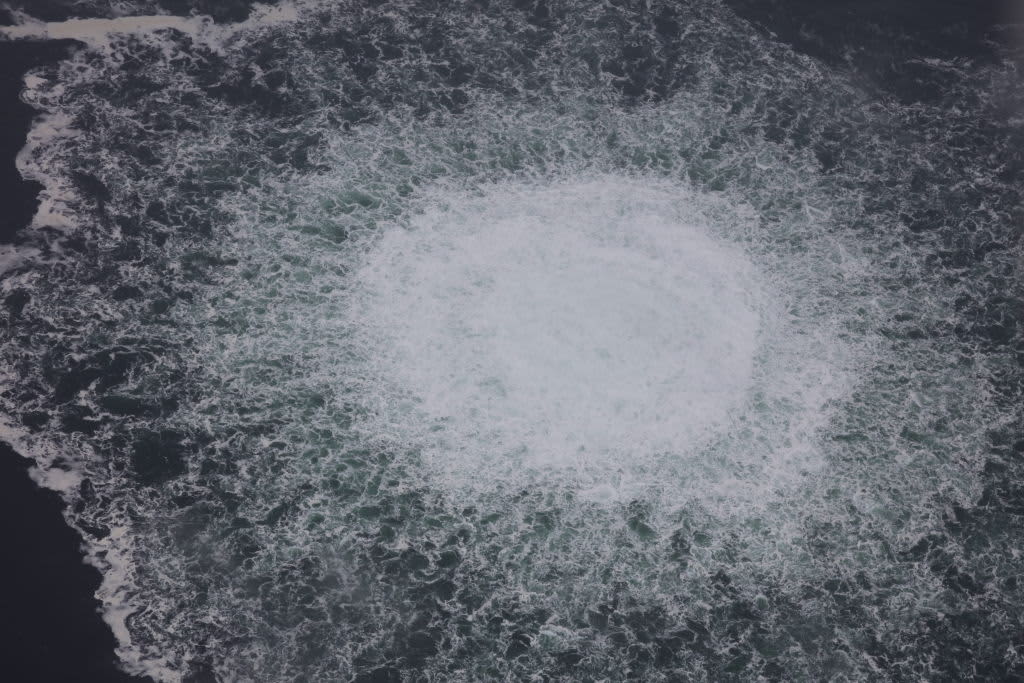 "In talking to the pro, they all have very strong books of business," Home Depot president and chief operating officer Ted Decker said. "They all have backlogs."

The home-improvement retailers will have to make sure they have plenty of inventory to take advantage of that demand, even as supply chain challenges — such as congested ports — delay shipments.

For years, Home Depot has positioned itself as a convenient alternative to ordering from specialty suppliers for pros. It has doubled down on that with a $1.2 billion supply chain investment, which includes opening a network of flatbed distribution centers like the one in Dallas.

Four have opened so far in Dallas, Baltimore, Miami and Newark, New Jersey, and three more are opening later this year in Atlanta, Houston and Tampa, Florida. Each facility can hold a huge amount of inventory, such as a wider array of shingles, and deliver orders directly to a project site.

With the massive facilities, Decker said Home Depot is chasing larger professionals that only shop with the company on occasion.

"An individual contractor or a father-son team, we might have virtually all of their wallet," he said. "The bigger the pro gets, though, we tend to be more of the fill-in purchase. They are obtaining their principal material requirement for a larger job from one of these disparate competitors."

Home Depot recently added to its pro business with the acquisition of HD Supply, a large distributor of appliances, plumbing and electrical equipment, for about $8 billion. It had previously spun off the company.

Growth of the pro side of Home Depot's business outpaced the DIY side for the first time in a year in the first quarter, which ended May 2, Decker said. Combined, same-store sales grew 31% in the quarter.

At Lowe's, growth of pro sales also surpassed DIY sales in the first quarter with gains of more than 30% year over year. Combined with DIY, same-store sales grew by nearly 26% in the quarter.

For Lowe's, revving up the pro business has been a piece of CEO Marvin Ellison's turnaround plan. He has said Lowe's sweet spot is "the pick-up truck pro" rather than large companies.

It has rolled out services and perks that resemble ones that Home Depot already had — such as tool rental and a loyalty program with members-only benefits. It has also added new brands and rearranged store merchandise, so items needed for the same project are in one place rather than scattered across different aisles, freeing up pros' time.

Lowe's senior vice president of pro sales and services Fred Stokes said those recent investments are already paying off. In a statement, he said Lowe's has attracted new pros and grown wallet share among existing ones. He said it has "heard from many of our Pros that they appreciate other changes they are seeing."

Lowe's is gaining ground, but it's still playing catch-up, D.A. Davidson retail analyst Michael Baker said. He said the entire difference in sales per store at the two home improvement retailers comes from the gap in the size of the pro businesses.

Sales per average store at Home Depot and Lowe's in 2020 were $57.6 million and $45.4 million, respectively, according to D.A. Davidson estimates. That comes from the wide gap in its pro sales per store: $24.2 million at Home Depot versus $9.5 million at Lowe's.

However, he said Lowe's has the bigger opportunity. He rates Home Depot shares as neutral, with a price target of $317 — below its $322.70 closing price on Friday. On the other hand, he rates Lowe's shares as buy and his price target is $217, above its Friday close of $195.71.

"Lowe's DIY business is just as strong as Home Depot's," Baker said. "So theoretically there's no reason why their pro business shouldn't be. They just need to invest and build it up over time."

Edward Jones senior research analyst Brian Yarbrough said the competition between the two is not a "zero-sum game." Home Depot and Lowe's have a varied mix of rivals that range from local mom-and-pop hardware stores to specialty retailers like lumberyards and electrical supply companies. That fragmented market allows them to scoop up new customers, along with poaching them from one another, he said.

Plus, home values are rising and that's inspiring remodeling projects. Baker said that means a bigger pro market for both retailers. "The overall pie is growing," he said.