SINGAPORE — Singapore and Vietnam have been successful in controlling the coronavirus in 2020 and are likely to keep the situation contained next year, an economist said this week. 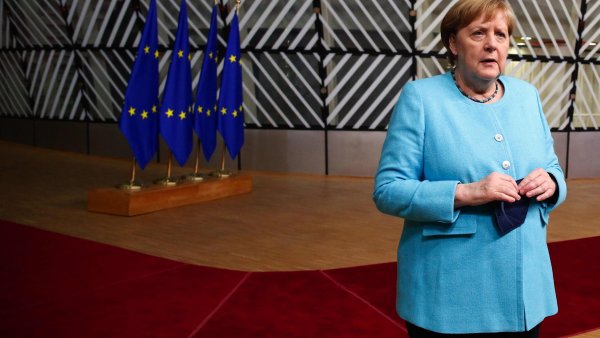 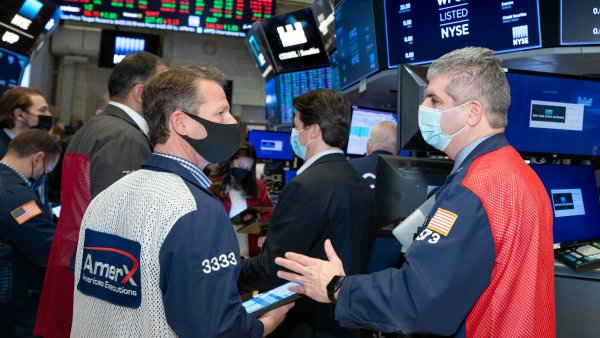 "Those two countries probably stand out most positively," said Joseph Incalcaterra of HSBC Global Research when responding to a question on which Southeast Asian countries will be able to keep Covid under control and smoothly roll out vaccines.

Singapore "brought their previous outbreaks under control and, … at a time when most countries in the world are actually tightening restrictions, Singapore's going the opposite way," the chief ASEAN economist told CNBC's "Squawk Box Asia" on Tuesday.

The city-state this week entered the third phase of its reopening, and now allows gatherings of eight people, up from five. Tourist attractions can increase their operating capacities from 50% to 65% once they receive approval from the authorities.

"Thanks to a relatively small population, the outlook for Singapore is extremely bright for 2021 by relative standards," he said.

Prime Minister Lee Hsien Loong said there will be enough vaccines for "everyone in Singapore" by the third quarter of 2021. The country was the first in Asia to receive a shipment of Pfizer-BioNTech vaccines on Dec. 21, 2020.

HSBC's Incalcaterra also praised Vietnam's handling of the virus, and said its response to the pandemic allowed the country to maintain its reputation as a "very good destination" for foreign direct investment. The country has been seen as an alternative manufacturing hub for companies that want to move out of China.

"We saw that actually FDI this year remains very resilient into Vietnam," he said.

Overall, however, Southeast Asia may not benefit from a vaccine in the near future, given the logistical difficulties in rural parts of the region. "It's very unlikely that we see a significant share of the population inoculated in 2021," he said.

Separately, Incalcaterra said Southeast Asia has been "hit very hard" this year. "From a domestic perspective, the traditional consumer engine of these economies is no longer intact."

"We really don't have great visibility on the short-term recovery, given how deep the damage is," he added.

While electronic exports were "relatively bright," HSBC is focusing on how quickly consumption and investment can rebound in the region.

He said countries had been pursuing "very ambitious infrastructure programs" to make the region a "reliable manufacturing production base." These projects were stalled because of the coronavirus.

"Until the virus is under control … we're not going to see this investment engine regain its momentum," he said. "That's, I think, the biggest short-term hindrance to growth in Southeast Asia."