‘Huge Difference' to Have the U.S. Back Around the Table, EU's Climate Chief Says

LONDON — It's making a "huge difference" to have the U.S. back in the fight for a more sustainable world, the EU's climate chief told CNBC Friday as President Joe Biden gears up for the second day of his climate summit.

Biden's stance on climate change has signaled a U-turn for American politics after the presidency of Donald Trump. One of Biden's first acts was to sign up to the Paris climate accord, after Trump decided to exit the agreement during his term. Trump also rolled back more than 100 environmental rules during his tenure. 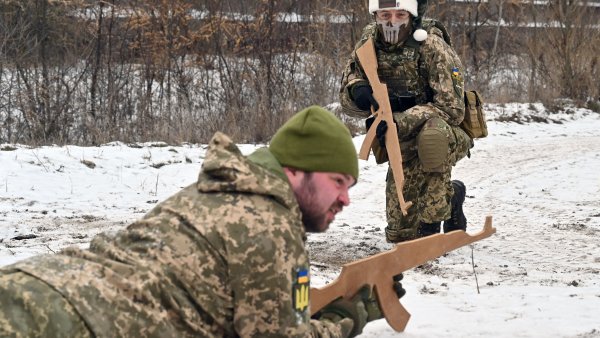 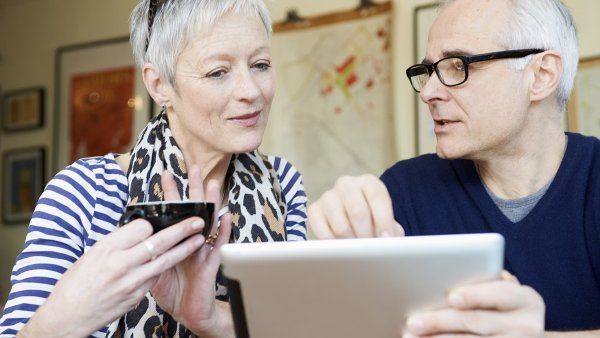 "It's good news that the U.S. is back, that's a huge difference. I also think it is good news that all of these leaders turned up for this meeting and made their pledges. But now we have to translate that into concrete measures," Frans Timmermans, executive vice president for the European Commission, said on CNBC's "Street Signs Europe."

On Thursday, the U.S. pledged to cut greenhouse gas emissions by at least half by 2030, more than doubling prior commitments made during the Obama presidency.

In addition, during the virtual event, Brazil, Canada and Japan announced their plans to reduce greenhouse gas emissions in coming years. China, India and Russia also participated in the summit and outlined plans to become greener.

The European Union has been working on cutting carbon emissions by at least 55% by 2030 — a task that's "bloody hard," but not impossible, Timmermans said.

"We need to step up our game also in the European Union, but we've also shown in our analysis that it can be done," he said.

"If we don't do it and the temperature rises above 1.5 degrees (Celsius), the consequences for our societies will be tremendously negative."

However, one of the issues with making climate pledges is the lack of oversight and enforcement.

When asked if some sort of punishment should be introduced to keep countries in check, Timmermans said: "There is already disciplinary action going on because investors are turning away from coal, very rapidly. Investors are investing massively in renewable energy."

More and more investors are pilling into greener assets, particularly in the wake of the coronavirus pandemic. However, investors have also asked for more transparency from firms so they can better assess where "green" efforts are being made.

In this context, the EU presented on Wednesday a new set of rules that aim to clarify what can be classed as a green investment and what can't be.