‘I Have Enough Money for Food, Not for Rent': How Restaurant Industry Workers Are Navigating the Pandemic

Few industries have felt the impact of the coronavirus pandemic more than the restaurant industry.

The National Restaurant Association estimates that compared to pre-pandemic levels, restaurant employment is down close to 2.5 million jobs and that the industry lost $240 billion in sales in 2020. And while the full impact of the pandemic is still playing out, it appears that hundreds of thousands of restaurant businesses have permanently closed.

Many restaurants and bars are doing everything in their power to continue in-person dining — even when research suggests it's not totally safe. Stanford researchers found that many people who contract coronavirus report having eaten at restaurants indoors, stating that "Restaurants were by far the riskiest places, about four times riskier than gyms and coffee shops." And The CDC has found people with coronavirus were twice as likely to say they have dined — indoors or outdoors — at a restaurant in the past two weeks. 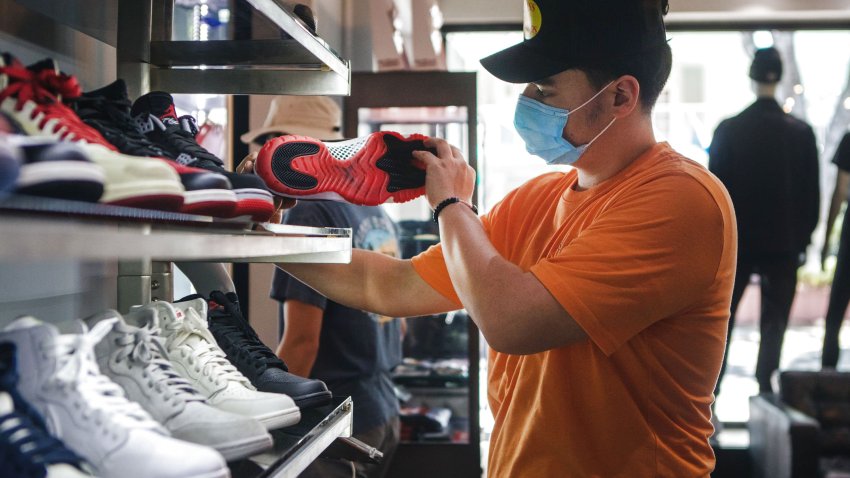 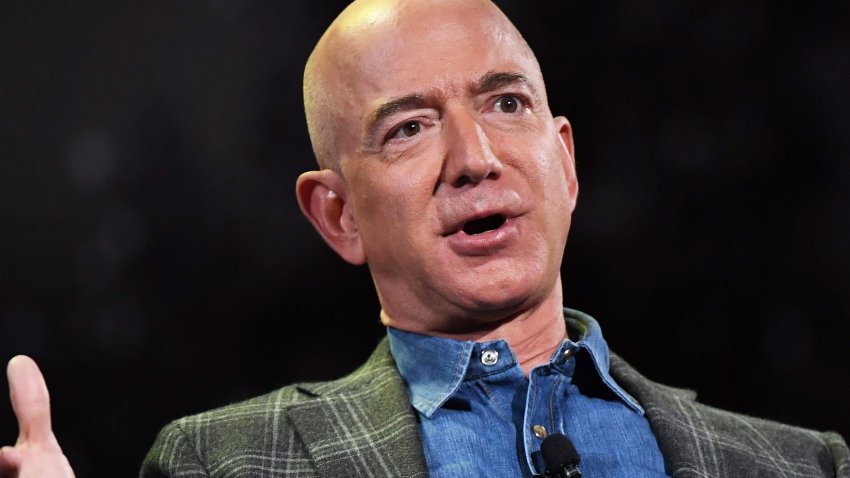 The tragic irony is people who work in restaurants and bars, the same people many well-intentioned business owners are trying to help support by staying open, are the most at risk.

CNBC Make It spoke with servers, chefs and restaurant owners across the country to see how workers are surviving:

Every person CNBC Make It spoke with said that business dramatically decreased starting in March 2020.

"It went from a line out the door during lunch to no one being even interested in coming by," says Conor Mack, who co-owns and runs Otherside Deli in Austin, Texas. He estimates that annual sales dropped by about 20% and that weekly sales have fallen from roughly $1,000 per week to $750.

These pressures meant that he and his business partner felt they were unable to temporarily shut down even after Mack's wife contracted coronavirus; she continues to deal with symptoms as a "long-hauler."

"Financially, we just couldn't close," Mack says. "We've taken a lot of measures to try to do the best we can but it's just not manageable for us to continue as a business and also close."

Jo McDaniel, general manager of A League Of Her Own, known as "ALOHO," a lesbian/queer bar in Washington, D.C. says the pandemic has impacted her business significantly.

"When the pandemic hit, it affected our staffing and it affected our bottom line," she says, noting that the number of employees has fallen from 49 to just 12. "Going from a huge space packed full of people every weekend to what was basically a trickle, I think we probably overall manage about 10% of our general profit margin."

And McDaniel ads that as the experience of dining out has changed, tips have decreased significantly.

"We saw our tips percentage go down because we're no longer this entertaining, super fun group. We're like 'If you're going to get up to use the restroom, you have to put your mask on before you stand up,'" she says. "So we become these sort of harbingers of doom. And we're reminding people that it's not normal. We're not in a normal situation."

"I have enough money for food, not for rent"

For those workers in the service industry who have kept their jobs, many say the conditions and pay have worsened.

"In the restaurant, there are a lot of Covid guidelines that you have to follow, but that being said, nothing's going to really protect you. There's nothing really you can do to protect from that because it's like you can't drop off food from, like 10 feet away," says Kendall Lynne Gough, a bartender working in Brooklyn, New York. "It's a very very risky job to have right now."

Gough is currently working for her third bar since March 2020; the first two shut down.

Before the pandemic, Gough "would at least make anywhere from $1,000 to $1,400 a week" bartending and doing freelance film production work. "Now with the job that I currently have where I'm making $7 an hour plus tip, I make (since nobody comes in) like $40 a day. And I work four days a week, so that's $160 a week," she says. "It's a very big difference in lifestyle changes that you have to adapt to as well, because you're like 'Well I have enough money for food, not for rent.'"

She says that she is currently two months behind on her rent.

"I've been behind on rent the entire time because by the time unemployment hit, I'd already lost all my income and there was no way for me to get that back while we were waiting for those checks to come in. So literally all of Covid I've been playing catch-up," says Gough.

Denzell Washington, a chef, entrepreneur and single father living in Harlem, New York says he has also seen his earnings fall. He created a GoFundMe to help support him and his daughter.

"I am a single father and I need to provide," he says.

Getting creative to make ends meet

While Washington is still working in various restaurants, he has — like many others in the industry — shifted his career during the pandemic. He recently partnered with a local museum, the Old Stone House of Brooklyn, to create pop-up events where he sells historically accurate meals, a project he has turned into his own business. He says the work is fulfilling, but that his wallet has been hit.

"Prior to March, I was working two jobs. I was working maybe like 60, 70 hours a week. Balancing work and restaurants full-time and being a parent was making about $42,000," says Washington. "Now, I certainly make less but at the same time, I'm kind of OK with that. I'm still able to pay my bills and I'm blessed with a beautiful, affordable apartment."

He continues, "As a person who never enjoyed having a boss, I now have an opportunity, where I am full-on pursuing working for myself. It feels great."

And many restaurant businesses have adjusted as well.

"You just have to shift it and be willing to be flexible. So we set up outside, our bar space that was once packed with humans became six tables, spaced six feet apart and tons of ventilation systems added. We did some takeout that did fairly well, but ultimately the risk and reward weren't really balancing," says McDaniel, noting that the bar has found the most success selling merchandise and tickets to virtual events like a weekly quiz night. "Shifting to a more virtual platform and finding ways to be able to monetize that at least somewhat so we can pay the staff to participate has been the biggest shift for us."

Mack says his business has also struggled to make money off of delivery. "We worked with DoorDash and UberEats but all of the main delivery companies here in Austin are just taking way too high of a fee, up to 30%," he explains, adding that a PPP loan was his business' saving grace.

Some support — but not enough

"We got the first round of PPP. We used it to redo our patio, so there are places to sit outside," Mack says. "It was great. It did really help us."

However, the majority of PPP funds went to larger companies, including several fast-food chains — leaving many small businesses wishing they could either operate as usual or be given the financial support needed to temporarily shut down.

Some, like Dana Tanner, owner of a restaurant called Restoration in Long Beach, California have stayed open and willingly received citations and fines from police and local officials.

"I have four misdemeanor charges against me right now. My arraignment is February 19. I have right now $4,300 in fines," says Tanner, adding that she feels it is "more detrimental to let my team go and not protect them than it is being open."

"Had the government decided to take care of its people, say 'Stay home for this long, here's the money to sustain life.' We would be looking at a completely different [situation]," says McDaniel. "In fact, I think a lot of places would have been able to reopen because we would have opened again sooner."

Without robust government support for the service industry, organizations like Send Chinatown Love have sprung up to help support struggling restaurant businesses.

"Send Chinatown Love is an entirely volunteer-run organization where we aim to provide Asian-owned businesses with financial relief and also any other type of supports that they may need,"  says Ling Song, Send Chinatown Love's product lead. "In Chinatown, Manhattan specifically, business depends a lot on tourism and foot traffic and with travel restrictions, coupled with the xenophobia that rose from the pandemic, those two factors together sort of started really affecting the small businesses in Chinatown."

Song says she fears the pandemic will create a cultural loss for communities like Chinatowns.

"If the stores close, it's going to be a loss of a really big cultural neighborhood in New York City," she says. "These shops have been open for generations. They've made a footprint on not only Chinatown, but also the greater downtown area of New York."

McDaniel similarly fears that the pandemic may lead to the death of important LGBTQ+ gathering spaces, noting that there are believed to be just 15 lesbian bars left in the United States.

The National Restaurant Association estimates that 60% of Americans say restaurants are an essential part of their lifestyle and the organization says it is confident the sector will recover.

But when that recovery will happen is yet to be seen. Some estimate it won't happen until 2025.