JPMorgan Chase chairman and CEO Jamie Dimon outlined his vision for a post-pandemic work culture in his annual shareholder letter, and while the Wall Street bank chief is bullish on the outlook for the U.S. economy after Covid-19, he walked a fine line between embracing remote work and worrying about the risks the employment shift could pose long-term.

"While working from home will become more permanent in American business, it needs to work for both the company and its clients," Dimon wrote.

Dimon outlined several reasons why workers will be coming back to the office, from jobs that simply cannot be done remote — employees in retail bank branches, jobs in check processing, vaults, lockbox, sales and trading, critical operations functions and facilities, amenities, security, medical staff and "many others," he wrote — to broader concerns about the future of company competitiveness with too much of its workforce at home.

His model for JPMorgan envisions "many employees" working in a location full time; "some employees" working under a hybrid model which allows them to split days between a work location and a home; and only "a small percentage of employees, maybe 10%, will possibly be working full time from home for very specific roles," according to the letter. 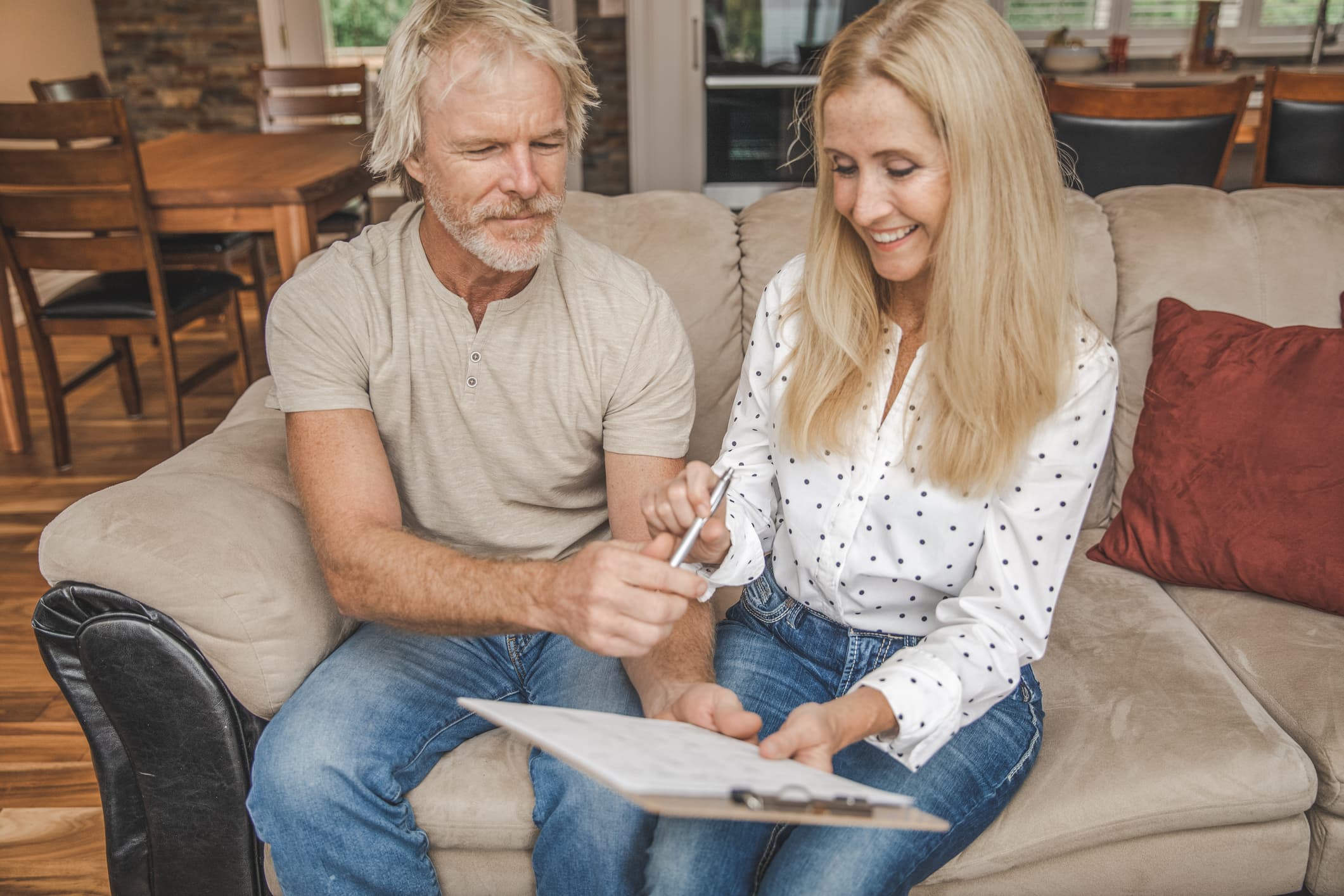 Over 10 Years, 43% of First Marriages Can Fail. Here's Why Couples Might Want a Postnuptial Agreement 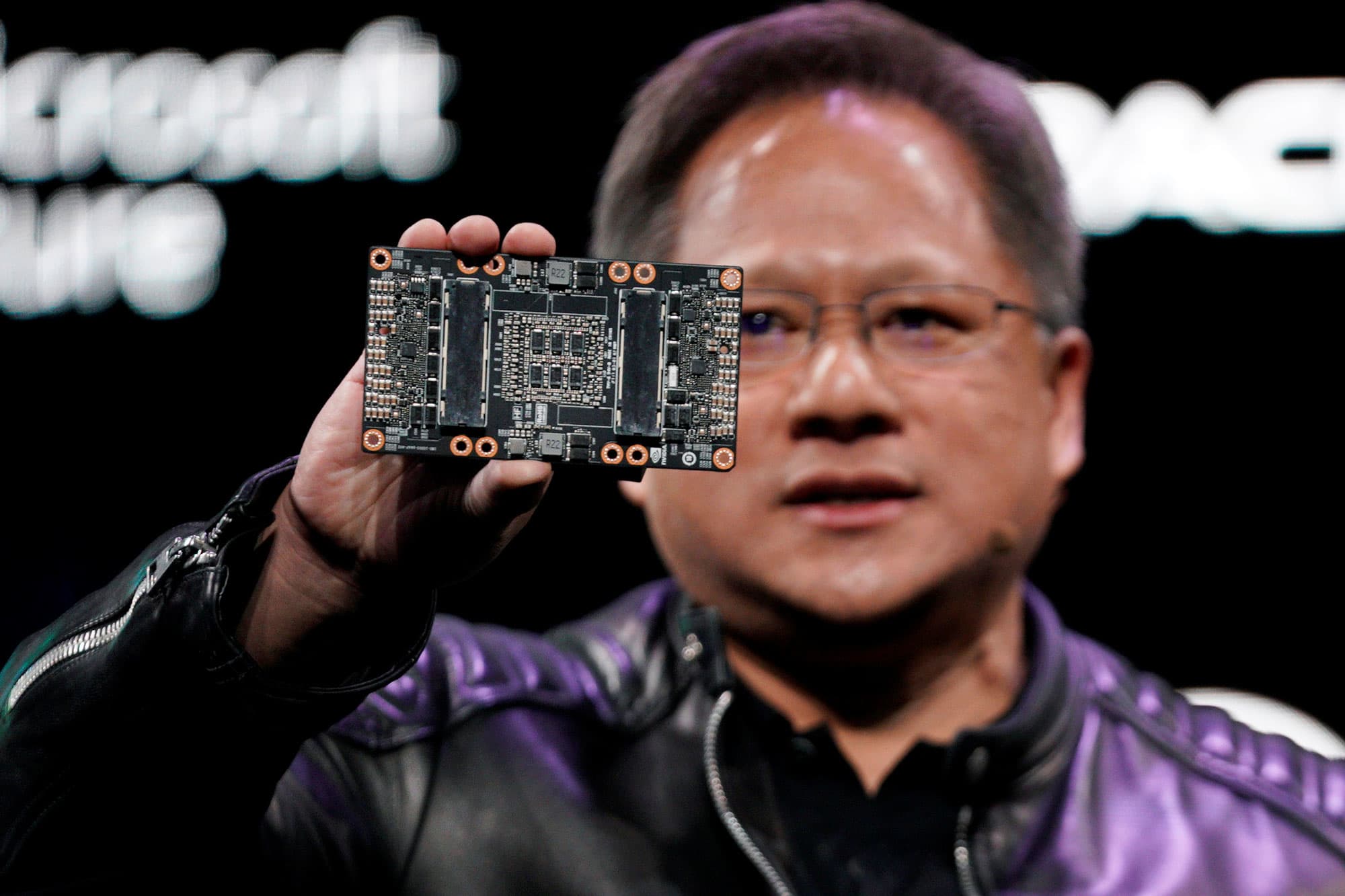 As major corporations begin to be forced to walk-the-walk of permanent post-pandemic work cultures, differences are emerging in the approach from some of the biggest employers in the U.S., part of a push and pull between offering employees more flexibility in a tight talent market, while ensuring competitive advantages in an era of rapid innovation and market share reshuffling.

Microsoft has been very clear on its WFH policy since October 2020: up to 50% work from home without manager approval required. Some firms from within the tech and financial sectors, such as Facebook, Twitter and Synchrony Financial, announced permanent remote work flexibility early in the pandemic.

But there are corporate giants at the other end of the spectrum. Google announced a much less liberal WFH policy, saying last week that employees will have a maximum of 14 days WFH annually and, beyond that, manager approval will be required. On Wall Street, Goldman Sachs' CEO David Solomon recently called WFH an "aberration," and some Wall Street firms, including Goldman and JPMorgan, are planning to bring interns back to the office this summer.

Last August, Daniel Pinto, a top Jamie Dimon lieutenant at the corporate and investment banking arm of the company, which employs over 60,000 people, outlined for CNBC the company's emerging view of a new "rotational" model that would allow some employees to be working "one week a month from home, or two days a week from home, or two weeks a month."

At a recent CNBC @Work summit discussion with Microsoft chief people officer Kathleen Hogan, she said: "I definitely would be thoughtful about if you can't enable hybrid, having a really good reason why it's really important for people to be in the office 9-5."

Dimon referred to virtually functioning "with Zoom and Cisco" during the pandemic as something JPMorgan learned could maintain productivity, "at least in the short run."

Dimon made a point that several other companies have stressed about the limitations of virtual work: that it is better for teams formed before the pandemic than for new employees.

"It does not work as well when people don't know one another," he wrote in the letter.

Learning from others as an apprentice "is almost impossible to replicate in the Zoom world" and he worries this could "dramatically undermine" the character and culture a company is attempting to build.

Dimon also said a "heavy reliance" on Zoom meetings slows down decision making because follow up does not occur as quickly.

"And remote work virtually eliminates spontaneous learning and creativity because you don't run into people at the coffee machine, talk with clients in unplanned scenarios, or travel to meet with customers and employees for feedback on your products and services," Dimon wrote, echoing many concerns of C-suite executives about the collaboration and the "serendipity" that occurs in workplaces.

One change that will be occurring of significance is less bank corporate real estate.

Dimon said JPMorgan will "quickly" move to a more open seating arrangement and digital technology will be used to manage seating and conference rooms. He estimated that for every 100 employees, the bank will need seats for 60, on average. "This will significantly reduce our need for real estate," he wrote.

But similar to other major employers continuing with New York City commercial real estate plans, such as Amazon, Facebook, Apple and Google, JPMorgan still intends to build its new headquarters in New York City, while consolidating "even more" employees into the building, which will house between 12,000 to 14,000 employees.

"It's in the best location in one of the world's greatest cities," Dimon wrote.

At the same time, he used the annual letter to argue against efforts to make SALT (state and local) tax deductions unlimited, a proposed change to the 2017 tax law which would benefit states like New York and its high-income earners, but which Dimon noted are deductions that accrue at a level of 80% to people earning more than $339,000 a year.