Joe Biden Is the Apparent Winner Over Trump in Georgia, the First Democrat to Take the State Since '92

President-elect Joe Biden is the apparent winner of Georgia's presidential race, the first Democrat to win that race in the state since 1992, NBC News projected Friday. 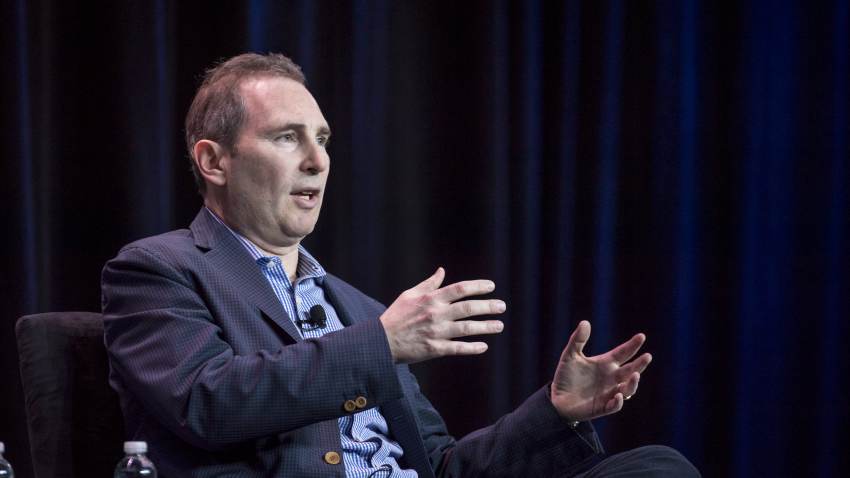 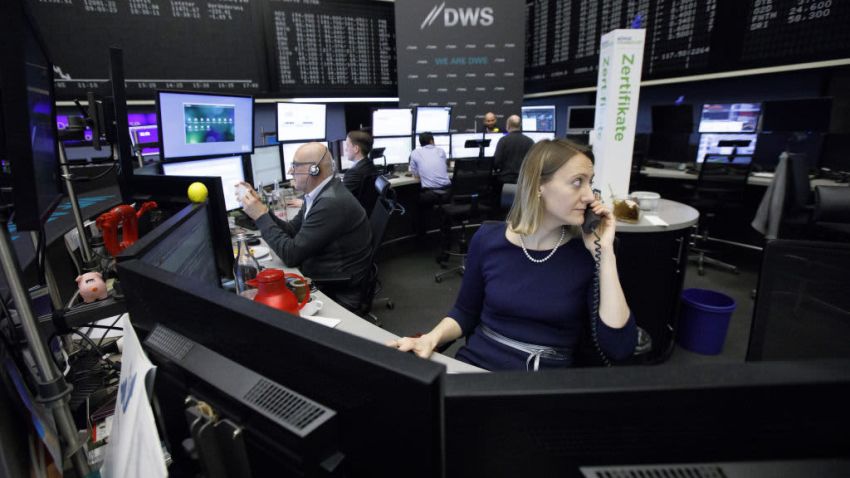 Georgia's secretary of state has already said that a hand recount of all ballots statewide will be conducted because of the closeness of the race. Biden as of Friday was leading Trump by 49.5% to 49.2% of the ballots tallied so far, a margin of about 14,000 votes.

Trump on Friday was projected as the winner in North Carolina, the last state to be called in the race for the White House. Trump was leading North Carolina, which has 15 Electoral College votes, by 50% of the votes tallied, to 48.6% for Biden, who was trailing the incumbent by more than 70,000 votes there.

Biden has secured 306 Electoral College votes, compared with 232 such votes for Trump under current projections.

To win the presidency, a candidate must win at minimum 270 votes in the Electoral College.

Biden, a former Democratic vice president, was projected as the winner of the national presidential race Saturday. As of Friday, Biden had 50.8% of the national vote, to 47.4% for Trump, a margin of more than 5 million votes.

Trump and his Republican allies have mounted a series of legal challenges to ballots in six battleground states to reverse Biden's apparently insurmountable lead, as the president falsely claims that he won the race.

On Friday, Trump's efforts were dealt serious blows when his campaign dropped a challenge of ballots in Arizona, saw a judge refuse to delay the certification of ballots in Detroit and learned that Pennsylvania will not order a recount of ballots.

Biden is the projected victor in all three states, which have a combined 47 Electoral College votes.

Although Trump won Georgia by more than 5 percentage points in 2016, polling averages had indicated that Biden had a chance to win the Peach State going into Election Day.

Since 1972, the state has primarily backed Republican candidates, breaking only for southern Democrat Bill Clinton in 1992 and Georgia native Jimmy Carter in 1976 and 1980.

But growing demographic changes have contributed to Georgia's shift into a battleground state.

Both U.S. Senate seats from Georgia are going to runoff elections in January. In those contests, incumbent Republican Sen. David Perdue will face Democratic challenger Jon Ossoff, and Sen. Kelly Loeffler, the other Republican, will face Raphael Warnock, a Democrat.

Those races will determine whether Republicans, who currently hold both seats, will remain the majority party in the Senate or whether the Democrats will be able to secure a 50-50 tie in the Senate.

Under a tie, Democrats will have majority control over the Senate because Vice President-elect Kamala Harris, currently a Democratic senator from California, would have a tie-breaking vote.