The Department of Justice's effort to get SpaceX to comply with a subpoena for company hiring records will be heard by a federal judge on March 18.

That hearing date was set Monday after lawyers for SpaceX, which is fighting the subpoena, and the DOJ met via videoconference with Judge Michael Wilner for a planning session. Wilner gave SpaceX's lawyers until Feb. 26 to submit a response to the DOJ's requested subpoena, with the government then able to reply to SpaceX by March 12. 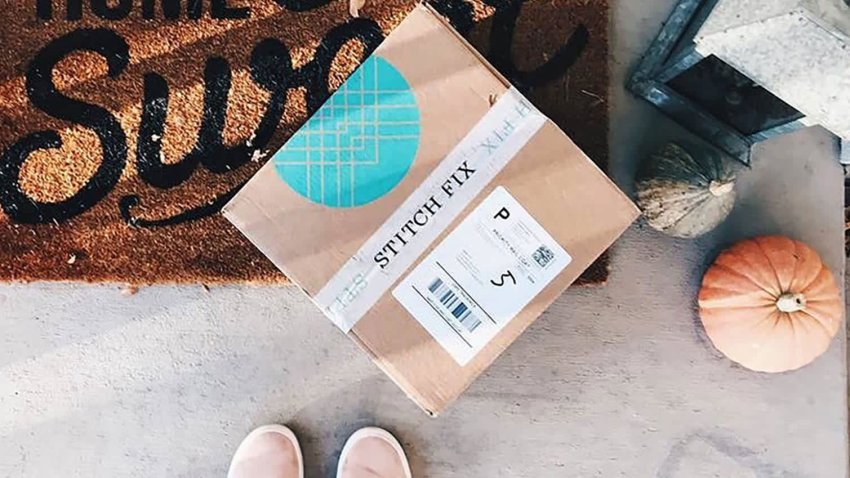 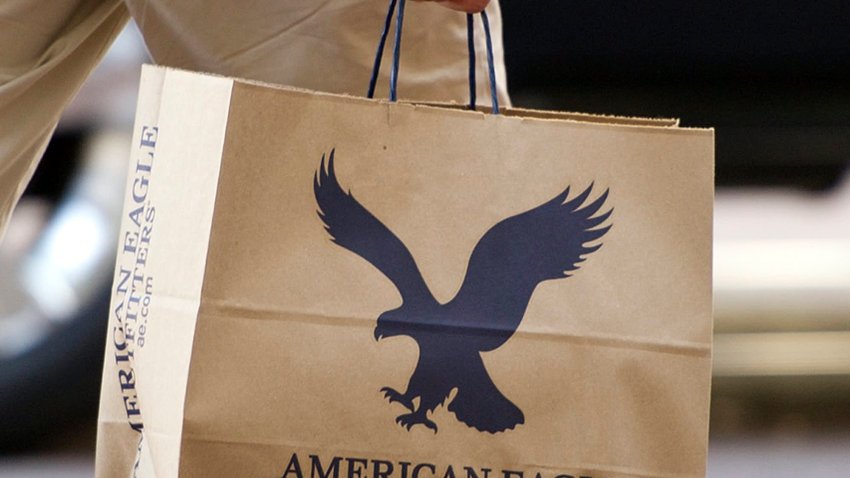 The DOJ has for months been investigating whether Elon Musk's space company discriminates against foreigners in its hiring, court records show.

The probe was launched by the department's Immigrant and Employee Rights Section after a job applicant, Fabian Hutter, complained that SpaceX discriminated against him when he was asked about his citizenship status last March during an interview for a technical strategy associate position.

Hutter told CNBC that he believes SpaceX decided not to hire him after he answered a question about his citizenship. Hutter holds dual citizenship in Austria and Canada but is a lawful permanent U.S. resident, according to court records filed in U.S. District Court for the Central District of California.

The DOJ unit is not only investigating Hutter's complaint, but "also may explore whether [SpaceX] engages in any pattern or practice of discrimination" barred by federal law, records show.

As part of that probe, investigators in October issued a subpoena demanding that SpaceX provide information and documents related to its hiring and employment eligibility verification processes.

But SpaceX did not fully comply with the subpoena after giving the DOJ a spreadsheet of employee information.

So DOJ attorney Lisa Sandoval last month asked Wilner in a court filing to order SpaceX to comply with the document demand.

Wilner hinted in a previous filing that SpaceX could find it difficult to block the subpoena, referencing a prior decision he made in an unrelated case.

In that other case, Wilner flatly rejected a company's arguments against complying with a subpoena for hiring information.

The DOJ has declined CNBC's request for comment on its investigation, while SpaceX has not responded to multiple requests for comment.

SpaceX is allowed to hire non-U.S. citizens who have a green card under U.S. International Traffic in Arms Regulations.

Those rules, known as ITAR, say that only Americans or foreigners who have a U.S. green card can have physical or digital access to items on the U.S. Munitions List, which consists of defense-related equipment, software and other material.