Many States Are Holding Lotteries With Cash Or Other Prizes to Boost Vaccination Rates. Here's How Much Winners Could Owe in Taxes

It can literally pay to get a Covid-19 vaccine in some places.

Many states across the country are offering lottery prizes to boost the number of residents who inoculate themselves against the virus. If you are among the winners, just don't forget the taxman.

"Generally, when people win a lottery, they should make themselves familiar with their tax liability, whether it's for cash or noncash prizes," Tax Foundation senior policy analyst Ulrik Boesen said.

More from Personal Finance:
Consumer losses top $500 million due to Covid-related fraud
What to know before adding cryptocurrency to your portfolio
These summer activities can impact next year’s tax situation

Over the last few months, state officials around the U.S. have rolled out initiatives aimed at enticing individuals to sign up for the Covid shot. Last week, Missouri — with just 40.8% of its residents fully vaccinated as of Friday — joined the other two dozen or so states that have turned to prizes to help deliver more vaccinations.

Missouri plans to give 900 vaccinated individuals either $10,000 in cash or that amount in an education savings account (for winners under age 18), through random drawings starting Aug. 13. 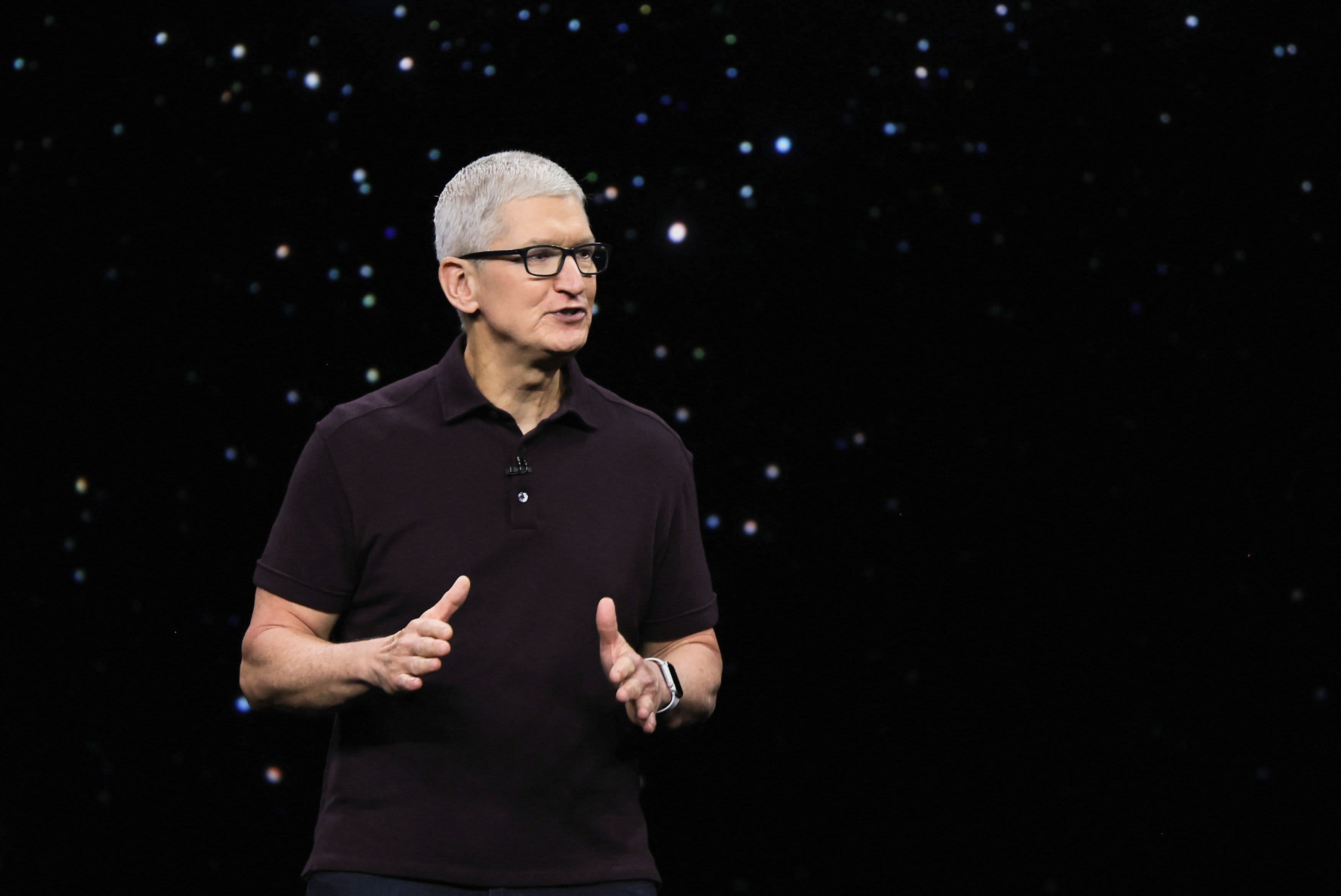 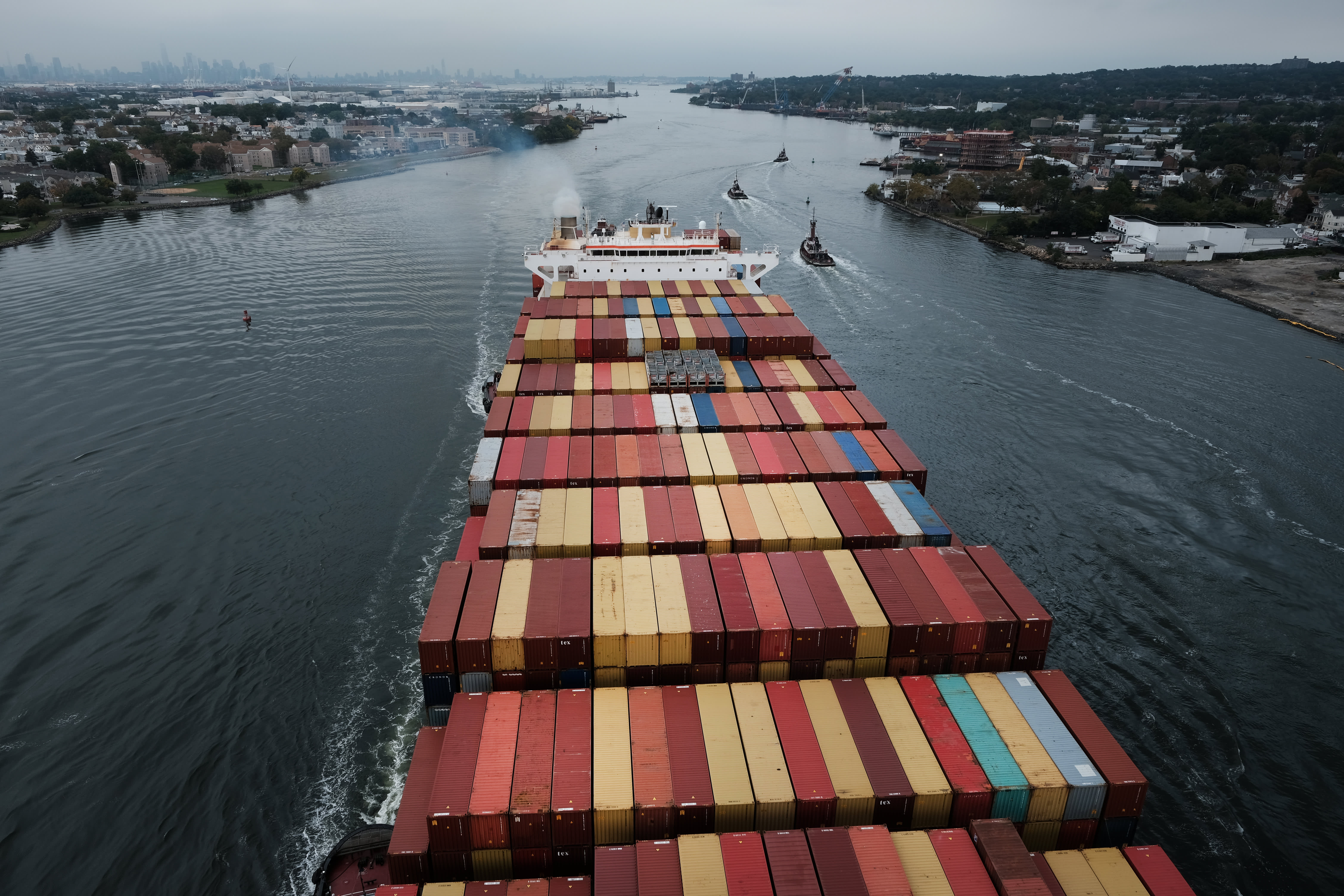 Other states have already doled out a variety of prizes. West Virginia, for instance, has given out five $1 million prizes, as well as lifetime hunting or fishing licenses, pickup trucks, rifles and shotguns. In Maryland — whose vaccine lottery ended in early July — a $40,000 prize was handed out every day for roughly five weeks in addition to one $400,000 prize. Michigan said it will give out a $2 million prize, in addition to other cash awards.

For the people winning these drawings, it's worth knowing that the IRS generally taxes prizes as ordinary income. While cash winners generally have 24% withheld from the money for federal taxes — whether the prize is $5,000 or $1 million — they may owe more at tax time. And for individuals who win noncash, you're still expected to pony up.

In those cases, "you estimate the fair-market value of the prize and pay taxes on that amount,"  Boesen said.

Additionally, you also should receive a tax form (a W-2G) from your jurisdiction early next year that shows your taxable prize. Remember, those forms also go to the IRS.

Even if you don't receive a tax form showing the income, you are expected to report it, whether you won a cash or noncash prize.

Also be aware that your winnings could push you into a higher tax bracket, which would mean some of your income being taxed at a higher rate.

For illustration purposes only: The 24% federal tax withholding on a $1 million prize is $240,000. However, unless the winner were able to reduce their taxable income — such as by making large charitable contributions — the top rate of 37% would apply to the portion of their income above $523,600 for single tax filers ($628,300 for married couples filing a joint return). In this example — again, not accounting for any deductions — this would mean owing another 13%, or $130,000.

Additionally, certain deductions or credits are only available to households with income under certain amounts, which varies depending on the tax break. And any prize could push your income above those thresholds, depending on the amount of the prize and how much other income you have.

You also may owe state taxes. Depending on the state, those levies may be withheld from cash prizes. Again, however, your actual liability may be higher or lower than what's withheld, depending on your other income.

"It's probably a good idea to figure out now what you'll be paying," Boesen said.