Martin Marietta Materials CEO Ward Nye was optimistic about his company's prospects on Monday as the Biden administration starts working toward an infrastructure spending package aimed at improving the nation's roads, bridges and other projects.

The House advanced a $1.9 trillion Covid-19 stimulus measure over the weekend, which is expected to be passed by the Democrat-controlled Senate and later signed by President Joe Biden. Once that bill is signed, Biden is expected to zero in on a campaign proposal that would commit $1.3 trillion to the country's infrastructure over the next decade. 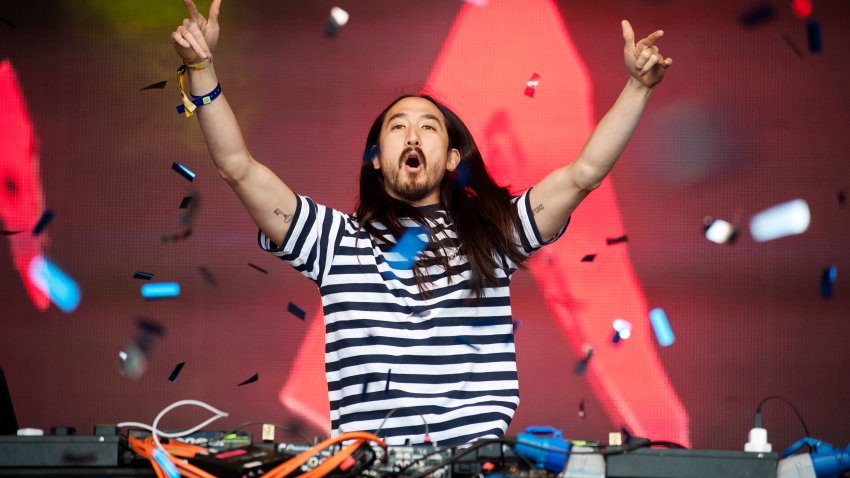 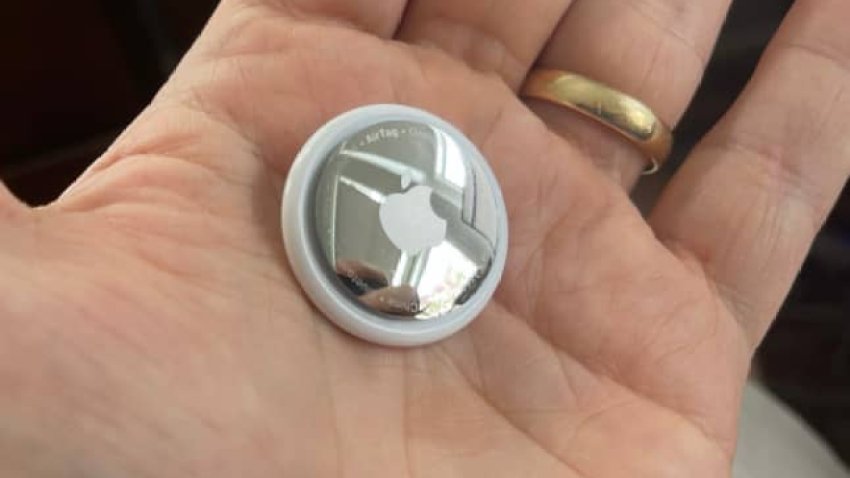 Nye said he welcomed the White House's efforts, which come during a booming homebuilding market.

"I think we're entering a period of time where private construction and public construction may both be moving up and to the right," he told CNBC's Jim Cramer in a "Mad Money" interview. "At the same time, we haven't seen that for a long time, and keep in mind we haven't seen a significant increase in federal infrastructure investment for almost 15 years."

Biden laid out wishes to spend more on highways, high-speed broadband and public schools while on the campaign trail. Rep. Peter DeFazio, an Oregon Democrat who heads the House Transportation and Infrastructure Committee, recently told The Associated Press he expects to push through a package that goes beyond transportation. This measure would include funds for water systems and the power grid following a snowstorm that led to massive blackouts and deaths in Texas last month.

The White House could reveal a plan as soon as this month. Shares of Martin Marietta, which supplies building materials such as cement and asphalt, are up 26% since the November election.

The company said it is optimistic about its end markets, banking on a rebound in nonresidential demand. It expects demand for warehouses and clean-energy projects to be key drivers.

Martin Marietta has focused on "megaregions" over the past decade. These are parts of the country like the Texas Triangle and Denver area in Colorado. Megaregions are expected to account for 70% of population growth over the next three decades, Nye said.

Martin Marietta snapped an eight-year streak of annual revenue growth in 2020. However, revenue of $4.73 billion was just 0.2% below pre-pandemic levels.

Despite a pandemic-hobbled economy, homebuilders experienced a construction boom powered by a low-interest rate environment and rising home sales. That momentum has carried over into 2021, as sales of new homes rose 4.3% in January. About $1.52 billion was spent on construction projects that same month, a 5.8% year-over-year increase, data from the Commerce Department shows.

"What you're seeing is record performance in a business that really has been doing it without a big shipment volume lever that we typically have had through prior cycles," he said. "We think that's what's ahead of us."

For 2021, the company expects products and services revenue to range between $4.51 billion and $4.7 billion. The high end of that guidance represents 6% increase from last year.