Florida Republican Rep. Matt Gaetz's campaign committee paid at least $20,000 to a company that the Department of Justice alleges has been used by GOP political operative Roger Stone and his wife to avoid paying taxes, campaign finance reports showed.

Gaetz's campaign paid the company, Drake Ventures LLC, for "Strategic Campaign Consulting" over three months, according to the committee's quarterly Federal Election Commission filings, the newest of which came out Thursday.

That filing, which showed the campaign raising about $1.45 million and spending more than $1.9 million between April and June, also revealed more than $825,000 was spent on Logan Circle Group, the public relations firm Gaetz hired as news surfaced that he was embroiled in a federal sex-trafficking probe. Gaetz has not been criminally charged and denies all wrongdoing.

The Logan Circle Group is headed by Harlan Hill, who was banned from appearing on Fox News after tweeting that Vice President Kamala Harris "comes off as such an insufferable lying b----."

The Gaetz campaign paid Stone's company in four separate chunks of $5,000, the documents showed. The FEC filings list a Fort Lauderdale address for Drake Ventures that is associated with Stone, who lives nearby in the coastal Florida city. 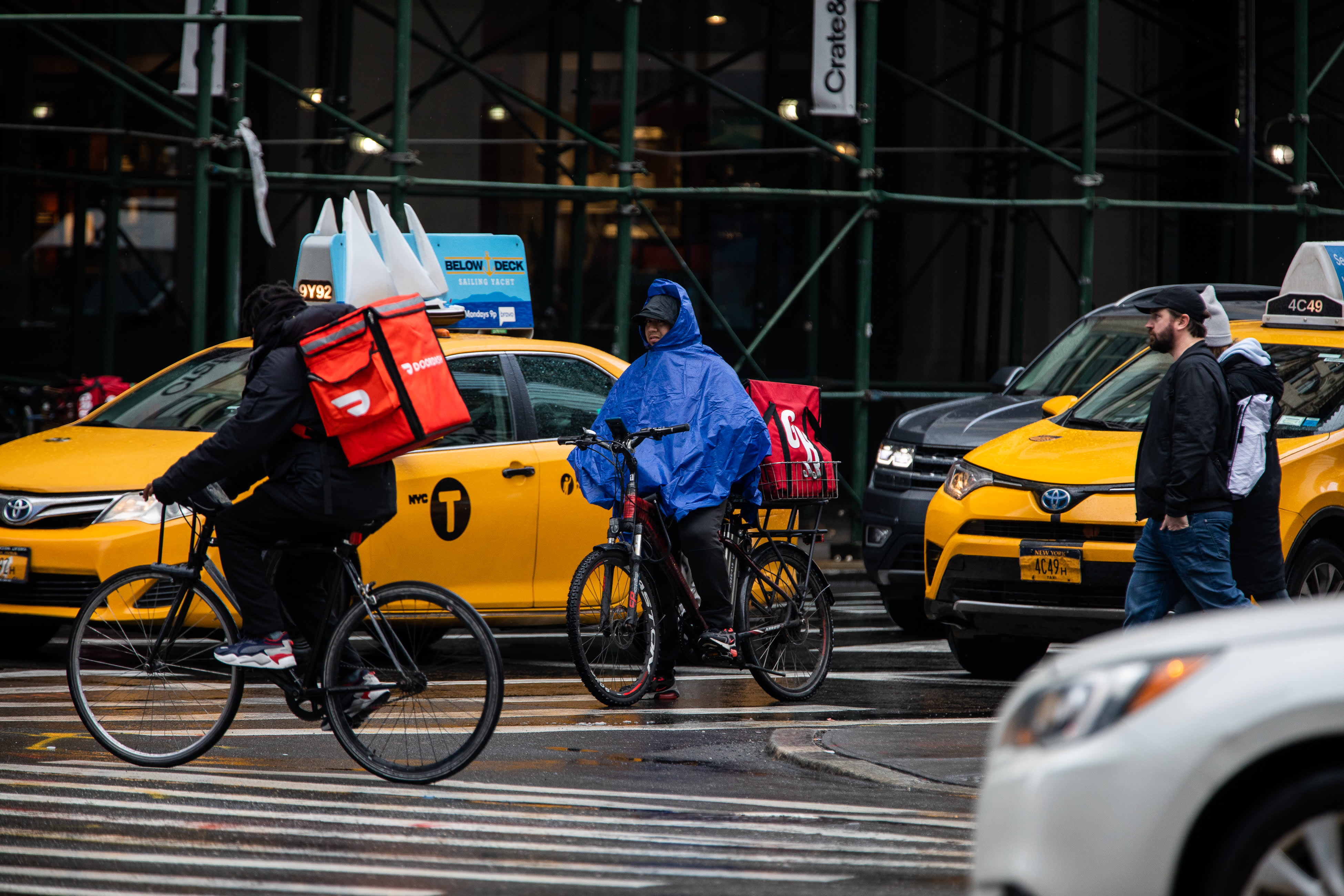 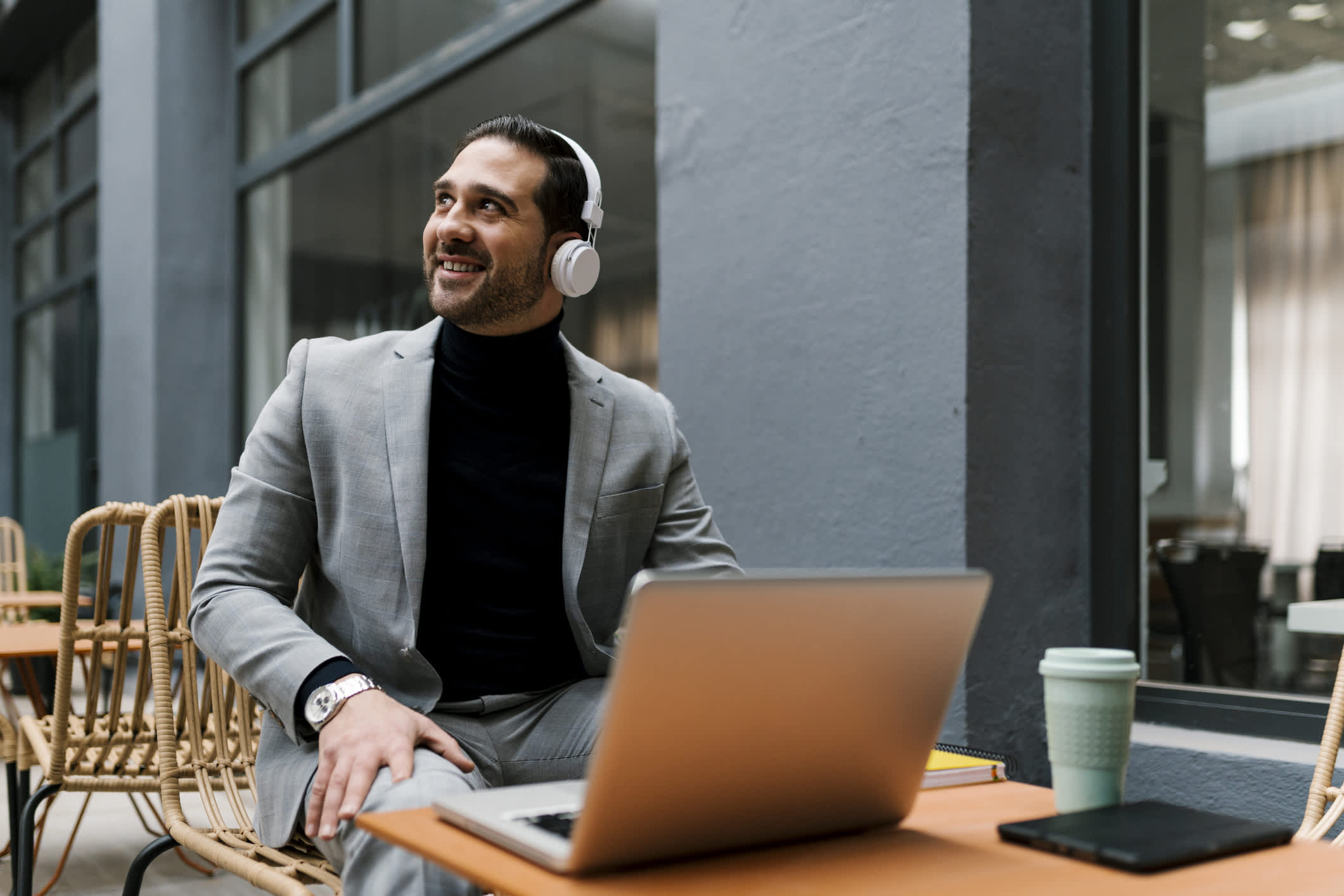 The Best Way to ‘Instantly Impress' Any Hiring Manager, According to an HR Exec Who's Hired Thousands Over 21 Years at IBM

The first of those installments came in late March, less than a week before The New York Times first reported that the Justice Department was investigating whether Gaetz had a sexual relationship with a 17-year-old girl and paid for her travels with him. A second $5,000 payment went to Stone three days after that news broke.

Gaetz's friend, former Seminole County tax collector Joel Greenberg, pleaded guilty in May to an array of crimes in the case that reportedly gave rise to the investigation involving Gaetz. Greenberg is cooperating with federal prosecutors.

The other two payments to Drake Ventures came after the DOJ in mid-April filed a civil suit against Stone and his wife, Nydia Stone, alleging the couple used the company as an "alter ego" in an attempt to "shield their personal income from enforced collection and fund a lavish lifestyle."

"They used Drake Ventures to receive payments that are payable to Roger Stone personally, pay their personal expenses, shield their assets, and avoid reporting taxable income to the IRS," the DOJ wrote in its legal complaint.

The Stones owe nearly $2 million in unpaid federal taxes and other fees, the DOJ alleged in the lawsuit, which was filed in federal district court in Fort Lauderdale.

The federal attorneys also accused the Stones of aiming to "defraud the United States" by using assets in Drake Ventures' accounts to purchase their home in the name of a separate trust.

"Our FEC filings speak for themselves," a Gaetz spokesperson said in an email to CNBC on Thursday evening. "Despite an endless stream of lies from the media, Congressman Gaetz continues to be among the most prodigious fundraisers in Congress and is the only Republican who doesn't accept donations from federal lobbyists or PACs. He thanks his tens of thousands of donors and promises to always fight for them."

Details were scant about the nature of the "strategic campaign consulting" services being provided by the company to the Gaetz campaign.

"I'm not interested in talking about the case or saying anything on the record," Brian Harris, an attorney representing Stone and Drake Ventures in the DOJ lawsuit, said in a brief phone call with CNBC before hanging up.

Stone did not respond to CNBC's queries about the payments from Gaetz's campaign committee. Two other attorneys representing the Stones and Drake Ventures, Derick Vollrath and Jeffrey Neiman, did not provide comment.

Stone and Gaetz are both Florida residents, and both are staunchly loyal to former President Donald Trump, who has lived in his Palm Beach golf club since leaving office in January.

Trump in late December pardoned Stone, 68, who had been convicted of lying to Congress under oath.