McDonald's is pledging to offer sustainable Happy Meal toys made with dramatically less plastic by the end of 2025.

The fast-food giant said that it has already slashed use of virgin fossil fuel-based plastic in its toys by 30% worldwide since 2018 after starting the process in markets like France, the United Kingdom and Ireland. If it achieves the target it announced Tuesday, the company will have cut 90% of the amount of virgin fossil fuel-based plastic it used in the toys in 2018.

More than 100 countries worldwide sell Happy Meals at McDonald's locations. The burger chain began selling the meals in 1979. In 2018, after widespread concern about children's meals at fast-food restaurants, the company revamped its options to selections that were lower in calories, sodium, saturated fat and sugar. 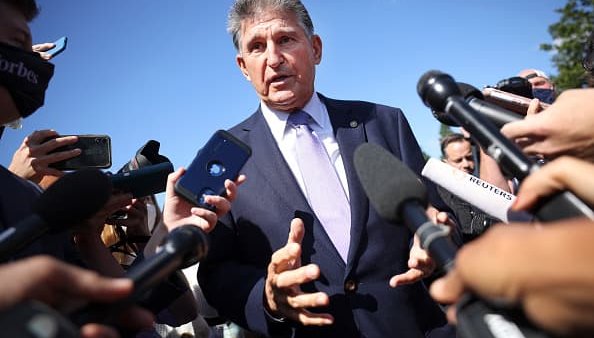 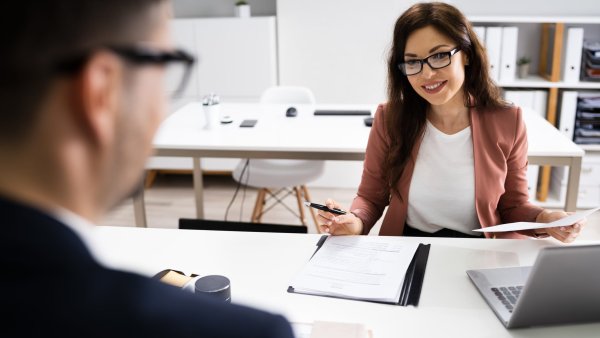 The Biggest Mistakes You Can Make While Job Hunting, According to Recruiters

Happy Meal toys have grown into a marketing mechanism for movies, TV series and other toys through partnerships with powerhouses like Disney, Warner Brothers and Hasbro. McDonald's sells more than a billion toys a year, according to Amy Murray, McDonald's vice president of global marketing enablement.

Murray said children and parents alike have been asking for more sustainable toys. In 2019, two British school children started a petition that generated international attention asking McDonald's and Burger King to scrap the plastic toys in their children's meal deals.

Some toys, like board game pieces, will be made with plant-derived or recycled material. Others will have more significant changes to their appearance. Superheroes and movie characters will be 3-D cutouts rather than plastic figurines. The company is also looking into switching from plastic wrapping to plant-based and certified fiber packaging.

"As you can imagine, our entire supply chain has to change with this," Murray said. "It has been a massive undertaking, and we're really just changing the way we do our Happy Meals."

McDonald's chief sustainability officer Jenny McColloch said the company has already been learning from feedback in France, the U.K. and Ireland, where the toys have already rolled out. The goal is to make sure they are safe and sturdy enough for children.

The newer options will also be "cost neutral" for franchisees because the effort was designed with the existing price in mind, Murray said. In the past, lower-plastic options have included Pokemon cards and books.

According to McColloch, the more sustainable toys will begin rolling out widely in the U.S. by January.

The fast-food giant is also looking for ways to recycle the old plastic Happy Meal toys within its restaurants. Its locations in the U.K. and Japan, for example, have reused the plastic for playgrounds and restaurant trays.

In 2018, McDonald's announced that it would cut greenhouse gas emissions related to its restaurants and offices by more than a third between 2015 and 2030. The company included packaging as one area that it would target to reduce its carbon footprint.

Shares of McDonald's have risen 11% this year, bringing its market value to $184 billion.