MLB Lockout Talks Are Progressing, But the Clock Ticks as Spring Training Nears

Now that the controversial Hall of Fame process is out of the way, with Barry Bonds again denied entry into Cooperstown, Major League baseball is on the clock as it tries to get its season started on time.

Players have been locked out since December, when MLB entered the ninth work stoppage in league history. Spring training is supposed to start next month, and regular-season opening day is scheduled for March 31.

The two sides are finally negotiating. The league and officials from the MLB Players Association met twice this week and will do so again in New York on Thursday to discuss the framework for a new collective bargaining agreement. Talks resumed last week for the first time since the lockout went into effect.

"At this point, you're trying to move past posturing and personalities, which dominate the first few sessions," said Conway, who is now a sports business professor at Georgetown University. "You have new people at the table who haven't really negotiated with each other. It had to evolve past that to really get into the issues." 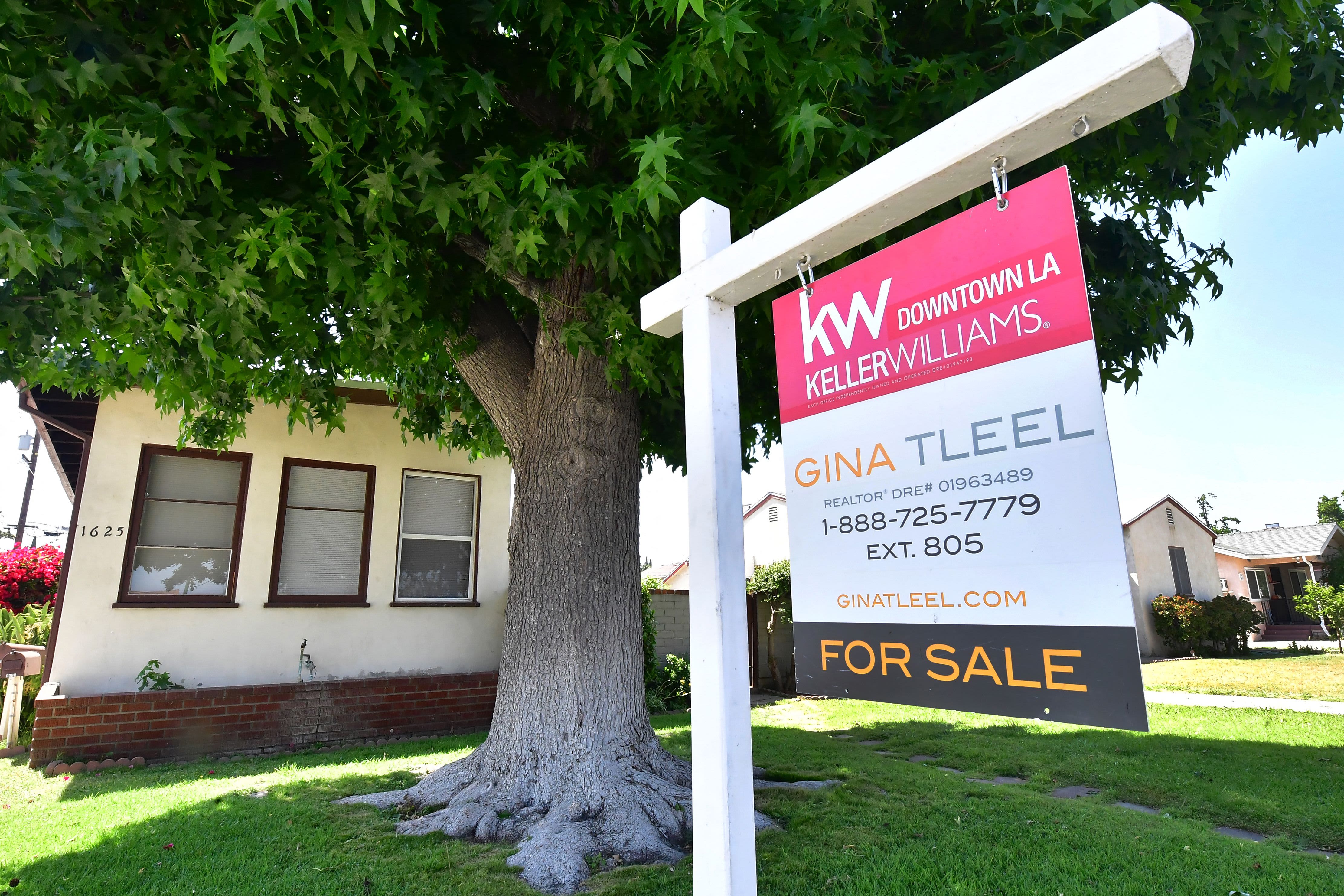 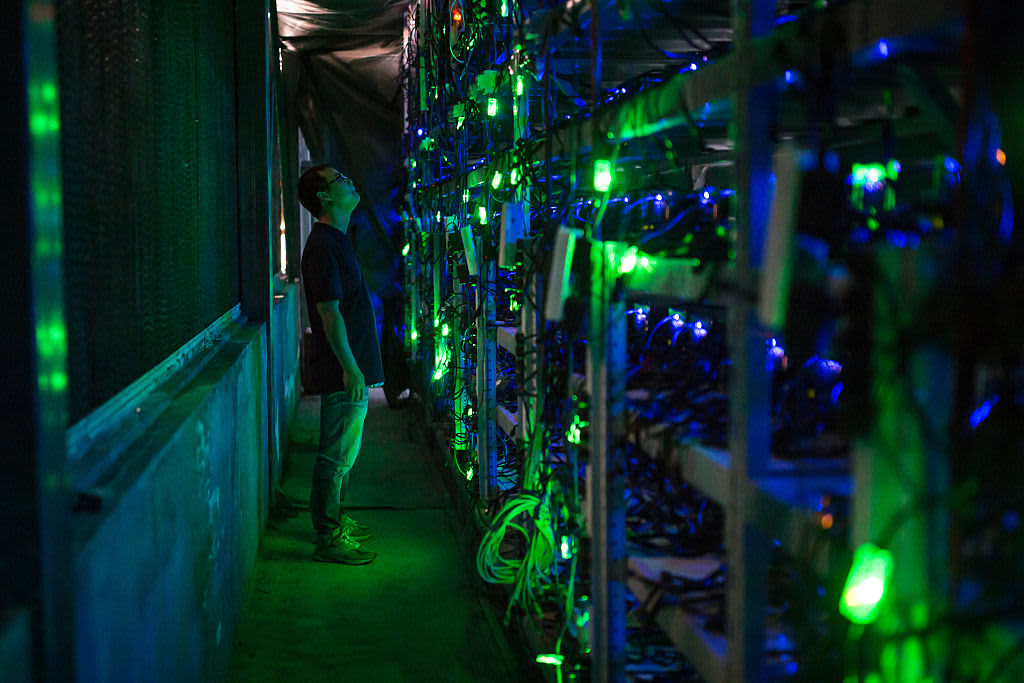 Pitchers and catchers are scheduled to report to team sites in the middle of next month, and spring training games start Feb. 26.

But first teams need to fill out their rosters, and none of that is happening at the moment. Though more than $1 billion in deals were secured before the work stoppage, top free agents like Atlanta Braves first baseman Freddie Freeman and Houston Astros shortstop Carlos Correa remain unsigned.

Conway predicted there would be "real progress over the next several weeks" because players don't want to miss regular-season games and the paychecks that go along with them.

They may be willing to forego some of the preseason, which is held in Arizona and Florida. But gearing up for a 162-game regular season requires conditioning, and players have to consider how important that is to them.

"Do you feel like you need three weeks?" Conway said. "Do you need two weeks? What is it?"

There are certain key areas where the league and players share some common ground. One is the possibility of an expanded postseason, which was successfully tested during the pandemic-shortened season in 2020.

Rather than limiting the playoff field to 10 teams, MLB invited in 16 teams in 2020. The Los Angeles Dodgers won the World Series, defeating the Tampa Bay Rays in six games. League commissioner Rob Manfred then started the lobbying process for a more permanent change.

The league envisions a 14-team format going forward, with a bye for the top team in the American League and National League. The MLB Players Association prefers to have 12 teams.

The more clubs in the tournament, the greater the opportunity to earn postseason revenue, while players would also have a greater pool of money to divide up. The players' pool combines gate receipts from all postseason games and includes a 60% take from the first four games of the World Series. In 2019, the last full season before the Covid pandemic, that sum totaled a little more than $80 million, the third-highest pool of all time. The remainder of the postseason money is split among team staff.

The 12-team proposal has some support beyond just the players. One media executive told CNBC that anything beyond 12 teams would dilute baseball's product and ruin the pennant races that typically drive excitement in the season's closing weeks.

In a 14-team format, as supported by MLB, division winners would host a best-of-three series with all the games at their home field. Higher-seeded teams would also select their opponent.

Another hot topic on the table is a universal designated hitter. The main rule difference between the two leagues in baseball is that pitchers hit in the National League, while the American League uses a designated hitter for the pitcher. The universal DH approach was used during the pandemic season.

Also up for discussion is a change to the way the draft is handled. One proposal is that the draft implement a lottery system like the NBA uses, adding in some level of luck and randomness to the process.

And, as always, player salaries are a key sticking point.

The minimum salary is currently $570,500. The players union is seeking to push that number to a flat $775,000 minimum. MLB proposed $600,000, then increased its tier offers to $615,000 for players with no experience, $650,000 for one year of experience and $700,000 for players with at least two years under their belt, according to people familiar with the matter who asked not to be named because they're not authorized to speak publicly on the subject.

Work to be done

Other pay-related issues that the players want addressed include service time, revenue sharing among teams and the luxury tax. The first topic looks at how teams manipulate the usage of young players, often keeping them off the roster for just enough time during a season to extend how long they have control over contracts.

As for the luxury tax, the 1995 CBA added a rule that penalizes teams who overspend on payroll. Teams that exceed the MLB's payroll threshold are taxed between 20% and 95%, with the higher rate for repeat offenders. The money collected is distributed to teams below the line, so top spenders like the New York Yankees and Dodgers help keep some smaller-market teams afloat.

The luxury tax sits at $210 million, up from $195 million in 2017. The union wants changes to the luxury tax system, expecting that more teams would be willing to spend on player salaries if they weren't penalized for doing so.

While owners and players hammer out their differences, local businesses in spring training areas like Phoenix worry they could suffer if the exhibition games don't arrive on time.

The Associated Press reported the Cactus League, which is played in Arizona, had an economic impact of more than $600 million in 2018 from spring training games. That figure was roughly $363 million in the abbreviated 2020 session before the pandemic shut down sports.

Companies like Topps, which sold its trading card business to Fanatics for $500 million, also have a reason to be concerned. The company has historically used spring training games to shoot photos of players for its new products.

Then there's the risk of pushing away fans.

"That's the sad and disappointing collateral damage that should be considered now more than ever," said Joe Favorito, a sports public relations guru and a sports business professor at Columbia University. "The fans are what this is about as much as the business side. And no sport, after what we've gone through the last couple of years, can afford to alienate fans with a long work stoppage."

Favorito, a New York Mets fan and partial season ticketholder, praised the franchise's outreach for keeping fans engaged even as offseason events have been interrupted. For example, the Mets invited people to a trivia event at Citi Field and asked for feedback on how the team could do better during the lockout.

"More than ever, in a work stoppage, you better show your core fans that you care," said Favorito. "If you get to not playing games, you may have more fan erosion because people have long memories, and they have other things they can do with the disposable income."

WATCH: MLB and Players' Association meet but make no progress toward deal