Speaking a day before the central bank begins its two-day policy meeting, the head of the Wall Street powerhouse said he in fact expects policymakers this week to telegraph monetary tightening in 2022. 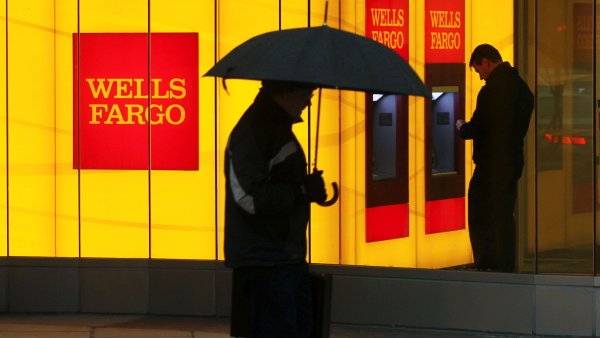 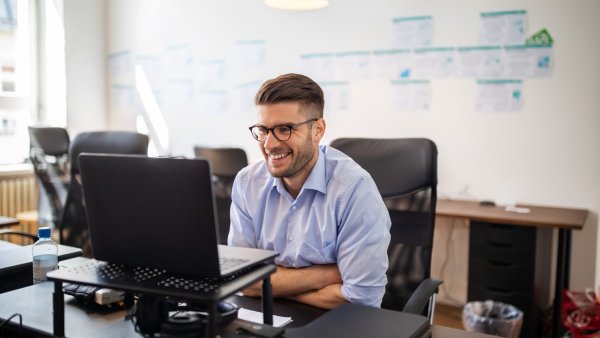 Make It 9 mins ago

The Top 3 Skills Employers Are Looking for in 2022, According to Career Experts

"We are heading toward a rising interest rate environment," Gorman told CNBC's Wilfred Frost during an interview on "Closing Bell." "I felt the Federal Reserve would be better off storing away some of the rate increases, so when the inevitable downturn comes, you've got some ammunition to fight with."

Fed Chairman Jerome Powell in recent days has given strong indications of a policy pivot.

The Fed had been willing to allow inflation to run hot until employment had fully recovered. However, with consumer prices at their highest levels in nearly 40 years, officials have said they are ready to pull back on some of the ultra-easy measures put in place during the Covid crisis.

First up will be accelerating the pace at which the Fed is cutting back its monthly purchases. The Federal Open Market Committee is widely expected to double the tapering to $30 billion a month.

That would allow the Fed to begin hiking rates as soon as March 2022, though markets see the first increase likely happening in May.

Gorman said the Fed is "10 rate increases from normal," or the rate that would be considered neither too loose nor too tight.

"If I were the Fed, I would start moving earlier rather than later. Store away some ammunition and accept the reality," Gorman said.

Rather than slow the recovery, Gorman said rate hikes would stabilize the economy, even if it might upset financial markets for a spell.

"I don't think it derails the economy. This is what you need, you need balance in the economy," he said.