Many payday loan borrowers aren't using the lowest-cost repayment option in states where it's available, which perpetuates a cycle of high fees and debt, the Consumer Financial Protection Bureau said Wednesday in a report.

In some cases, payday lenders have withheld information about these "no-cost extended repayment plans" from borrowers to generate more revenue, the federal agency claimed.

The Dodd-Frank Act established the CFPB in the wake of the Great Recession to protect consumers from unfair, abusive and deceptive financial practices.

"Our research suggests that state laws that require payday lenders to offer no-cost extended repayment plans are not working as intended," Rohit Chopra, the bureau's director, said in a written statement. "Payday lenders have a powerful incentive to protect their revenue by steering borrowers into costly re-borrowing."

INFiN, a trade group that represents consumer financial services industry, said its members work with customers having difficulty paying off their loan within an arranged timeframe, to find the best way to help them repay. 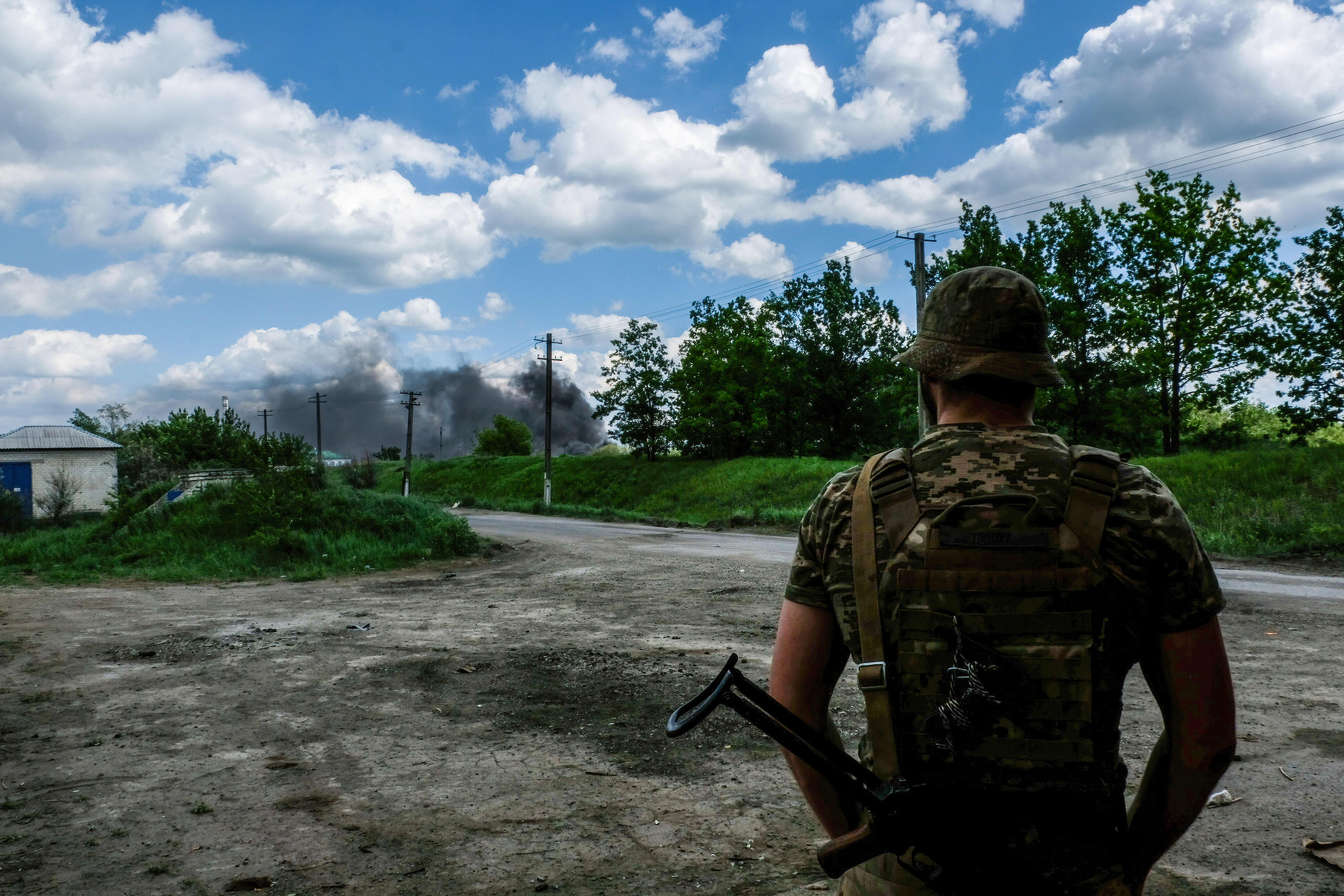 "INFiN members work with every customer to ensure they borrow loans that meet their needs and means, and help them to be successful borrowers," according to Ed D'Alessio, the group's executive director.

Payday loans are generally short-term, high-cost loans due in a single payment on a borrower's next payday.

Such lending is allowed in 26 states and more than 12 million people borrow each year, according to the CFPB.

The median payday loan is about $350 and the typical fee amounts to an average interest rate of 391%, according to the CFPB.

Those who can't repay on time can pay a fee to extend their due date via a "rollover." The rollover fee doesn't count toward the loan's principal. Rollovers can serve to keep payday borrowers in debt, the CFPB said.

Sixteen states require lenders to offer "no-cost extended payment plans" as an alternative, the CFPB said. These plans let borrowers repay their loan in multiple installments rather than in a single payment, the CFPB said.

Here's a comparison of the two types of repayment options from the CFPB: Someone who borrows a typical $300 loan would pay $45 every two weeks to roll over the loan; after four months, they'd have paid $360 in rollover fees and still owe the original $300. If the same person initially chooses the no-cost payment plan, they'd pay a total $345 over that period.

But these payment plans are little used in states where they're available, according to the report, which the CFPB believes is the first to compare usage among states.

For example, usage rates range from less than 1% percent of borrowers in Florida to 13.4% in Washington state, the report found.

D'Alessio said all INFiN members provide extended payment plans, unless prohibited per state law, and that the options are disclosed and explained to customers in contracts and in person.

"We are committed to working with the CFPB and other state and federal regulators to ensure every customer has a positive experience with our products, and are not only informed of their options like EPP but take advantage of them to enable and empower financial inclusion and stability," D'Alessio said.