A federal grand jury in California on Tuesday indicted Nebraska Republican Rep. Jeff Fortenberry on charges of lying to federal investigators and another crime in connection with a probe about illegal campaign donations provided by a foreigner, prosecutors said in a tweet.

The announcement of the indictment in Los Angeles federal court came hours after Fortenberry, in an unusual YouTube video featuring his wife, dog and 1963 Ford 100 pickup truck, revealed he expected to be indicted for allegedly lying to FBI agents.

Fortenberry is due to be arraigned in that court Wednesday. He is charged with one count of scheming to falsify and conceal material facts and two counts of making false statements to federal investigators looking into illegal contributions to his 2016 campaign. Full announcement coming." 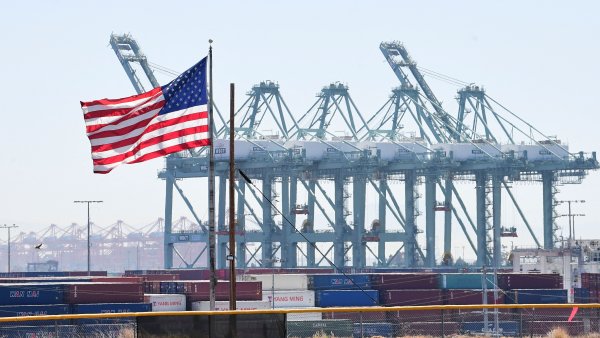 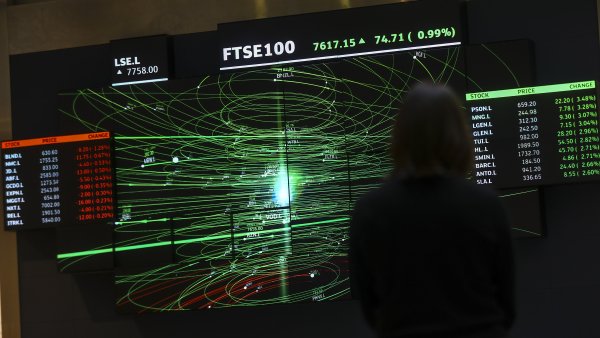 "The indictment alleges that Fortenberry repeatedly lied to and misled authorities during a federal investigation into illegal contributions to Fortenberry's re-election campaign made by a foreign billionaire in early 2016," the U.S. Attorney's Office in Los Angeles said in a press release.

The indictment says Lebanese-Nigerian billionaire Gilbert Chagoury, "a foreign national prohibited by federal law from contributing to any U.S. elections, arranged for $30,000 of his money to be contributed through other individuals (conduits) to Fortenberry's campaign during a fundraiser held in Los Angeles, according to the indictment," the release said.

A current resident of Paris, Chagoury paid $1.8 million to resolve allegations that he with the aid of others provided about $180,000 to people in the U.S. to make contributions to four different federal candidates in U.S. elections.

Foreign nationals are barred from directly or indirectly contributing to U.S. election campaigns.

Prosecutors said that a person who hosted a fundraiser for Fortenberry told him on multiple occasions that a Chagoury associate gave him $30,000 in cash for a 2016 fundraising event, and that the money "probably did come from Gilbert Chagoury."

"Despite learning of the illegal campaign contributions, Fortenberry did not file an amended report with the Federal Elections Commission, the indictment alleges," prosecutors said.

Fortenberry in 2019 interviews with federal investigators allegedly lied when he denied being aware of any illicit donation, and that the fundraiser had told him that the Chagoury associate provided the $30,000.

He also said he would have been "horrified" to learn of contributions being funneled to him through U.S. surrogates by an overseas donor, prosecutors said.

Fortenberry, in the video denying the allegations, said, "To be accused of this is extremely painful, and we are suffering greatly."

"They've accused me of lying to them and are charging me with this," he said. "We're shocked and stunned. I feel so personally betrayed. We thought we were trying to help. And now we will have to fight."

"I did not lie to them," said Fortenberry, 60, who has represented Nebraska's 1st Congressional District since 2005.

A separate written statement released by Fortenberry and his wife said, "A California prosecutor is indicting Jeff, accusing him of lying to the FBI."

"This has all the marks of being a political attack, a bogus charge manufactured to take him out," that statement said.

Forbes.com reported Tuesday that Fortenberry's campaign spent $80,000 last quarter for legal services from a law firm that specializes in the defense of white-collar criminal investigations.

Earlier this month, NBC News contacted Fortenberry's office after Axios reported he had set up an online fundraising page for a legal expense trust.

On that page, which since has been removed from the internet, Fortenberry wrote that President Joe "Biden's FBI is using its unlimited power to prosecute me on a bogus charge!"

The video released by Fortenberry, titled "I wanted you to hear from me first," opens with a shot of the GOP lawmaker introducing his wife, Celeste, "and our dog, Pippin."

He explains the trio are "out for a drive" in the vintage Ford, which "we do every now and then."

Seen in the background, through the truck's rear window, is what appears to be a field of tall corn stalks.

"I did want to send you a video because we do have something hard to tell you," says Fortenberry, a father of five daughters.

"About five-and-a-half years ago, a person from overseas illegally moved money to my campaign — I didn't know anything about this — and used some other Americans to do so. They were all caught and punished, thankfully," he says, as Pippin jostles around in the lap of his wife.

Fortenberry goes on to say that about two-and-a-half years ago, some FBI agents "from California" knocked on the door of his house, he let them in, and "I answered their questions."

"Later, we went back and answered further questions, I told them what I knew and what I understood," he said.

Fortenberry said he since has been told the FBI believes he lied to the agents and intends to pursue criminal charges.

'You've known me for many, many years. I try to give you honest, clear answers and do my duty as a representative for our great state and for America," he says.

"We will fight this charge, did not lie to them," Fortenberry says.

"But we need your help," Fortenberry says. "First of all, please pray for us, because this is a difficult time, please stand with us, and if you send some kind comments that also would be helpful."