The New York State Bar Association said Monday that it was launching a probe on whether to revoke the membership of Rudy Giuliani, the personal lawyer for President Donald Trump, over his violent rhetoric at a rally for the president before the Capitol riot last week as well as other actions.

The bar group said in a statement that the blame for the rampage by thousands of the president's supporters "lies first and foremost with" Trump, who has continued making false claims about his election loss to President-elect Joe Biden. 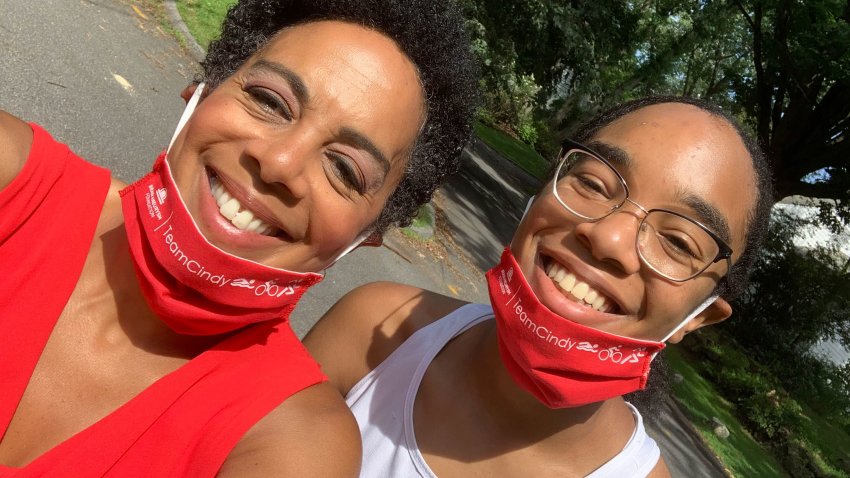 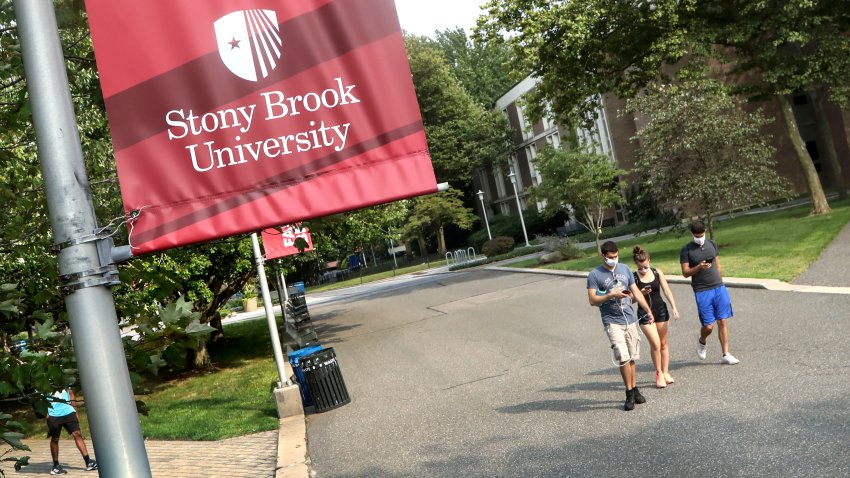 As Some Colleges Struggle, There May Be an Opportunity for More Aid. Here's How to Negotiate

"But the president did not act alone," the bar association noted.

"Hours before the angry mob stormed the Capitol walls, Trump's personal attorney, Rudolph Giuliani, addressed a crowd of thousands at the White House, reiterating baseless claims of widespread election fraud in the presidential election and the Georgia U.S. Senate runoffs."

At the rally near the White House shortly before the riot, Giuliani had said, "If we're wrong, we will be made fools of, but if we're right a lot of them will go to jail."

The bar association noted that its bylaws state that "no person who advocates the overthrow of the government of the United States, or of any state, territory or possession thereof, or of any political subdivision therein, by force or other illegal means, shall be a member of the Association."

And the group said, "Mr. Giuliani's words quite clearly were intended to encourage Trump supporters unhappy with the election's outcome to take matters into their own hands."

"Their subsequent attack on the Capitol was nothing short of an attempted coup, intended to prevent the peaceful transition of power," said the group, whose membership is voluntary.

The group called its inquiry "historic," and said it did not make its decision to move toward booting Giuliani lightly.

In an text message to NBC News, Giuliani gave a curt comment on the association's statement: "Political act."

If the bar group does boot him from its membership rolls, Giuliani still would be allowed to practice law in his home state of New York. Disbarring a lawyer there requires action by the grievance committee of the Appellate Division of the state's court system.

The bar association said that in recent months it has received hundreds of complaints about Giuliani "and his baseless efforts on behalf of President Trump to cast doubt on the veracity of the 2020 presidential election and, after the votes were cast, to overturn its legitimate results."

None of those efforts, which included lawsuits, managed to invalidate a single vote for Biden on a claim of fraud.

The group said the inquiry into ejecting Giuliani was based both on prior complaints and on his statement shortly before the Capitol was attacked.

"We cannot stand idly by and allow those intent on rending the fabric of our democracy to go unchecked," the association said.

"Mr. Giuliani will be provided due process and have an opportunity – should he so choose – to explain and defend his words and actions," the group said.

Giuliani could be called on to defend Trump if he is impeached over the riots, which left five people dead, including a Capitol police officer who was killed by the president's supporters.

The riot interrupted the confirmation by Congress of Biden's election as the next president.