Shares of Nikola dropped 14.9% in heavy trading Tuesday after a lockup period on the stock for company insiders and early investors expired, freeing up to 166 million shares for sale for the first time since the embattled electric truck company went public in early June.

A majority of those shares – 91.6 million – are held by Nikola founder Trevor Milton, who resigned as chairman of the company in September. A spokesman for Milton declined to comment Tuesday about whether the former executive had sold any shares. 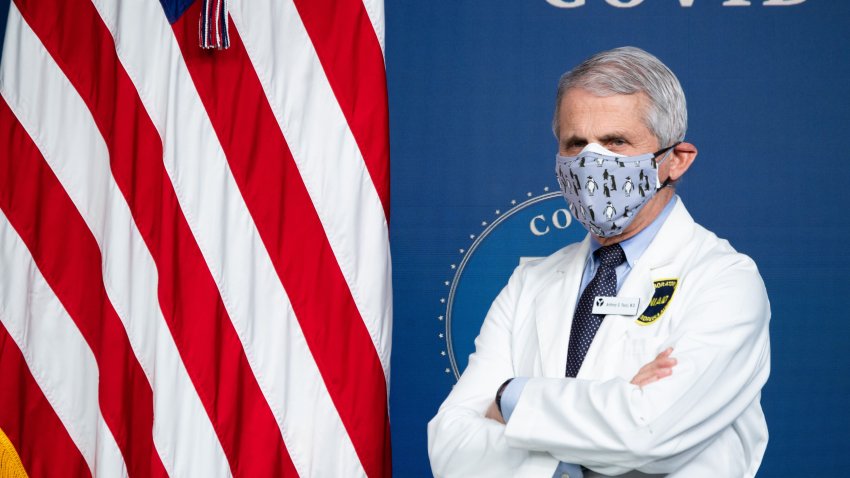 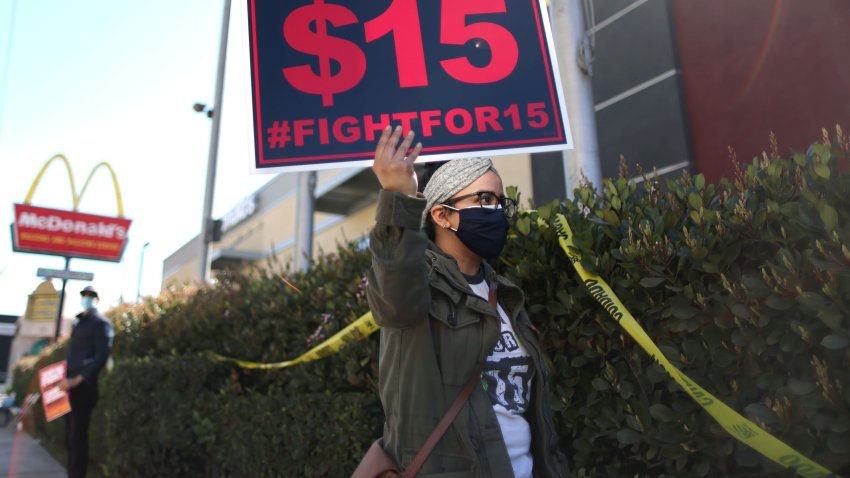 The $15 Minimum Wage Is in Trouble. Here's What You Need to Know

About 71.3 million Nikola shares were traded Tuesday in the regular session, including more than 50 million in the morning. That compares with a five-day average of 47.7 million shares and 30-day average of 20.5 million, according to FactSet.

Nikola shares dropped as much as 18.3% in intraday trading Tuesday before recovering slightly to close at $17.37 per share, down 14.9%. The decline adds to an already volatile week for the stock.

Shares of Nikola tanked by 26.9% to $20.41 on Monday after the company announced a scaled-back deal with General Motors before the markets opened. GM gave up an equity stake in the start-up as well as plans to produce the Badger, an electric pickup that was supposed to be the company's first foray into the consumer market.

Milton stepped down after the Department of Justice and Securities and Exchange Commission started investigating allegations of fraud raised by short seller Hindenburg Research in September.